Give It a Whirl: Johnny Cooper interview

Give It a Whirl: Johnny Cooper interview 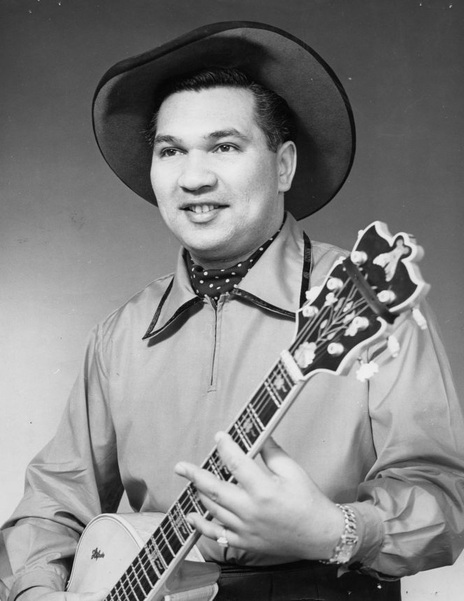 In this interview for 2003 television series Give It a Whirl, Johnny Cooper recalls the early days of his career in the 1950s and the shift into rock’n’roll. He talks about practising his singing while working as a grave digger, being persuaded to record rock’n’roll by label bosses at HMV in Wellington, writing the classic ‘Pie Cart Rock And Roll’, and the rise of Johnny Devlin as Aotearoa’s first rock’n’roll star.

Watch below: Johnny Cooper recalls the days before he became a professional entertainer when he worked as a grave digger. “I used to practice singing when I was digging, I used to get a good echo effect from being in the hole there.”

Watch below: Johnny discusses the type of music his band was playing and popular hits of the early 1950s. “‘One By One’ was a top hit over in America ... when our records were selling, HMV signed us up to a contract ... we were allowed to listen to the top hits [from] over there and record any one we wanted.”

Watch below: Johnny recalls being persuaded to play rock’n’roll by label heads at HMV. “The boss there, Dave van Weede, he called me in and said ‘come and have a listen to this, there’s a new sound hitting America and it’s big, it’s taken off. We want you to have a listen and probably record a version.’”

Watch below: Johnny on writing ‘Pie Cart Rock And Roll’, thought to be the first original rock’n’roll song written in New Zealand. “I said, ‘if I record a song about the pie cart, could me and the boys have free feeds?’”

Watch below: Johnny recalls Johnny Devlin’s rise, from singing at his talent quests through to hearing Devlin’s hit with ‘Lawdy Miss Clawdy’.