The APRA (Australasian Performing Right Association) Silver Scroll awards first launched in 1965, conceived and driven by that organisation’s Patricia Bell. From 1965 until 1972 the Scroll award was part of the Loxene Golden Disc Awards ceremony. Sadly, images from those early years seem to have been lost over time, however from 1973 onwards an increasing number of photographs of both the award ceremonies and the party that accompanied the shows have survived.

These images provide a fascinating time capsule of the way the awards have evolved over the years, from small gatherings in function centres, nightclubs and restaurants to the grand shows we now see every year. We have broken these down into decades.

From 1973 until 1980 the APRA Silver Scrolls were held at Tamaki Yacht Club in Auckland. 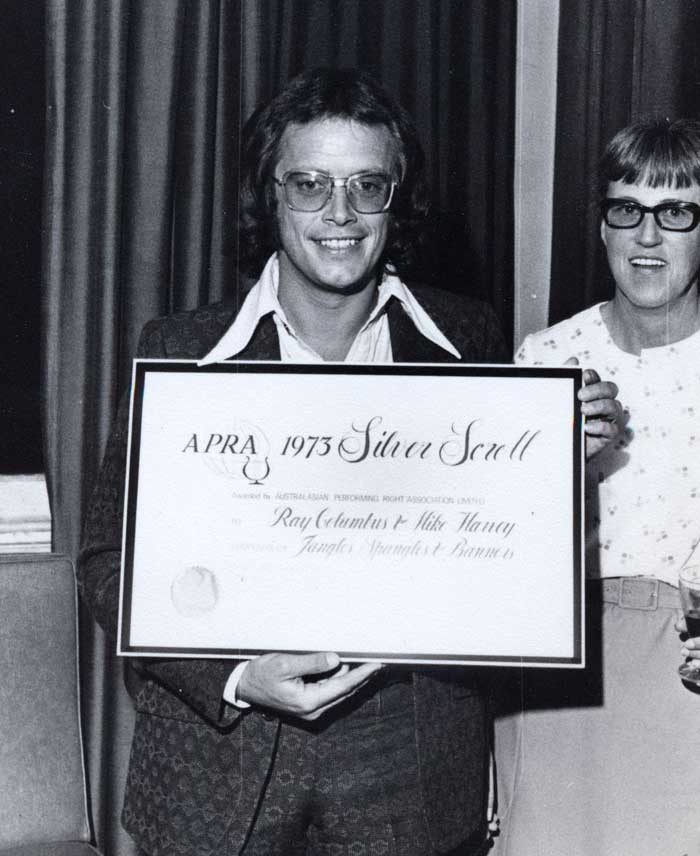 Ray Columbus next to Patricia (or Pat as she was known) Bell, the founder of the Silver Scroll. Ray and Mike Harvey won that year with ‘Jangles, Spangles and Banners’. 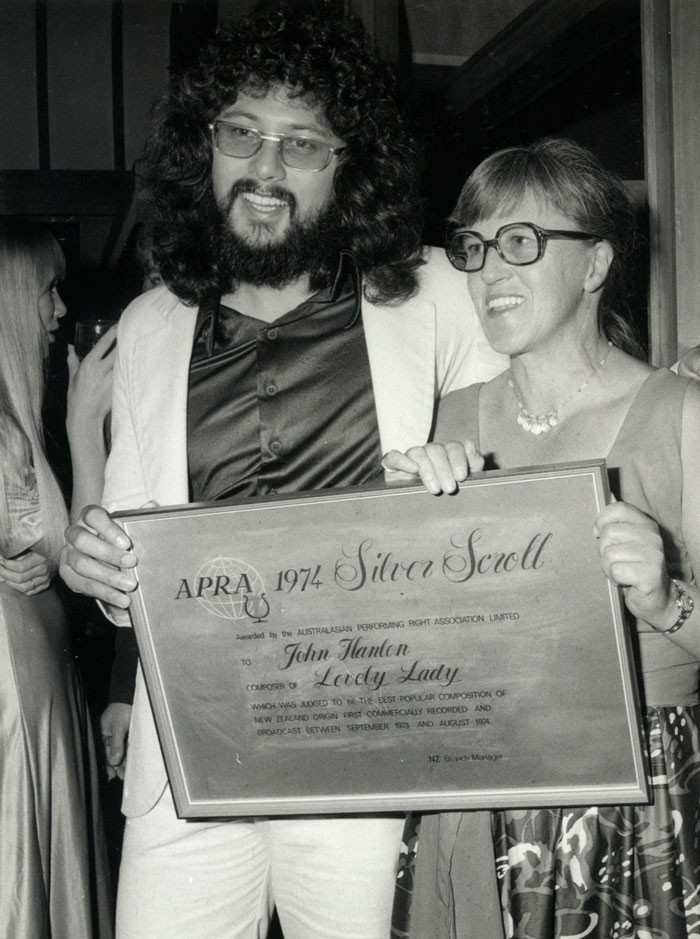 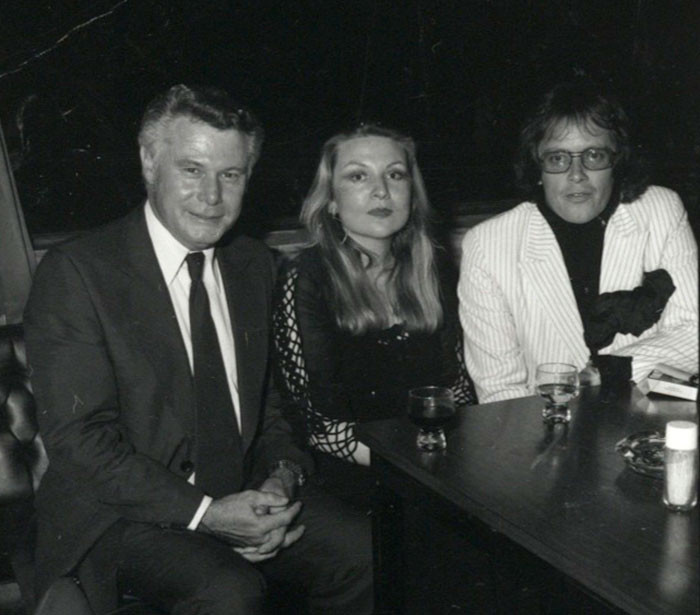 Ray Columbus, right, was on the APRA board as the writers representative for over two decades. To his left is Lea Maalfrid and APRA Australia CEO John Sturman.

John Hanlon won again in 1975 for his song ‘Windsongs’, one of two he had in the finals, the other being ‘I'll Be Back’. The remaining finalists were: M. Waaka with ‘All I Ever Want is You’, Graham Gash's ‘Castle Gates’, Greg Layton with ‘Farm Gates’, Jimmy Hill's ‘Good Time Feeling’ and David Marshall with ‘Ocean Neon Song’. 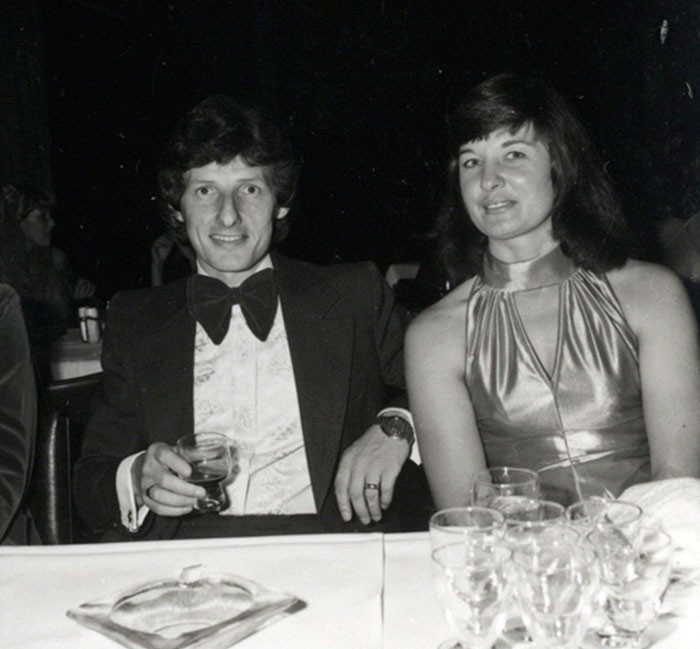 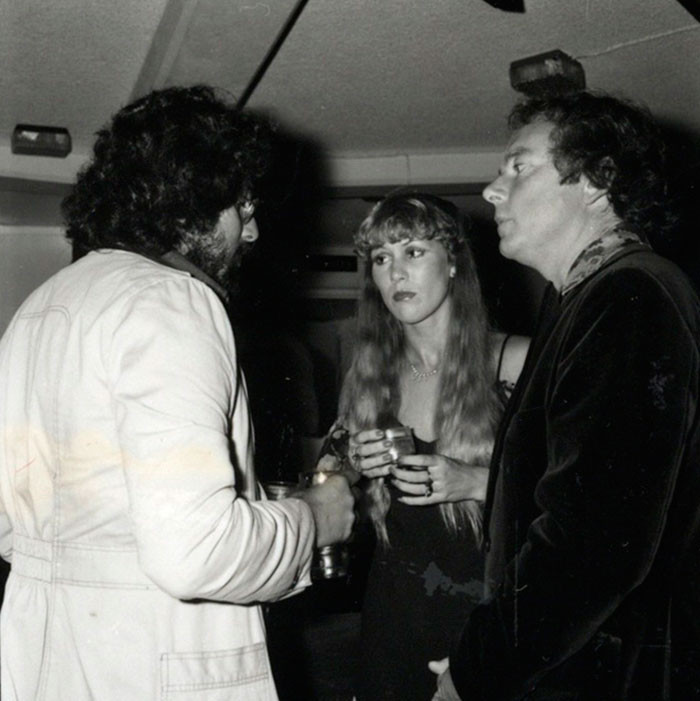 John Hanlon, left, with Pye and then WEA boss Tim Murdoch on the right 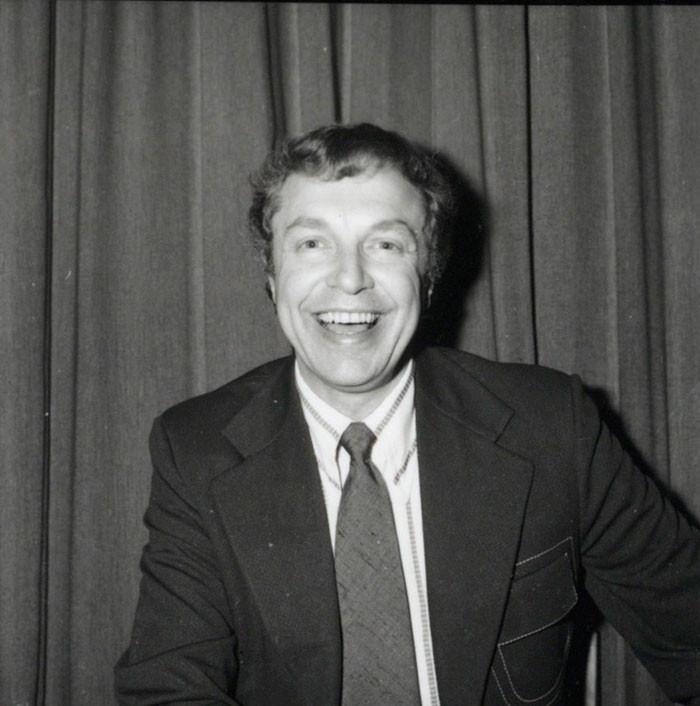 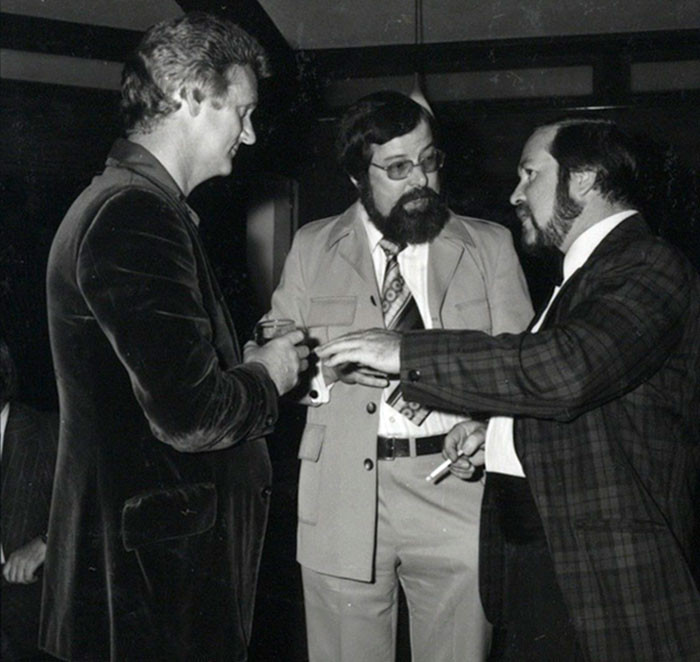 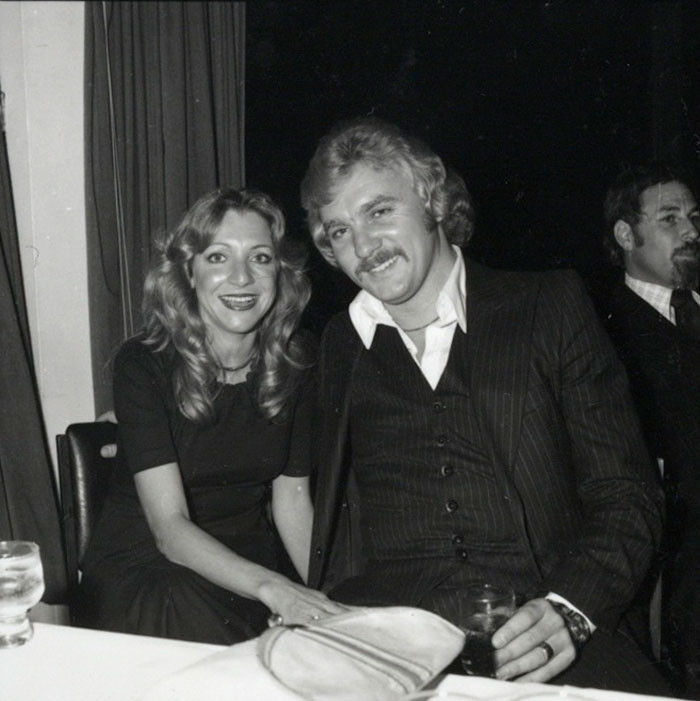 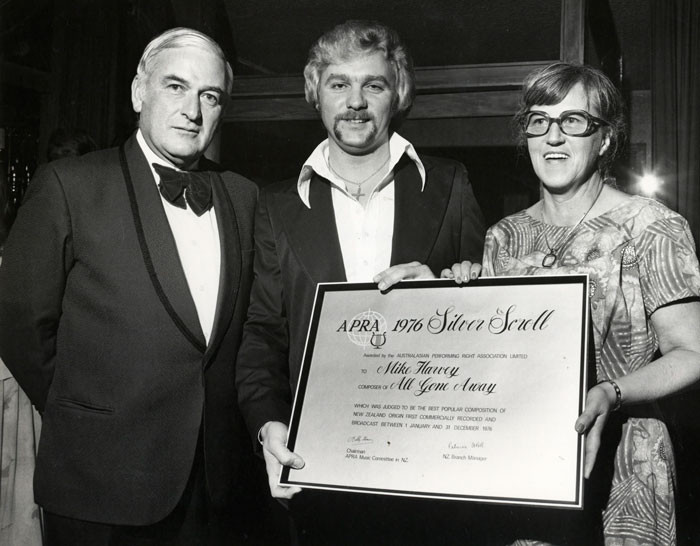 Mike Harvey and Pat Bell with the Silver Scroll for ‘All Gone Away’, as performed by Salty Dogg. On the left is Ashley Heenan, Writer-Director of APRA NZ from 1966 to 1980. 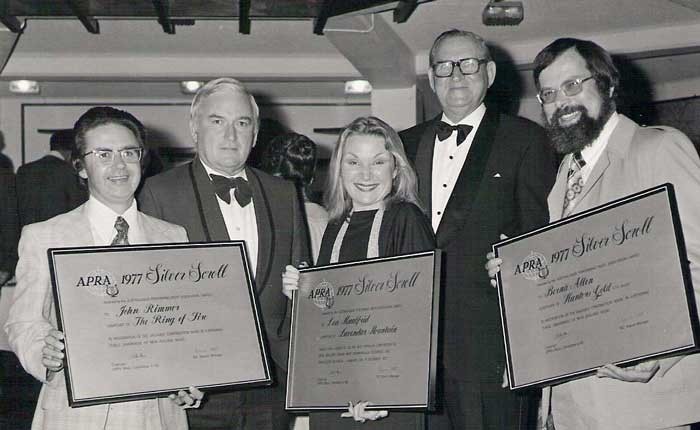 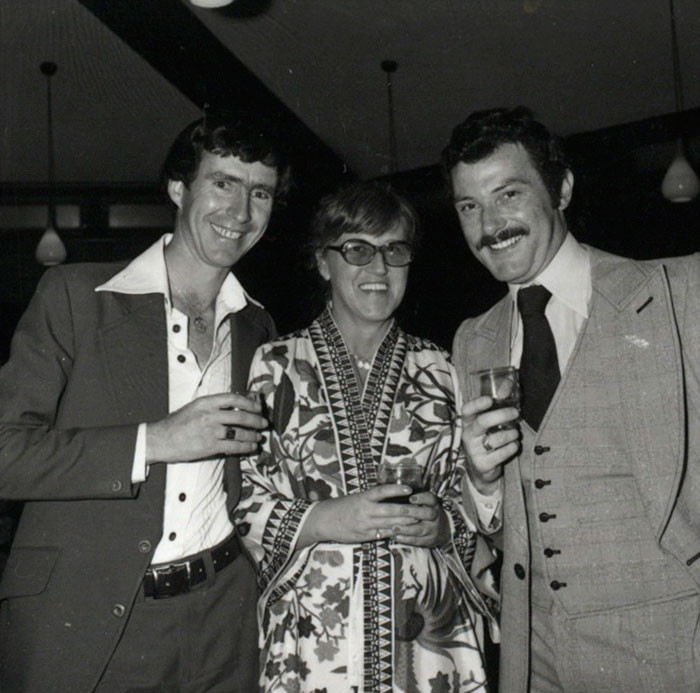 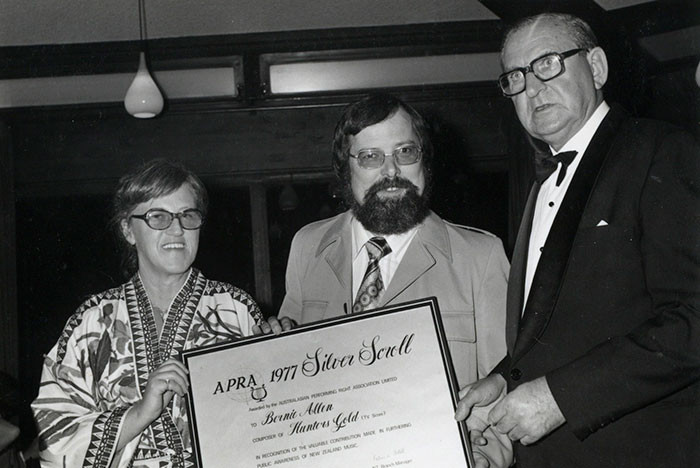 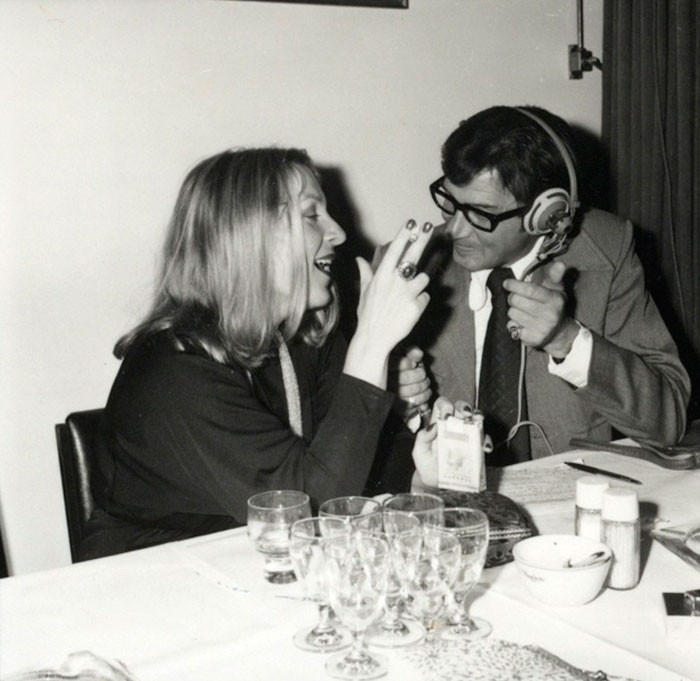 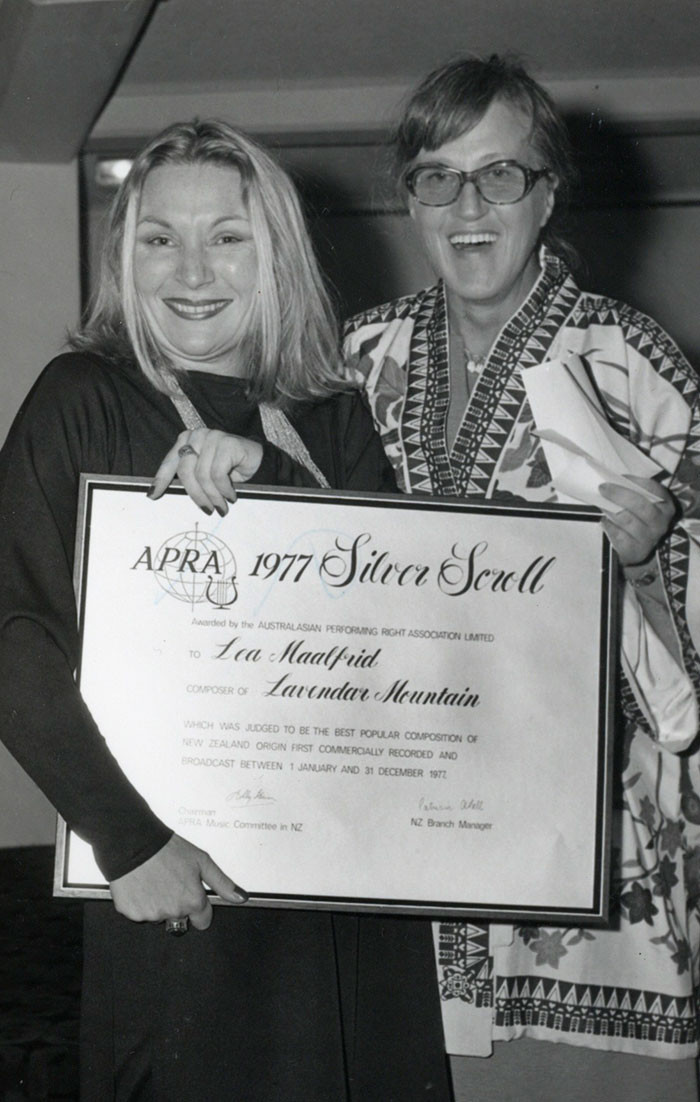 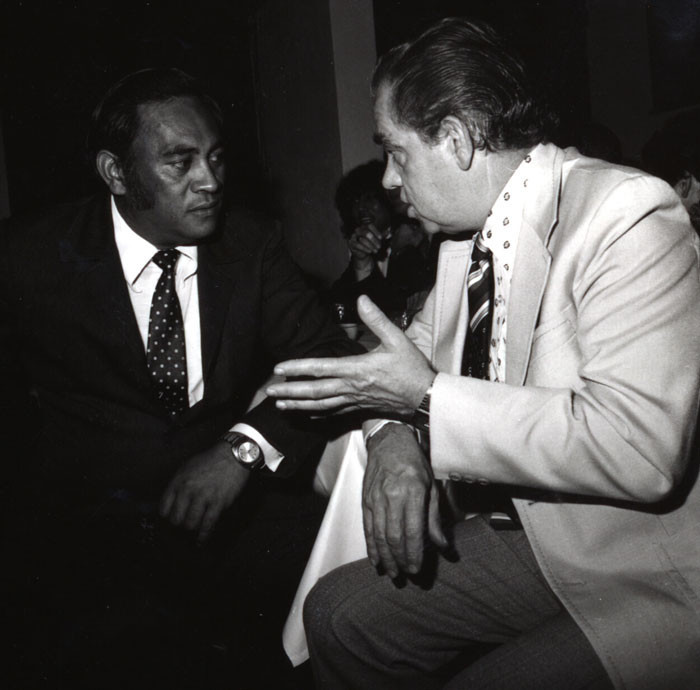 Eldred Stebbing and Mr. Kaukau, father of the brothers who made up the core of Golden Harvest 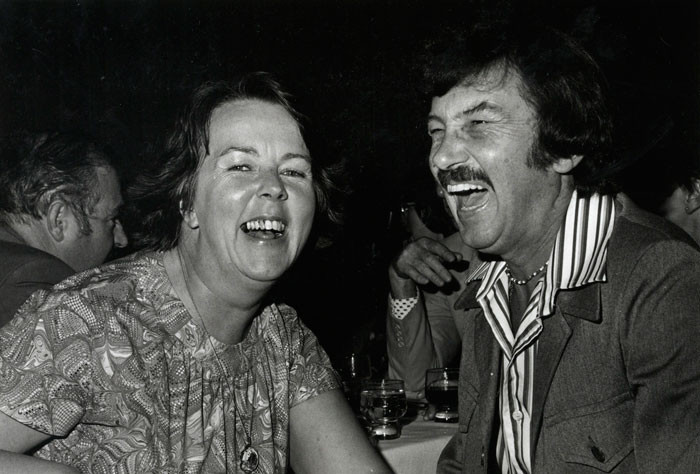 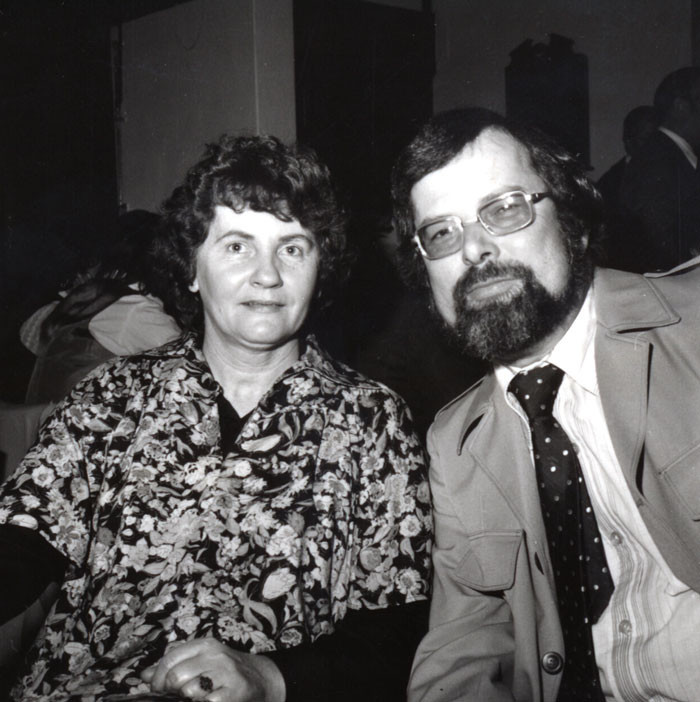 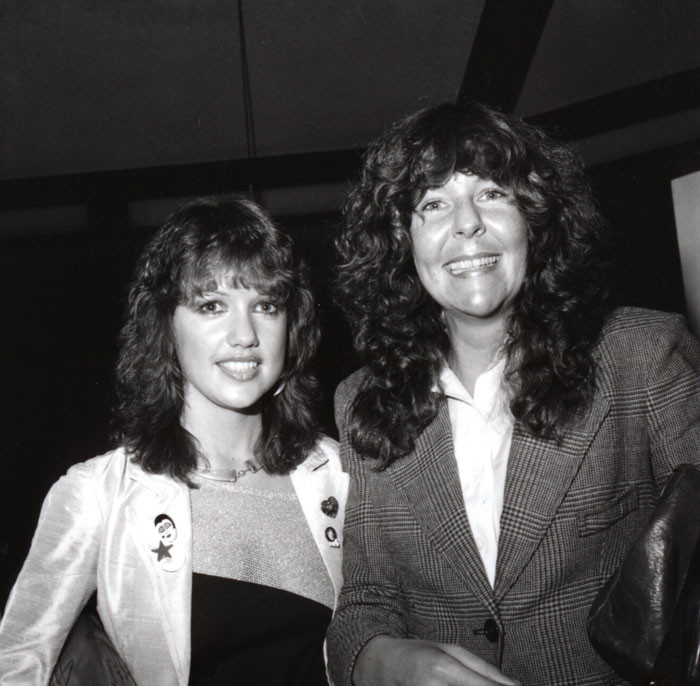 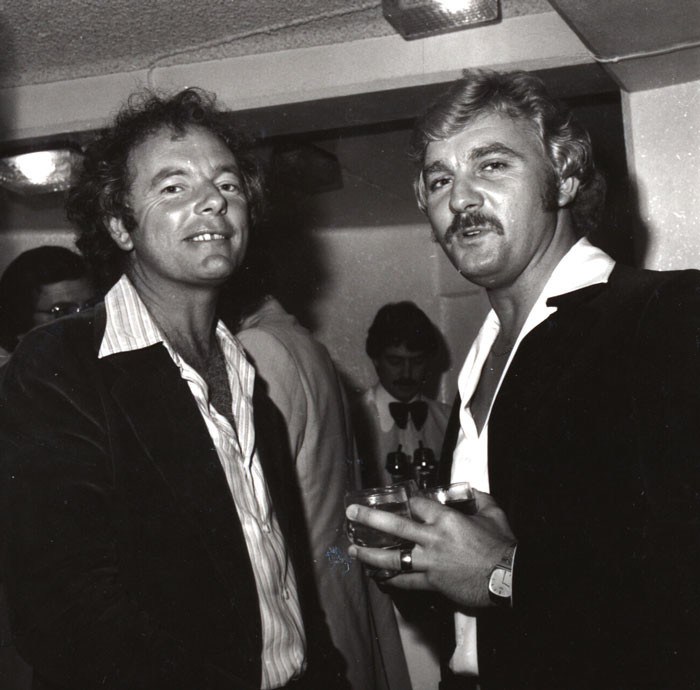 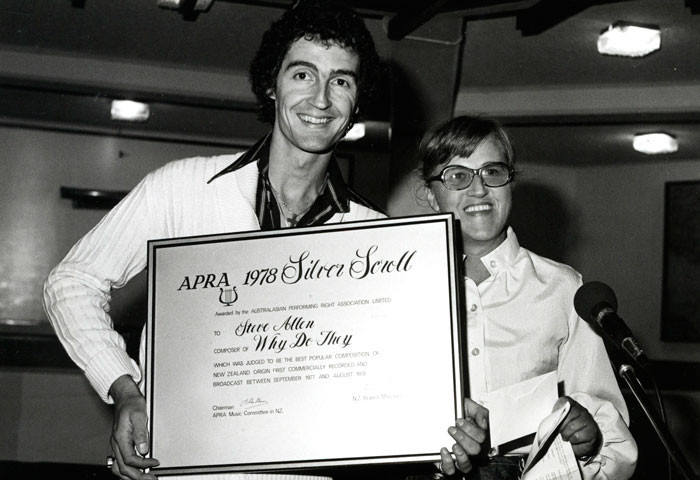 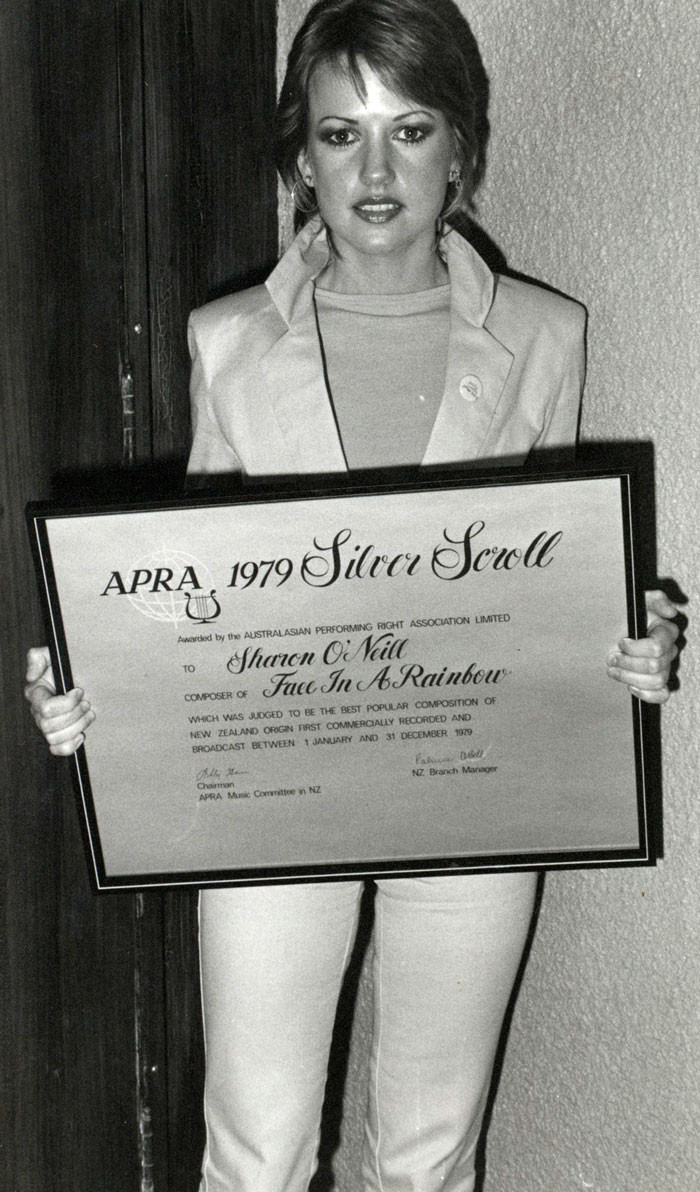