f t
Rarely seen outside of Dunedin’s Oriental and Empire Taverns, The Orange was one of a strong crop of mid-1980s Dunedin groups who found an outlet through Flying Nun Records.

Formed in early 1984 after a chance meeting in Dunedin student pub the Captain Cook, the soaring psychedelic trio of Andrew Brough (Blue Meanies), Jonathan Moore (Bored Games/ Newbergs) and Peter Bragan debuted at the Captain Cook’s Battle of The Bands in March. Putting initial doubts aside, in mid-1985 The Orange decided to “make a go of it.”

In mid-October they headlined their first Oriental Tavern weekend with In A Circle.

Fanzine Garage took an early shine to them. “The truth is The Orange are building their own wee solar system of excitement and mood. Riff climbs upon melody, climbs upon rhythm, climbs upon fade-out and then charges back with Bunnymen-ish fervour. Symphonic. Brough’s vocal brushstrokes are shaking off initial timidity. He understands the maelstrom that a guitar can be without striving to be an instrumental god. He has the most sympathetic rhythm pals around,” the influential magazine noted in a review of The Orange’s set at Sounds Café, May 11, 1985.

The Orange’s sound was cleaner and less cluttered than The Blue Meanies.

The Echo and The Bunnymen reference is apt. Brough’s previous group, The Blue Meanies with Martin Kean (bass), Richard Allen (drums) and Max Satchell (guitar) had a strong tuneful post-punk sound at times reminiscent of the Liverpool group and their fellow travellers The Teardrop Explodes. A surviving live tape of The Blue Meanies performing ‘Mission Song’ in 1983 bears this out. The group’s live set also included a cover of The Avengers’ ‘Love Hate Revenge’.

“The well regarded Blue Meanies in many ways were a fragile, unfulfilled spectre of what it could have been,” Garage noted in a later issue, before adding that Brough hated being the front man.

It had been a busy few years for The Blue Meanies. They were regulars at the Empire Tavern, joining The Verlaines and The Kiwi Animal among others as support act and headlining in their own right in late July 1983. At the Broom Valley Festival in March 1983 reviewer George Kay singled them out. “Dunedin’s Blue Meanies carried the afternoon. It was their first appearance after a six month break. Tight and plugged into the trash/ beat pop of the sixties, guitarist Max Satchell made sure they had the instrumental suss to dish up their originals and off centre covers,” he wrote.

The Orange’s sound was cleaner and less cluttered than The Blue Meanies. “My songs are mostly fairly straight forward, but I’m a lazy lyric writer – when we first played four to five songs didn’t have any words,” the “diplomatic, bespectacled, topped with an unmissable mop of red hair” Brough explained.

Pop groups of the 1960s had a big impact on him. “I spent three or four years listening to that music after I left school. Recently I haven’t listened to it much, but I still love it. In the sixties they had a strong sense of melody, which influenced me a lot.”

A live recording of ‘Number One’ taped at the Oriental Tavern on June 18, 1985, is thin and not their best song. It appeared on Every Secret Thing’s 1986 tape compilation, Whistle Up A Wind.

The Orange confidently filled the sweaty, crammed room with a driven melodic sound.

Fruit Salad Lives, the trio’s sole studio-captured record, has aged well. The five-song 1986 Flying Nun Records EP, recorded at Dunedin’s new Strawberry Sounds studios with Mike Pearce, is an eerie soaring epic. Brough was a big fan of psychedelia and it shows on ‘Fly’, ‘Walk Out On Your Own’ and the oft compiled ‘What’s In A Name’.

“Fruit Salad Lives (the EP title) doesn’t have any real meaning,” Brough told the Otago Daily Times. “It’s just an image of peoples lives – all broken up and splintered like fruit salad. It’s not an optimistic view of life. Rather than just being a straight poppy band, we try to put a bit of reality into our lyrics.”

An unreleased single of ‘Bye Bye Mr Flower’ was allocated a catalogue number by Flying Nun but never released. The Orange went their separate ways after a final Oriental Tavern weekend in early October 1986. Andrew Brough joined Straitjacket Fits next, where his compositions were a highpoint of the group’s early years. After leaving Straitjacket Fits in 1992 he re-emerged with Bike in 1995 and released an album, Take In The Sun, in 1997.

“The good thing about joining Straitjacket Fits was I knew that because I didn’t have to write all the songs, my songs had to be really good, because if you’re only writing a few songs, people are paying more attention,” Brough told Dun magazine in 1993. 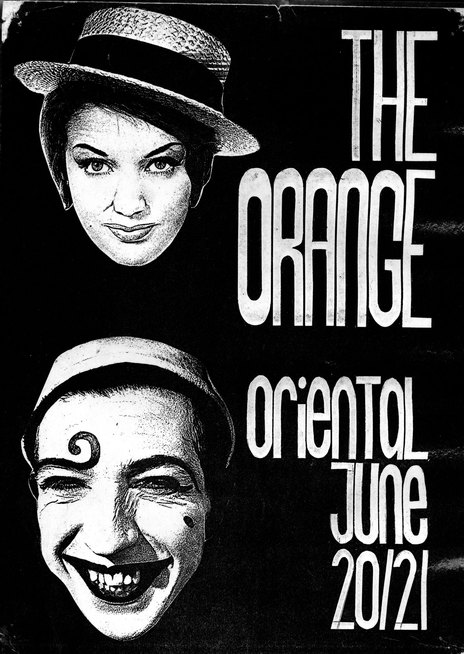 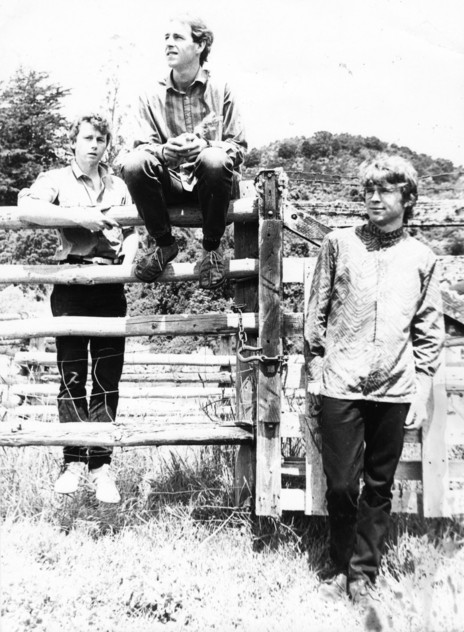 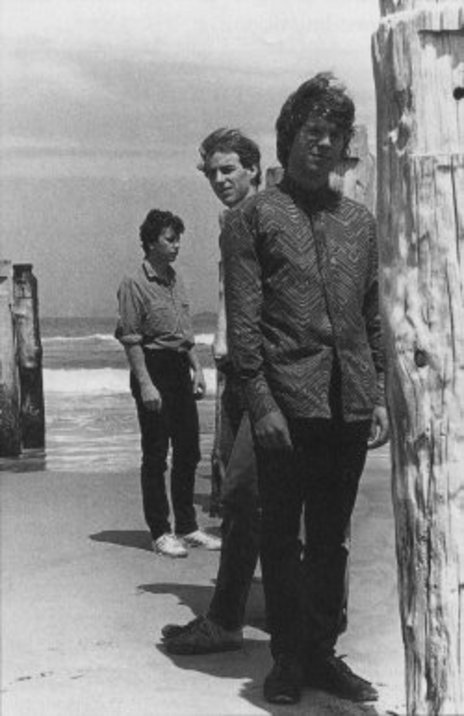 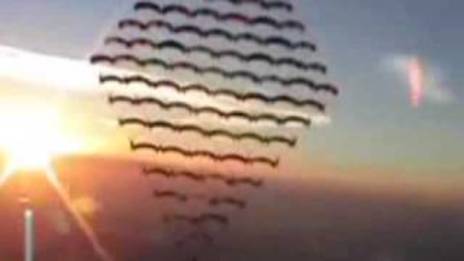 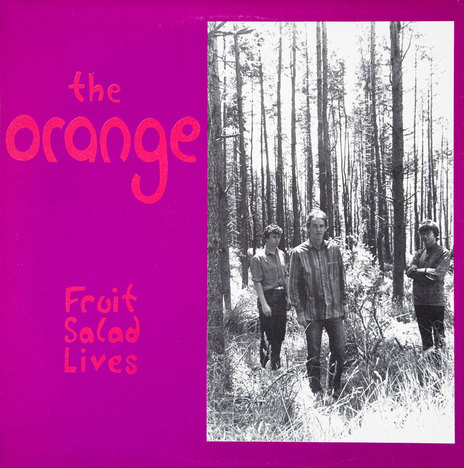 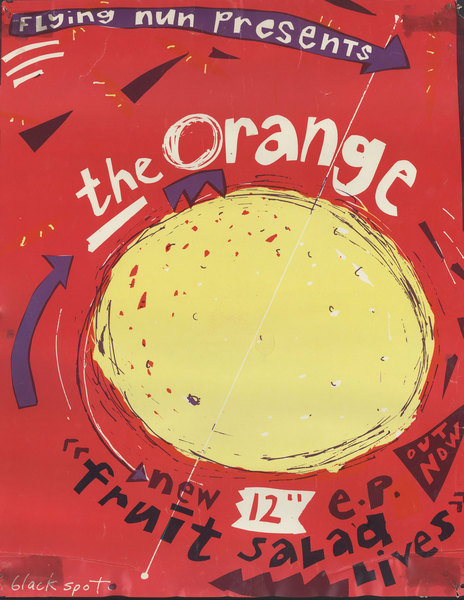