f t
The Features, perhaps more than anybody, were the band that provided the stylistic delineation between punk and post-punk in Auckland.

The band formed in late 1979, led by Jed Town (guitar) and James Pinker (drums). Both were members of The Superettes with Paul Kean (who had replaced Richard Stillwell in that band), and when Kean left to join Toy Love they pulled in Karel Van Bergen (vocals, ex-Primmers), and Chris Orange (bass, ex-Terrorways) to complete the line-up.

Drawing from the likes of Public Image Ltd, Wire, the emerging New York no-wave movement and Town's passion for late period Beatles, The Features offered a far more experimental and jagged sound than most of their peers and were instantly popular, drawing strong crowds at Liberty Stage, XS Café, the Rock HQ and the assorted hall gigs that were increasingly regular weekend events in the city.

They found themselves unwelcome at more traditional venues like Mainstreet and The Gluepot however, partially because of their strong boot-boy following.

They found themselves unwelcome at more traditional venues like Mainstreet and The Gluepot however, partially because of their strong boot-boy following.

Their first release was the single 'City Scenes' on the new Propeller label, which reached number No.32 in June 1980. The label was created by Simon Grigg for the band.

The band entered Harlequin Studios in July and August where they recorded eight tracks for a proposed album.

After a visit to Hamilton, The Features headed south in August, playing in Wellington and Christchurch, where they were forced to return home after all their band gear was stolen.

In late September, 1980, Jed Town left for Sydney, thus effectively ending the band, however four songs from the Harlequin sessions were mixed by James Pinker and Simon Grigg. These were issued as the numbered limited edtion The Perfect Features Exposed 12-inch EP in December.

Jed Town returned for the release of the record but soon returned to Sydney.

Van Bergen and Pinker followed Town across the Tasman early in the new year. In Sydney, James Pinker played with SPK (Van Bergen would tour the US with them); Town would form Fetus Productions, initially with Van Bergen, Pinker and others, and later ICU.

In the UK from 1982, James Pinker was a member of Dead Can Dance and played with The Jesus And Mary Chain.

Karel Van Bergen was later in The Band Of Holy Joy in the UK (with former Proud Scum member John 'Atrocity' Jenkins), recording several albums for Rough Trade, then moving to Germany in the 2000s. He passed away in Munich on August 28th, 2013.

Despite their brief lifespan and handful of releases, The Features are repeatedly named as a primary influence by many acts that followed them, breaking down, as they did, the barriers that had been constructed by the first and second waves of New Zealand punk.

Jed Town and Chris Orange have performed several times as The X-Features.

In November 2016, the two EPs and unreleased tracks from 1980 were issued as X Features by Propeller/Flying Nun and the Spanish label Catalina. 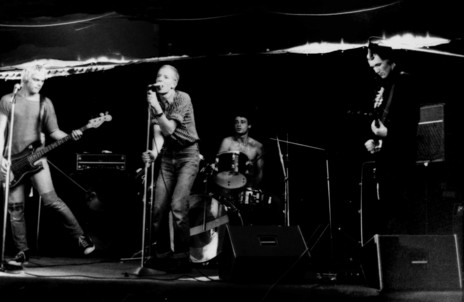 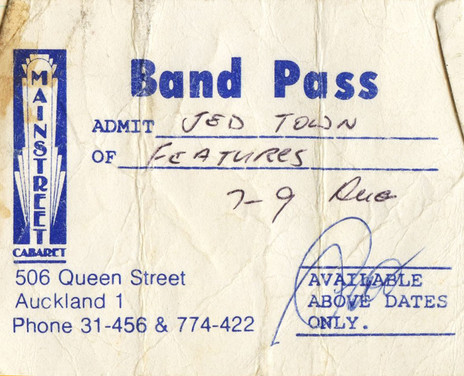 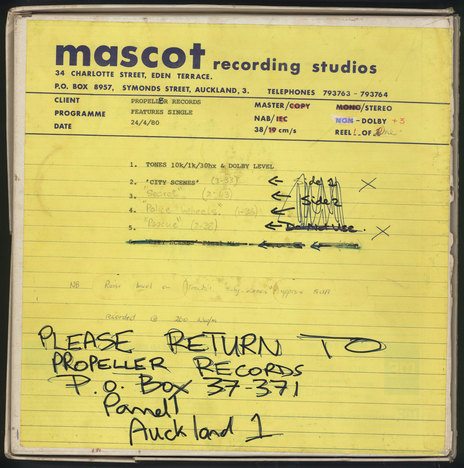 The original 1980 master for the first Features EP. Note the fourth track, not on the 7-inch. 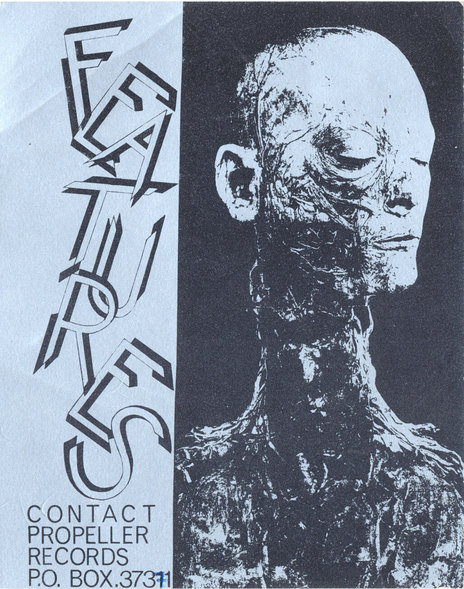 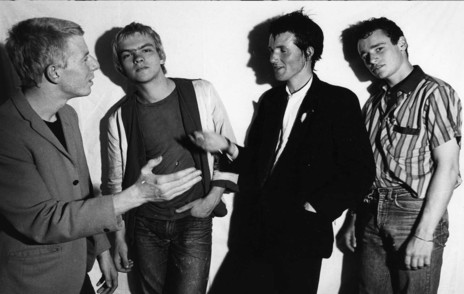 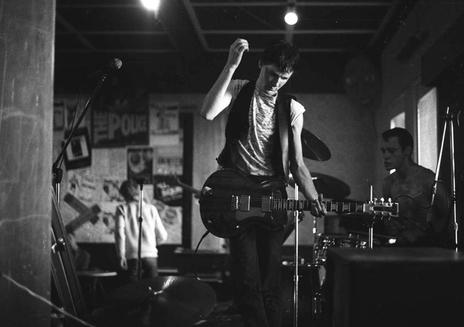 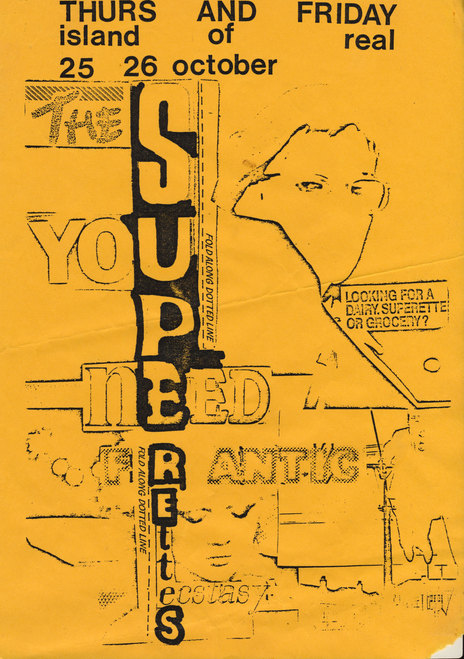 The Superettes play their final gigs at Auckland's Island Of Real, October 1979 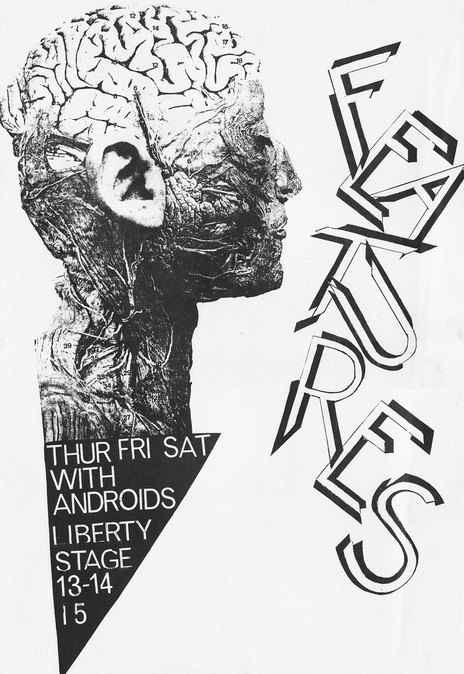 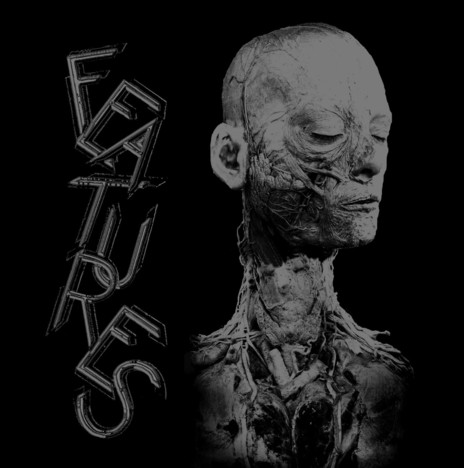 The 2016 X-Features album, gathering together their two 1980 EPs and unreleased tracks 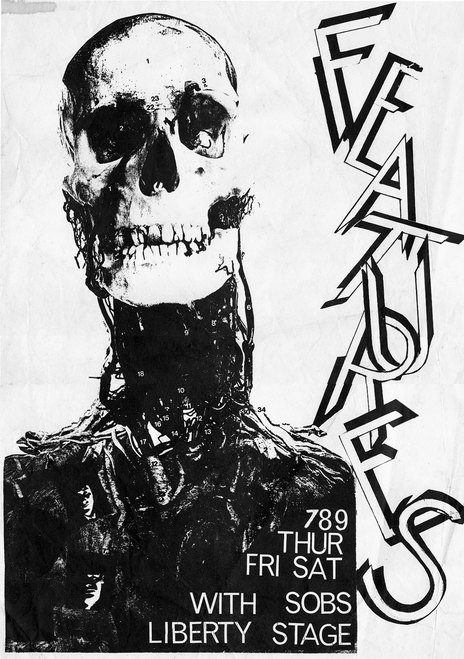 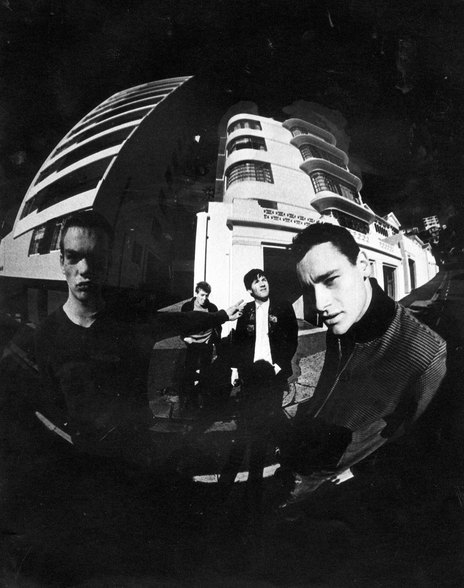 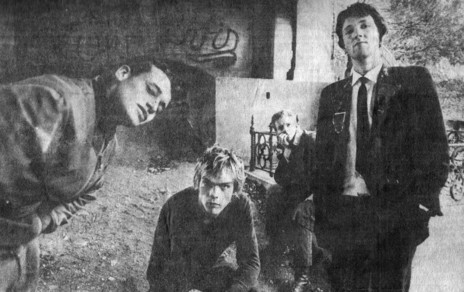 The Features in Grafton Cemetery, May 1980 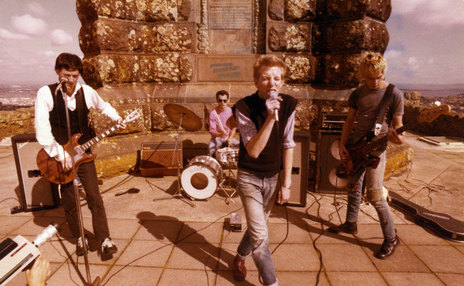 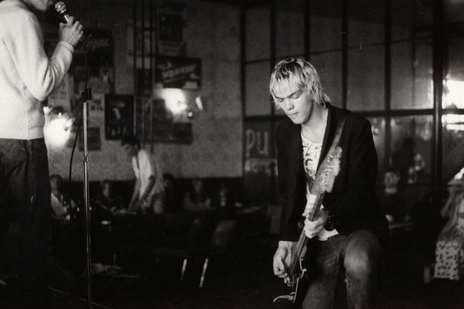 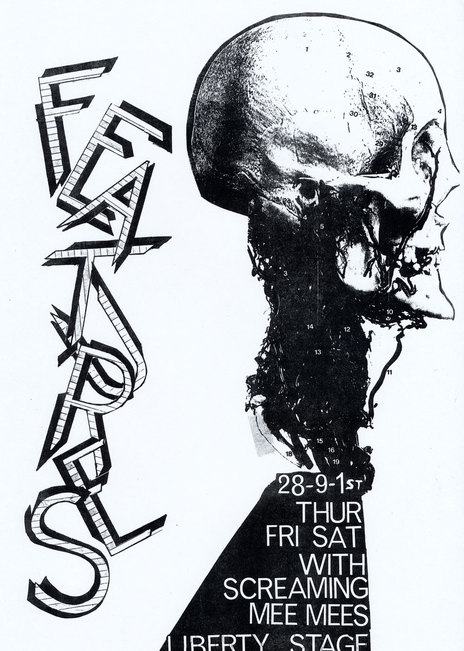 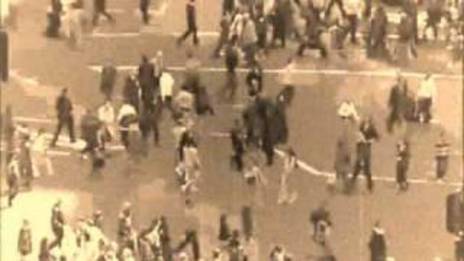 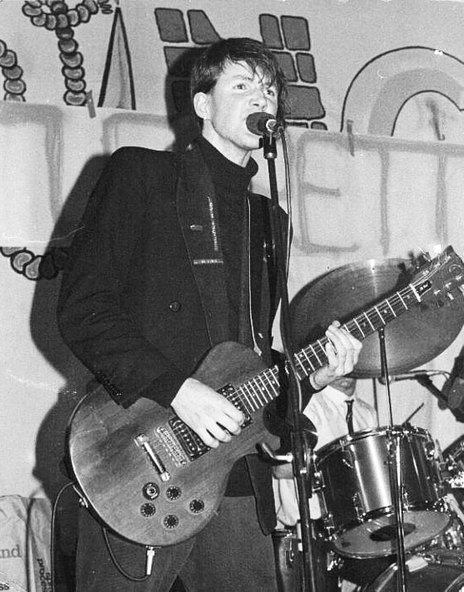 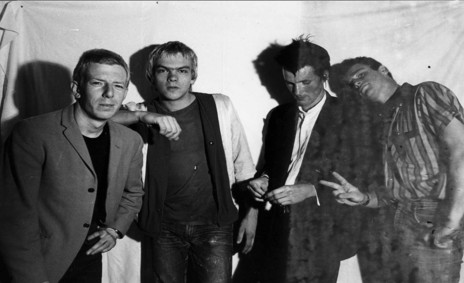 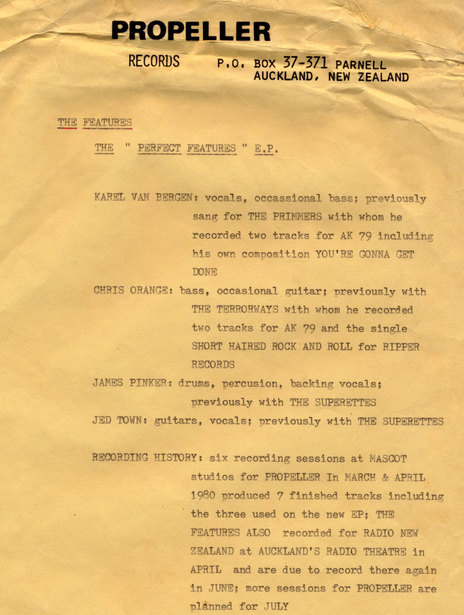 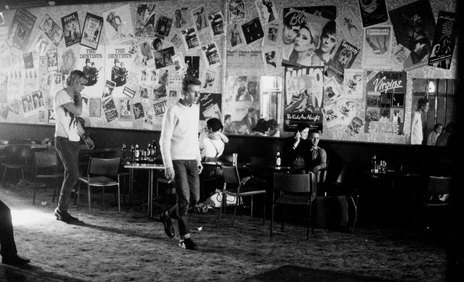 The Rumba Bar and The Reverb Room

James Pinker is a senior arts administrator with the Auckland City.

James Pinker was a member of The City Slitz, a band better known for their 1978 graffiti campaign than any performances.