f t
Left to their AK79 compilation tracks – the chest-thrusting reggae of ‘You’re Gonna Get Done’ and bovver boy punk of ‘Funny Stories’ – The Primmers would remain one of the lesser lights of the Auckland punk scene.

They were busy on the Auckland punk scene from early 1979 until March 1980, playing key punk-friendly venues with the best from that exciting time, and writing and recording their own songs. All of which indicates creative confidence and organisation.

Songs recently made available indicate a group with a wider sound palette (perhaps because Van Bergen left in July 1979 and Cliff Gravelle took on singing). ‘Double Crosser’ has Toy Love’s frantic modern pop swirl and in your face vocal while ‘White Walls’ anticipates the chill southern pop of The Clean and The Chills musically and vocally to a surprising degree. There’s more spooked, swirling psychedelic pop on ‘Stranger’. ‘Love Sprouts’ meantime prompts thoughts of Squeeze (the group).

Dave Bebb passed away in Auckland in September 2009. 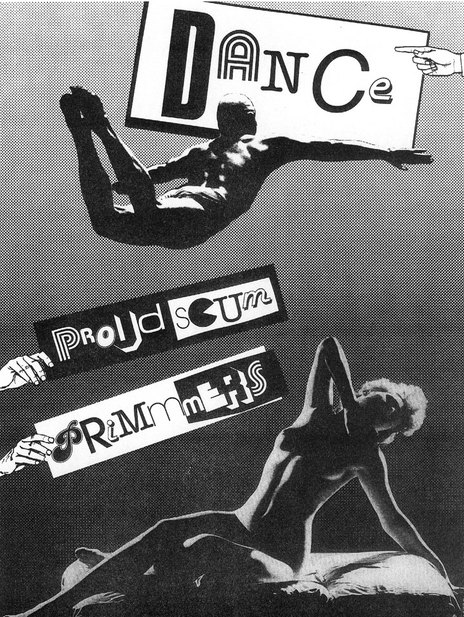 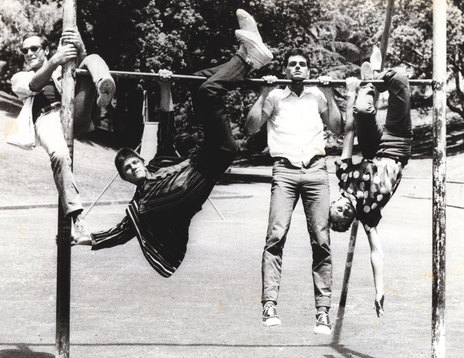 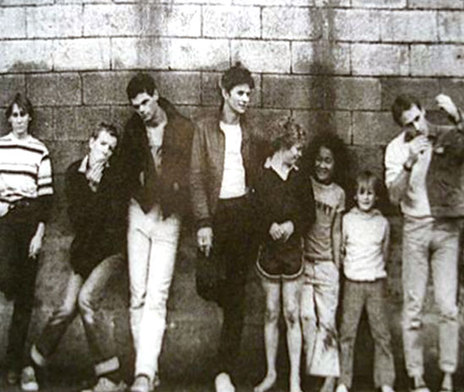 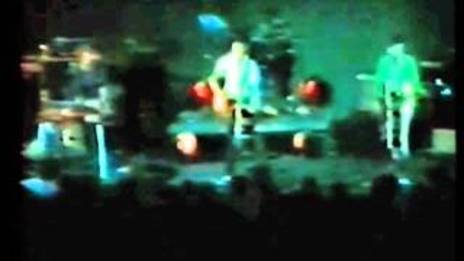 Durham Lane, a belated compilation of the band's work including unreleased tracks, albeit with added crowd noises and some audio reworking, was issued by Cliff Gravelle in 2011.