f t
Did New Zealand have an industrial rock scene in the early 1980s? Well, it had Fetus Productions. Later came the Skeptics, but that’s a whole other story.

Formed late in 1980 as a spinoff from the sparking embers of NZ’s definitive art-punk band The Features, Fetus Productions initially comprised Jed Town, with new recruits Sarah "Serum" Fort and Mike Brookfield. The Features' Karel van Bergen and James Pinker would join the band within a few months to record their debut album.

The original concept, as the name implies, included a production of sound and visuals, hence the group’s debut “exhibition” featuring Brookfield’s screen prints of human deformities.

The first show, without van Bergen and Pinker, was at Auckland University's Elam School of Art at the end of 1980.

The group moved to Sydney in 1981, where they recorded and self-released their first album, which sounded like recordings from within a hellish insane asylum. When Pinker and van Bergen moved to Melbourne and then England to work with SPK and Dead Can Dance, Jed Town became the guiding force behind the more song-oriented Fetus Productions on the 1983 12-inch EP Fetalmania and its startling alternative hit ‘What’s Going On’. A further EP, Perfect Product, was to follow, and it contained another classic ‘Flicker’; and finally in 1985, the Luminous Trails album.

Like contemporaneous “industrial” groups in the vein of SPK and Severed Heads, Fetus Productions shows reveled in grisly autopsy footage, but the big difference was a unique duality: for every bludgeoning, churning horror show there was a contrasting twist of beauty in Town’s songs, no matter how oblique. And at a time when few NZ groups were availing themselves of the electronic hardware that had become common in England, Fetus Productions not only utilised samplers but they incorporated “field recordings” into their music, which gave them a startlingly different sonic signature.

Just as much of an art project as a rock band, Fetus Productions worked all over the world during the mid to late 1980s, but Town’s discovery of acid techno on his arrival in England in 1987 ended the group for good. His next project would be his pumping techno persona, ICU.

Returning to New Zealand in the late 1990s, Town has revived the Fetus Productions name several times for audio-visual retrospectives, and a series of anniversary performances in 2011. 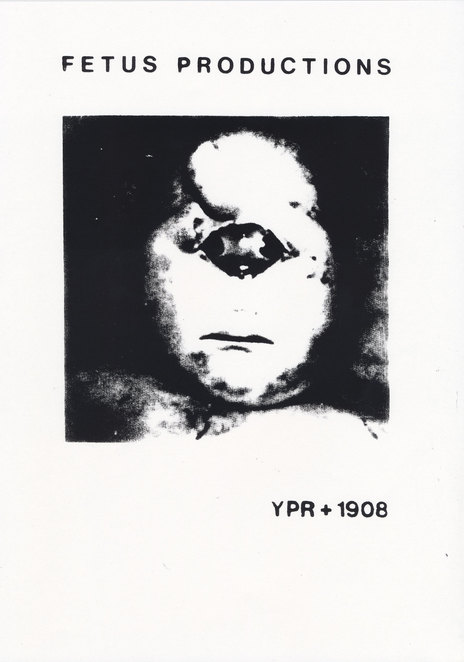 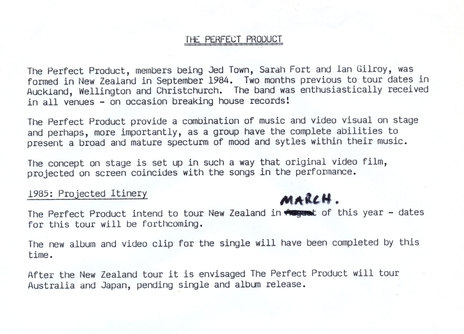 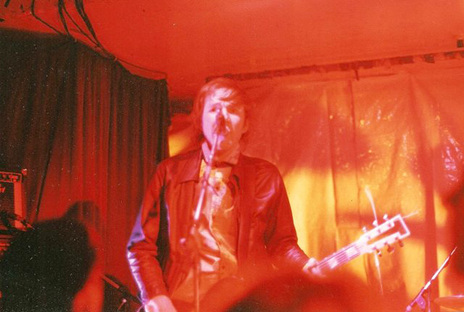 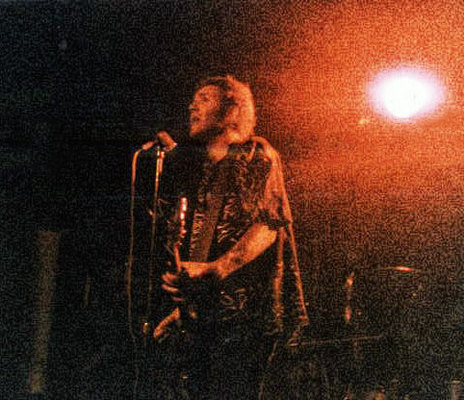 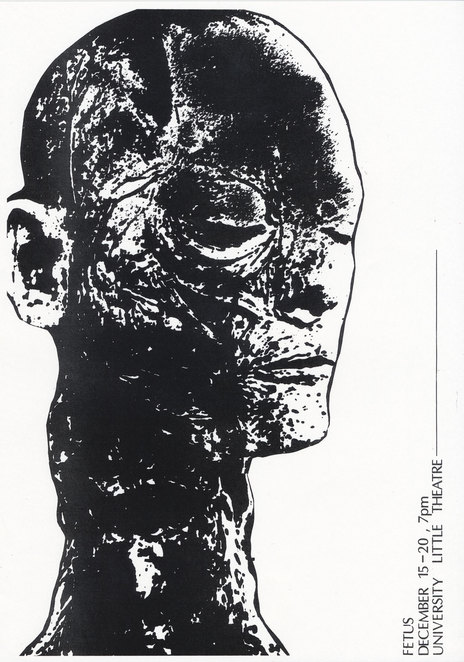 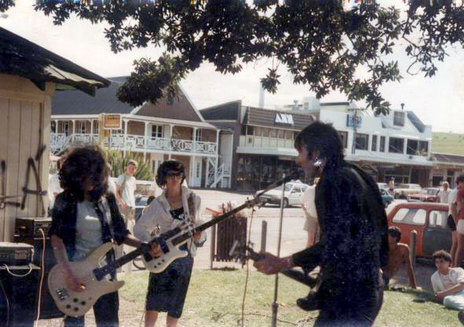 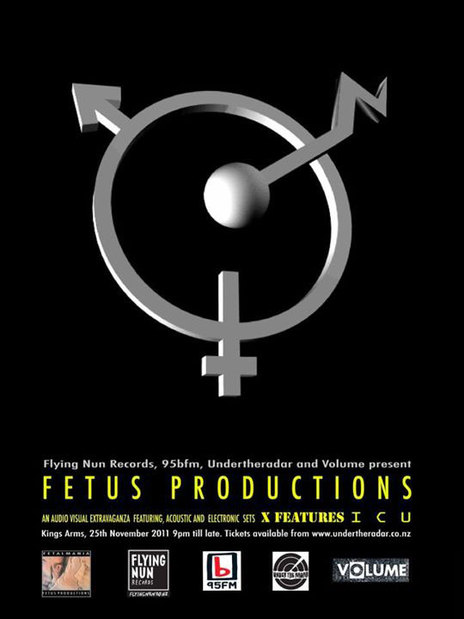 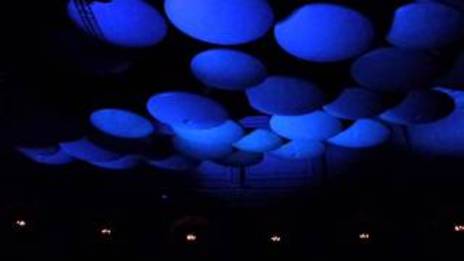 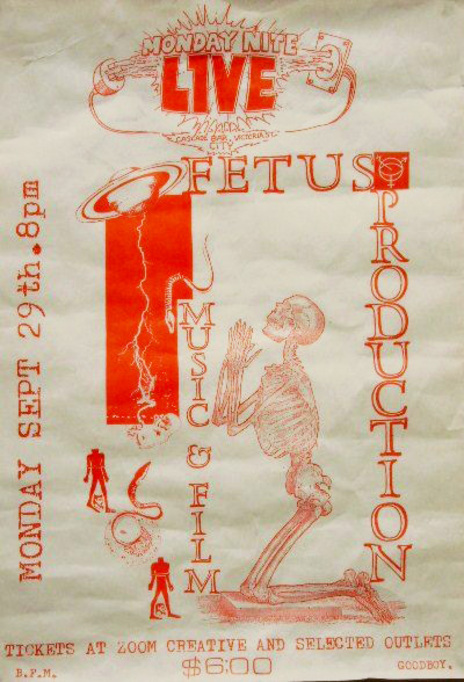 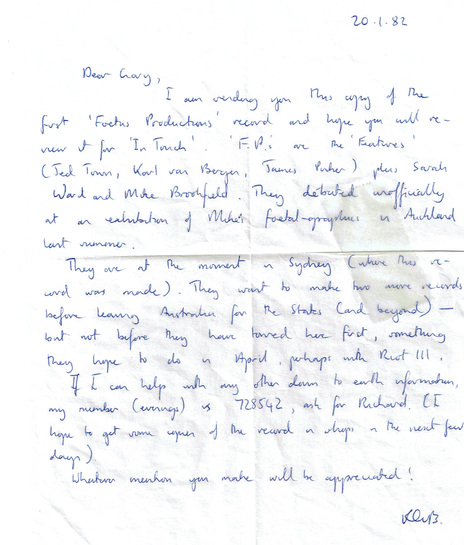 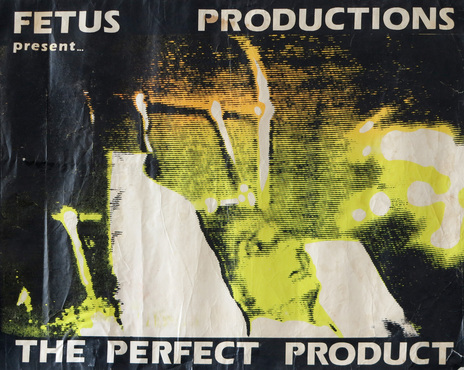 Poster for the 1983 Perfect Product Japan only cassette 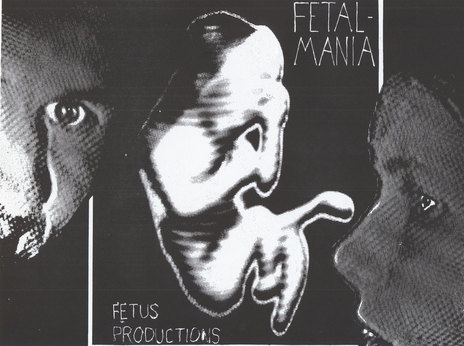 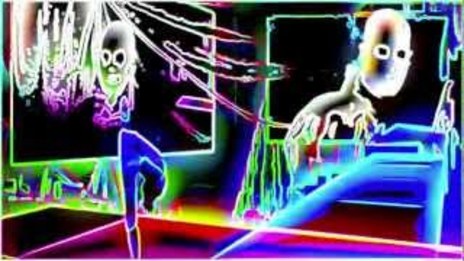 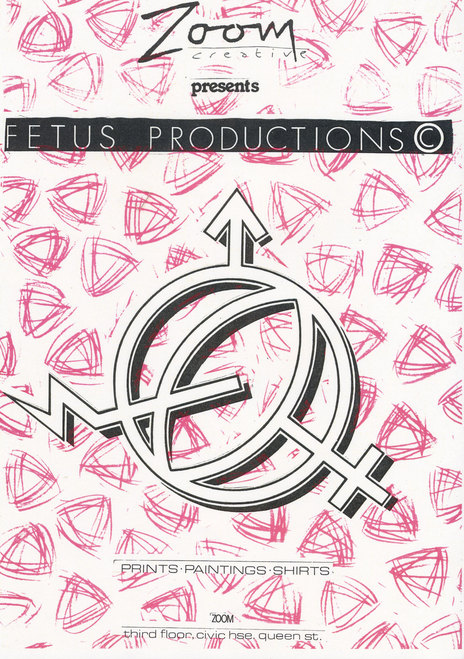 Fetus Productions flyer for their clothing and art 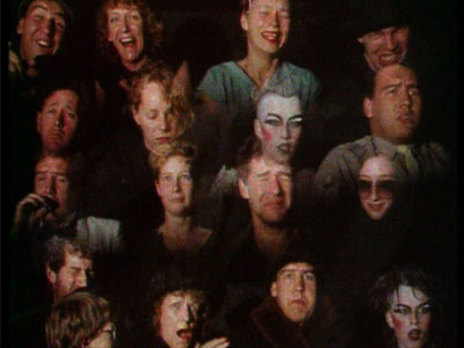 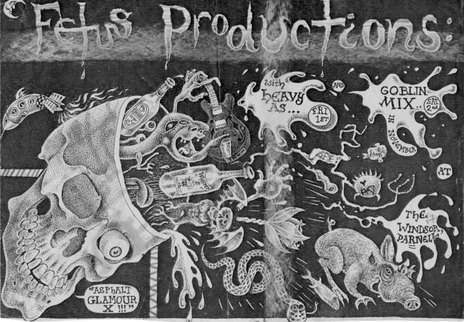 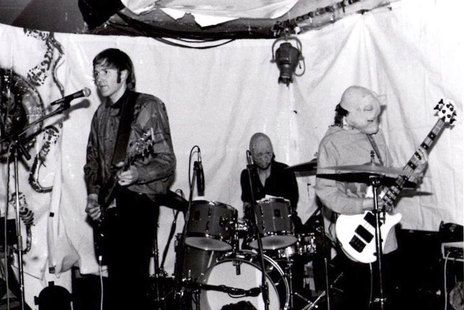 Fetus Productions at The Windsor Castle 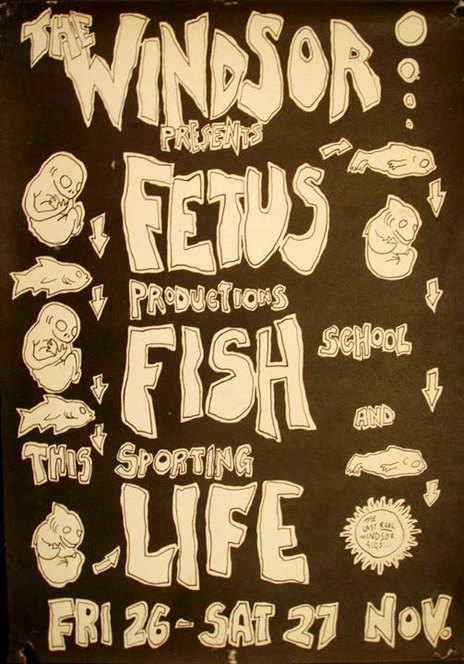 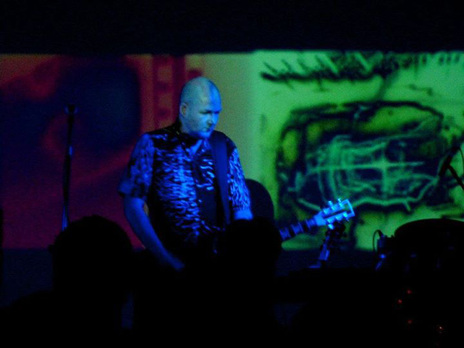 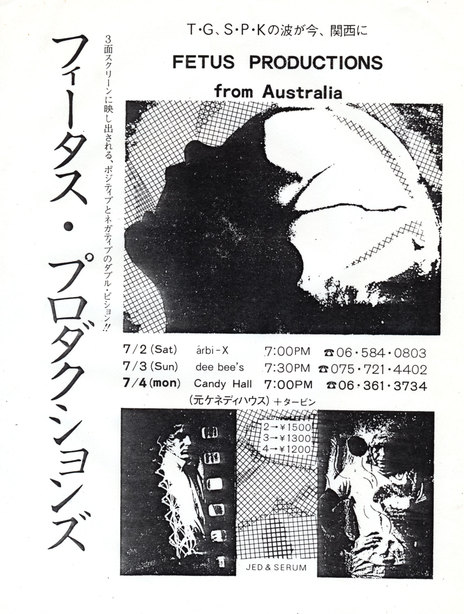 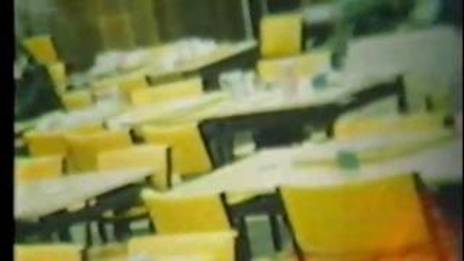 State To Be In (Live 1984) Bob Sutton Collection 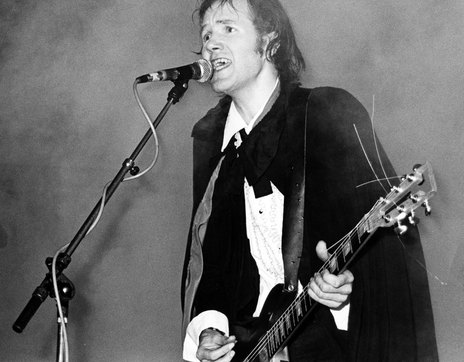 When this author interviewed Town in the mid-1980s, he sported scarily modified “fangs”, while a jar containing what appeared to be a real fetus sat benignly nearby.

After moving to Australia, Town and Serum tried to form a group with Brendan Perry and Lisa Gerrard, later known as Dead Can Dance, but the collaboration didn’t work out.