aka The Dead See
Andrew Schmidt

f t
Long before they jazzed out on guitar distortion, electronic sound, discordant rhythms and offbeat percussion, Dunedin’s The Dead C were an oddly accessible trio. You'd think the New Zealand success of The Fall and Joy Division would have ushered them into the charts.

They made provincial art rock, as re-energised by 1970s American mavericks and the initial British post-punk era. Max Harris and Three Years, their late 1980s highpoints, had the chill, stilted beauty of those more complicated listening experiences. From there, they went backwards into European, British and American experimental sounds creating, at times, a seemingly random terrain of sound peaks and shadowed crevices.

The Dead C – Michael Morley (guitar, vocals), Bruce Russell (guitar, found sound) and Robbie Yeats (drums) – were a central group in Dunedin’s spectacular second musical wind of the mid-1980s to 1990s. Bruce Russell, who had worked in PR for Flying Nun Records and recorded as A Handful of Dust was a central mover in the influential Xpressway Records, the Dunedin tape and singles label, which gathered up the musical mavericks discarded by the increasingly corporate Flying Nun.

After first pressing and releasing their own records and tapes, Xpressway, began licensing associated acts to small American and European indie labels such as Drag City Records in Chicago, Siltbreeze Records in San Francisco and Turbulance Records in Belgium, establishing a presence in those markets that endures to this day.

They’ve released one of the biggest bodies of music ever by a New Zealand group, 22 albums and over a dozen singles and EPs between 1987 and 2012, most recently on the American Ba Da Bing! Label. They are critical darlings in such influential magazines as The Wire.

The Dead C continue to record, tour and play specialist festivals and events in New Zealand, Europe and the United States, including All Tomorrow’s Parties festival in 2002, 2006, 2010, and 2013.

Bruce Russell writes, records, and tours from his Lyttelton base. In 2012 he edited The Audio Foundation published, Erewhon Calling: Experimental Sound in New Zealand. 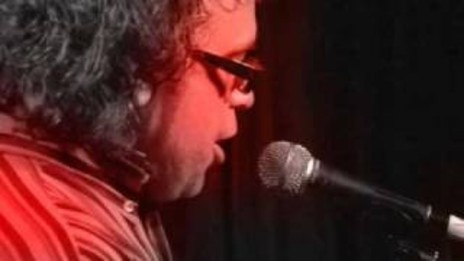 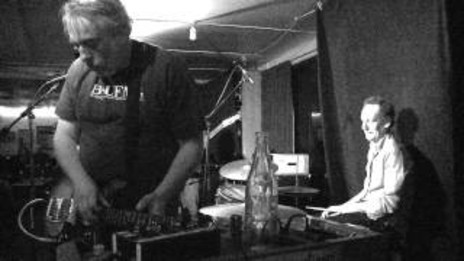 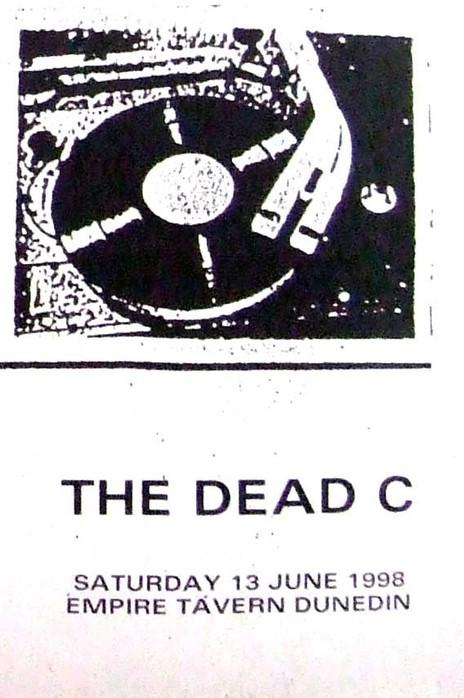 The Dead C at The Empire Tavern, Dundedin, 1998 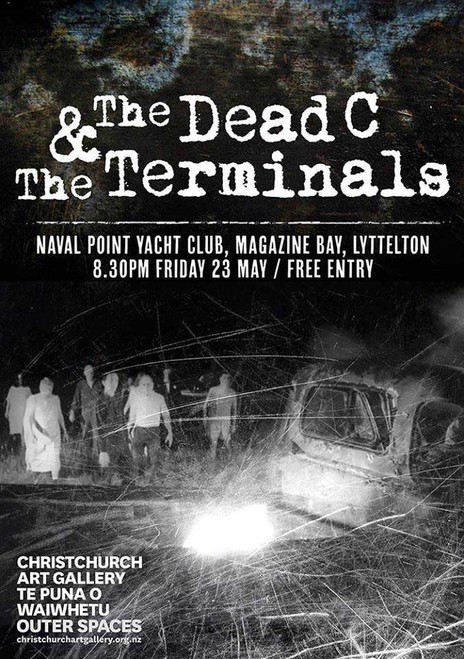 The Dead C and The Terminals at the Naval Point Yacht Club, Lyttelton, 2014 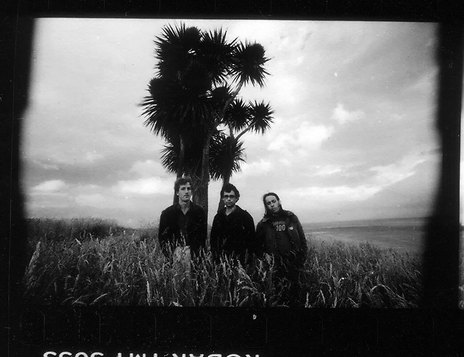 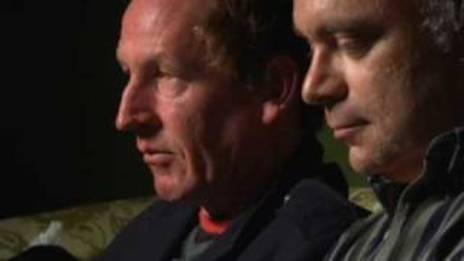 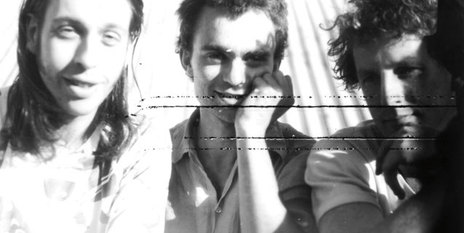 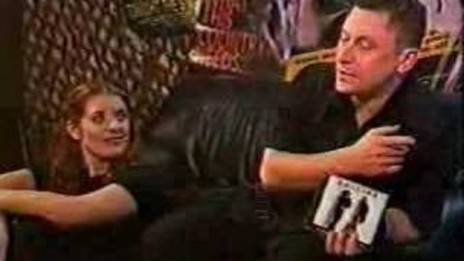 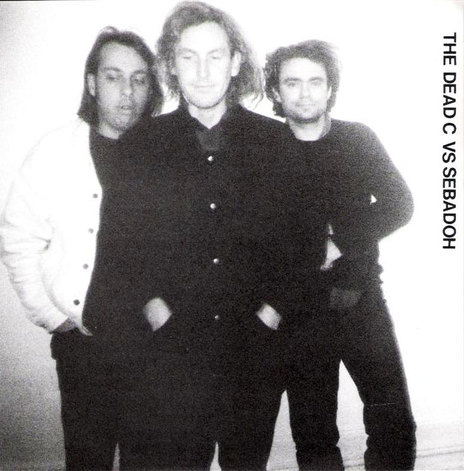 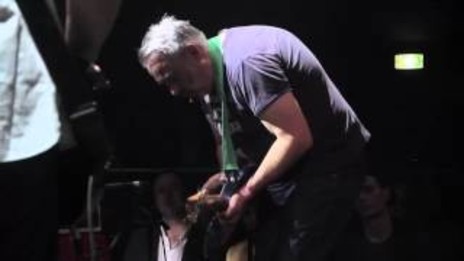 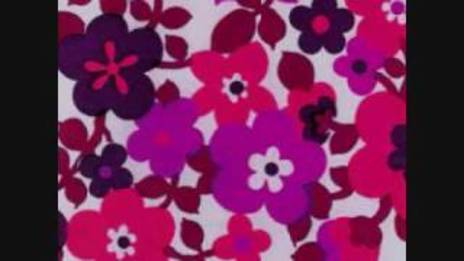 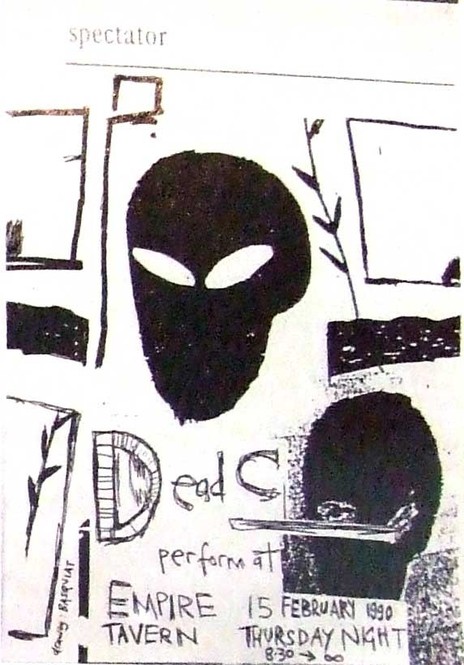 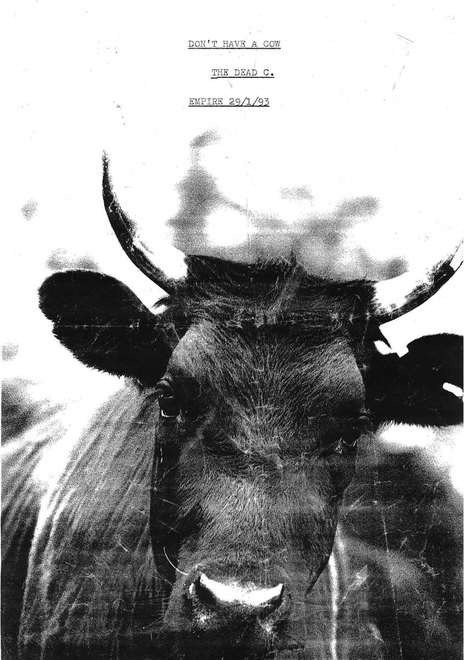 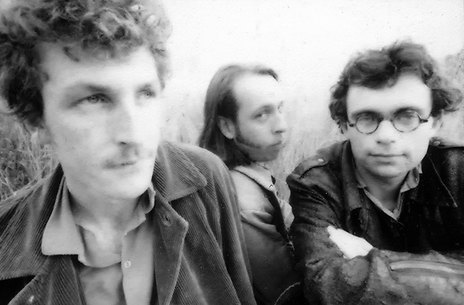 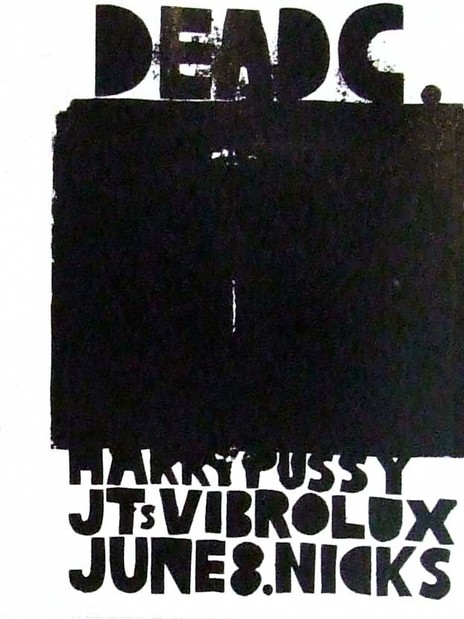 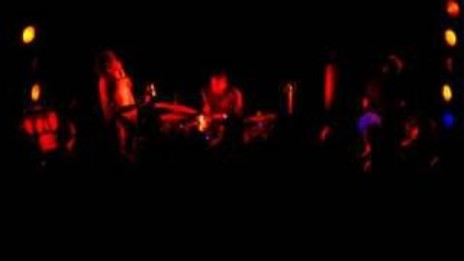 The Dead C live in Wellington

Bruce Russell searches for new sonic hybrids in the rubble of modernism: Essay for 300th issue of The Wire:

Under The Radar interview with Bruce Russell, 2011

Robbie Yeats was the drummer during The Verlaines’ peak mid-1980s period.

Michael Morley performs and records as Gate. His first duo, Wreck Small Speakers on Expensive Stereos, with Richard Ram, was active in Taradale and Dunedin in the early to late 1980s and released many tapes.

Despite being a wilfully left-field trio, The Dead C were able to pack out Auckland pub venues in the mid-1990s.