aka Peter Nelson and the Castaways
Mark Wilson

f t
Hong Kong, 1968: a 26-year-old former Christchurch schoolboy has a big choice to make. British pop superstar Cilla Black and her husband/manager, Bobby Willis, are in town. Always scouting for “the next big thing”, Willis popped in to the Scene Disco at the Peninsula Hotel, one of the city’s top venues. On stage, Peter Nelson is fronting a band of mainly local musicians, belting out covers of Lou Rawls, Wilson Pickett and James Brown in a voice that soared across three octaves.

It had already been quite a career for Nelson. With his early groups in Christchurch, the Diamonds and the Castaways, he followed in the footsteps of Ray Columbus and the Invaders, performing in the city’s many dance halls, coffee lounges and clubs. The Castaways spent years of hard gigging in New Zealand and Australia, and recorded several highly regarded R&B singles for HMV (NZ) Ltd; among them were ‘Down in the Mine’, ‘So Don’t Go’, and the standard ‘Down the Road Apiece’. Nelson’s departure from the Castaways gave Frankie Stevens an early career break.

As a solo act in Asia, Nelson saw his own career come to fruition. The Vietnam War had opened up the region to a new invasion from the West – rock’n’roll – and he was riding the wave, first in Bangkok on US military bases, then in Hong Kong. Nelson and his band were filling the Scene Disco six nights a week and had appeared several times on local television station TVB which, the previous year, had pioneered free-to-air television in the British colony.

Willis – Mr Cilla Black – had deep industry connections in Britain, made through Brian Epstein and The Beatles. In Hong Kong he liked what he saw and offered Nelson the dream: move to the UK and I will make you a star. That meant something coming from Willis, and it wasn’t just a throwaway line: he was still dangling the offer six months later. What was a poor boy to do? 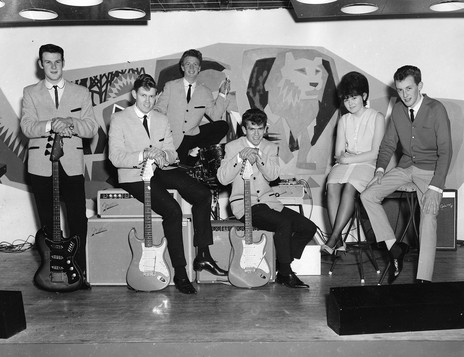 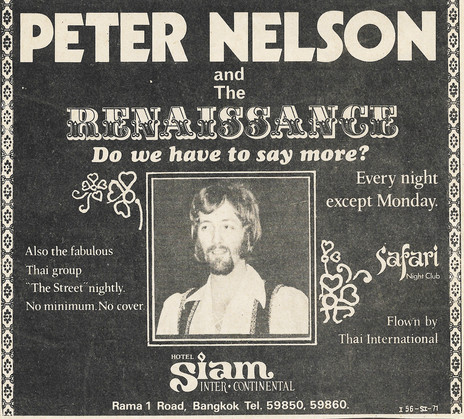 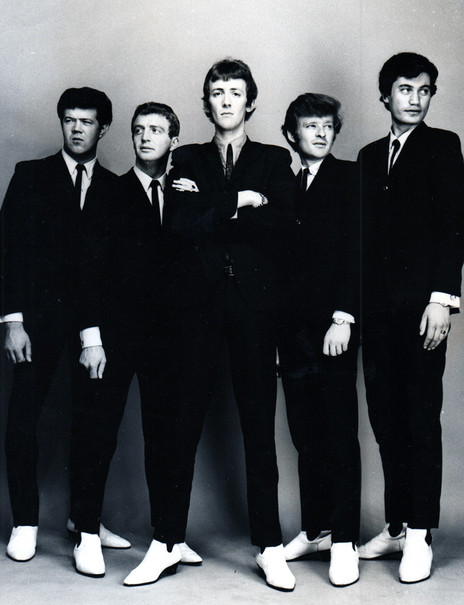 Christchurch band Peter Nelson and The Castaways were based in Wellington between 1965 and 1966, where this shot was taken. In 1966, they moved to Sydney where Nelson left in 1967. They replaced him with Frankie Stevens and continued as a major club band in Australia for some years. 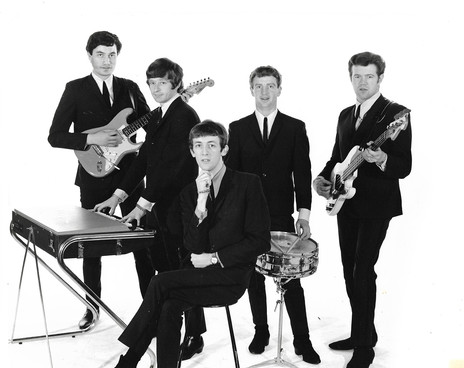 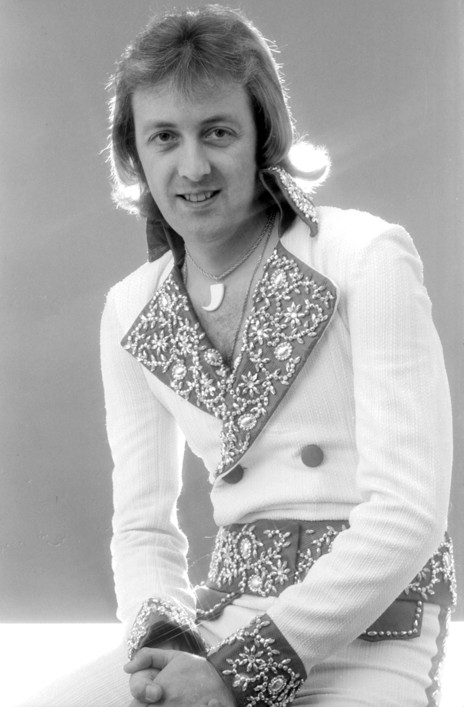 Peter Nelson in a publicity photo for the release of his LP, Hong Kong, 1976. 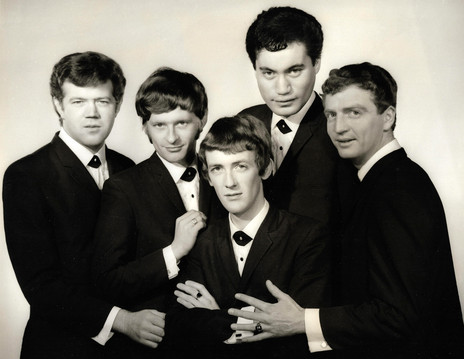 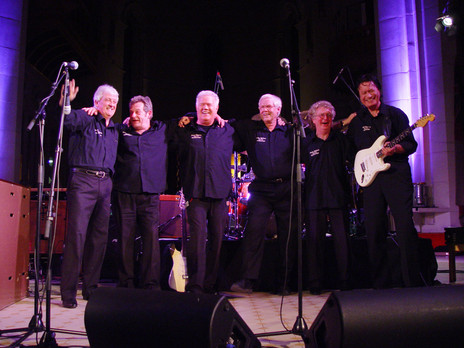 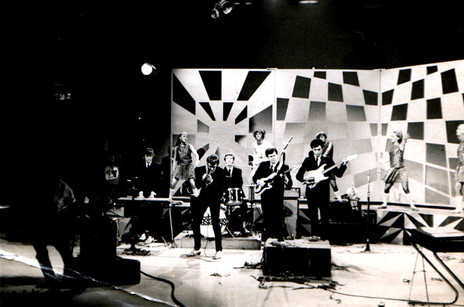 Peter Nelson and The Castaways on the Australian TV show 'It's All Happening', on Channel 7. The live Sunday evening pop show was hosted Billy Thorpe and the Aztecs, which included two New Zealand musicians at the time: drummer Johnny Dick and bassist Teddy Toi. 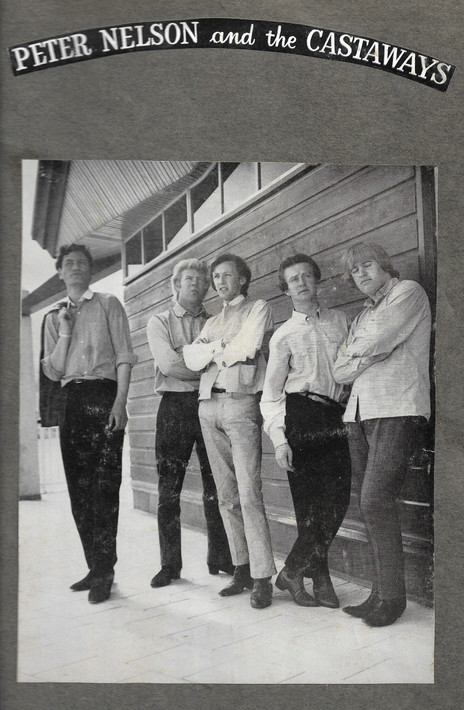 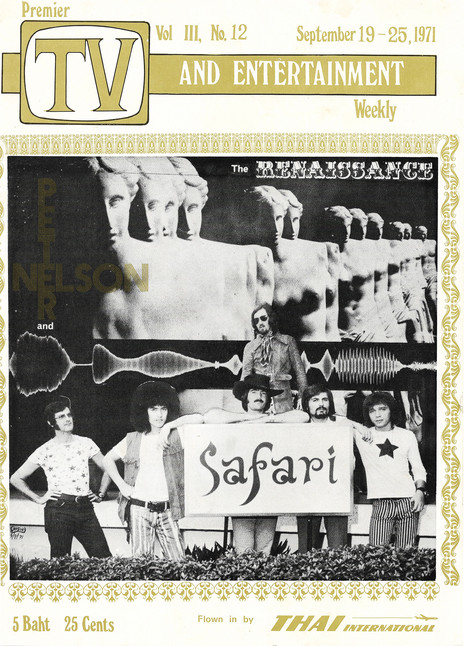 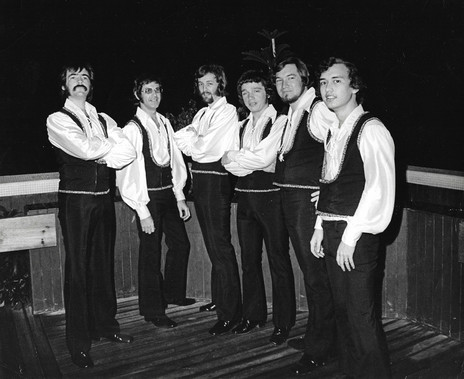 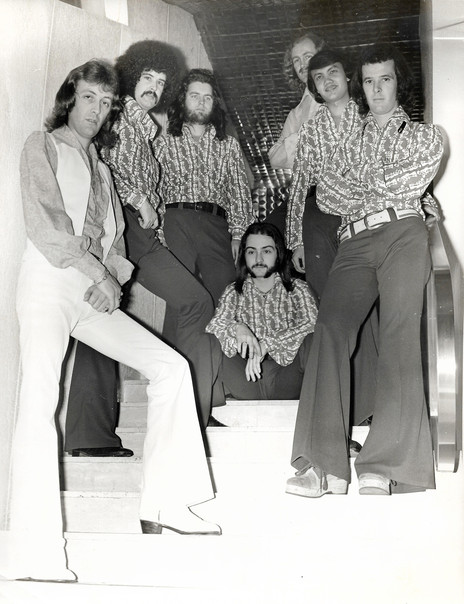 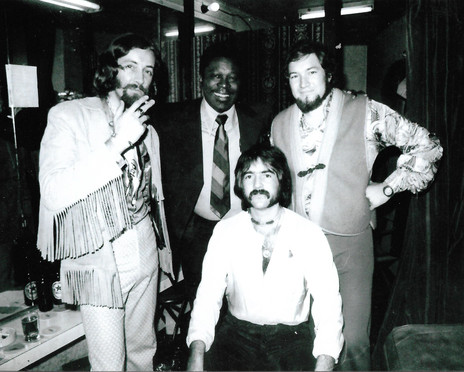 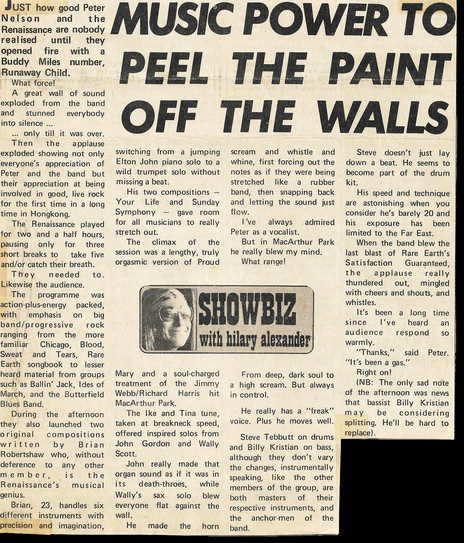 New Zealand-born journalist Hilary Alexander, in the Hong Kong Standard, August 1971. Peter Nelson: "She gave us an amazing write-up re our three concerts at The Scene." 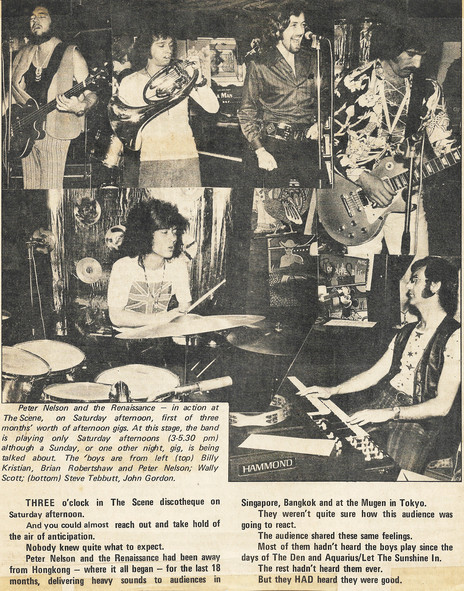 Review of a concert by Renaissance at the Peninsula Hotel, Hong Kong, August 1971. 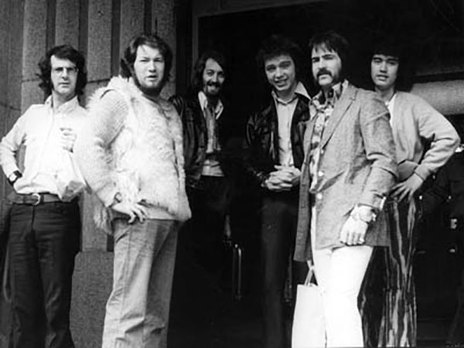 Renaissance, the band formed by Peter Nelson to play the clubs and hotels of Asia in 1969. Billy Kristian second from left. 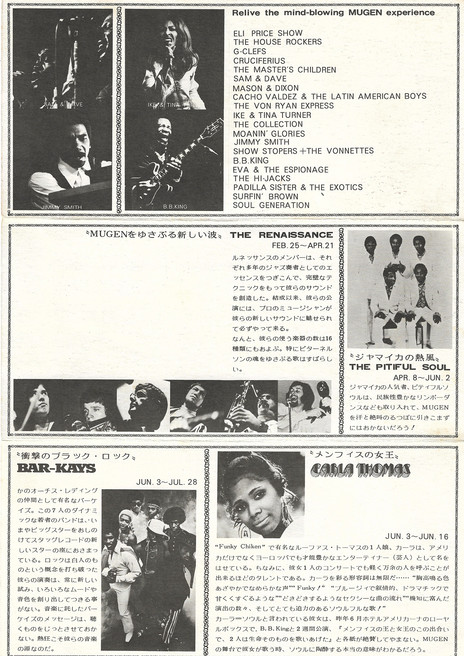 Peter Nelson and the In People, 'China Mail Happening', 1968