f t
Lole Usoali’i, a Samoan-New Zealander, grew up in Wellington and started out singing in groups at church, beginning a journey that would involve the legendary Phil Fuemana, a Pacific Music Award and eventually her own successful record label and recording company back in Samoa.

Later, while in her teens, she took her talents onstage with local nightclub bands. Lole moved to Auckland in late 1994 and got in touch with her sole contact, producer Phil Fuemana. He got her to provide a track for his Urban Pacific Christmas compilation (1994), and this led to her singing on Matty J’s album Deeper and recordings by Wellington's Igelese, the following year.

Lole’s first single ‘Just Wanna’ came out in 1996 on Papa Pacific. Her follow-up came out on Deepgrooves, after Papa Pacific boss Manu Taylor suggested to Kane Massey at Deepgrooves that he pick up Lole, as Papa Pacific was shutting down operations.

Understandably she wasn't thrilled at being traded like a baseball card, telling RipItUp (November, 1997) “The way I got to Deepgrooves, it was sort of done behind my back. I'd got to the point where I wanted to quit this business, and then out of the blue I got a phone call from Kane, he said, ‘would you like to do an album?' Kane had been talking to Manu [Taylor] and he’d suggested Deepgrooves should take me on. I just said to Kane, ‘Don’t fuck me around.’ ”

Her follow-up was a cover of Roberta Flack’s tune ‘Feel Like Making Love’. She won the Most Promising Female Artist at the New Zealand Music Award in 1997. There were plans for an album with Deepgrooves for 1998, and Lole started writing for it at her home studio, although the album failed to eventuate.

She then started up her own label Sista Records in 2000, having secured some funding from Creative NZ and NZ On Air. Her plan was to release an album called The Samoana Project, an album mixing her own songs with traditional Samoan songs.

When she moved to Samoa in 2004, she established Roots Down Records, shifting her focus from pop music to world music.

She won Best Female Artist at the Pacific Music Awards in 2008 for her album The Movement: Poly Album. Her song ‘Tu I Luga’ (off The Movement) was used as boxer David Tua’s entrance music in his fight against Shane Cameron in 2009. The interest generated in the song made it No.3 on NZ iTunes charts for 10 consecutive weeks.

In 2012 Lole was named Best Polynesian Female Artist Worldwide at the International Polynesian Music Awards in Los Angeles. She is married to Mickal Hickey, also her manager. 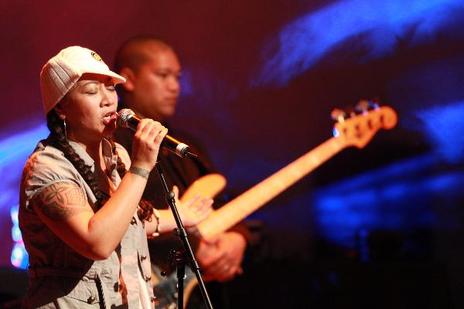 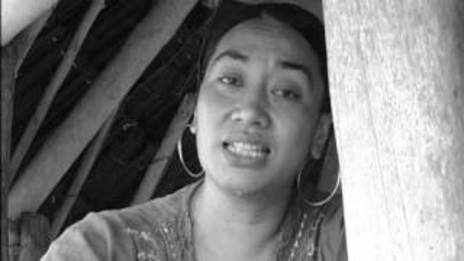 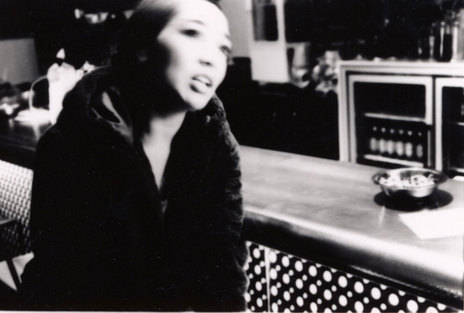 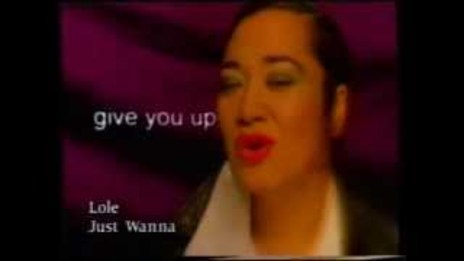 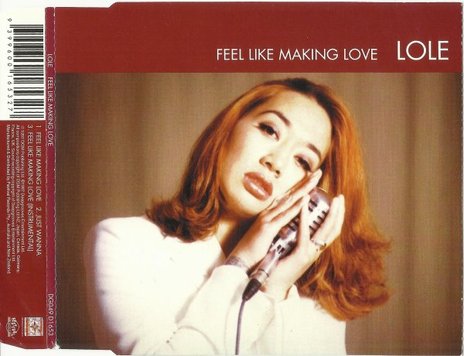