f t
Ah, kids today. Having a song crowned the best of the year can be the high point of years of toil by some bands. For Sam McCarthy and Jordan Arts, their celebrated time as unashamed pop duo Kids of 88 is but a chapter in their ambitiously varied music careers.

In 2003, a band from St. Peter’s College, Auckland – Incursa (from Latin, meaning “to strike against”) – entered the Smokefree Rockquest. Among the five members were Arts and McCarthy. According to McCarthy, their friendship began in an English class where “as an icebreaking exercise we were told to bring in our favourite song. Everyone brought in Limp Bizkit, but the thing that linked Jordan and myself is that we were wanky enough to bring in Jimi Hendrix songs. We were both trying to be as cool as possible so we rummaged through our parents’ CD collection as opposed to our own.”

For Arts, the daily bus trip to school from Onehunga to Grafton was “a massive chance to listen to music ... I’d absorb all my surroundings and have a musical palette with it.” He has spoken about the influence of multicultural Onehunga – the “Onehunga vibe” – and the role his nostalgic view of the suburb has played in his songwriting. One of the teachers managing Incursa, Deane McEntee, found it a real struggle to get rock music accepted at a school which was building a reputation for its classical and jazz groups.

College alumni who had made their way in the world of popular music were few and far between. Claude Papesch had attended the college in the early 1950s after moving north from New Plymouth with his family. In the 1970s, Pat Urlich (later of chart-topping band Peking Man) played lead roles in school musicals Tommy, Jesus Christ Superstar and Polish folk-opera Jared and Koza, in which his sister Margaret also appeared. Dane Rumble of Fast Crew finished at the college around the time McCarthy and Arts were beginning their time there.

Incursa progressed to the Auckland finals of Rockquest (the national winner was Mairehau High School’s Falter). In 2004 Incursa went all the way and were crowned the year’s best. According to McEntee, “Sam was the creative genius and songwriter. Talented indeed, but very aloof and self-aware.”

The name KIDS OF 88 was a nod not only to their birth year and to a period of musical influence.

After leaving school, McCarthy and Arts were in the fledgling CapGunHero but McCarthy accepted an invitation to join Goodnight Nurse following the departure of Paul Taite. As a side project, McCarthy and Arts united again, this time under the moniker Kids of 88. The name was a nod not only to their birth year but also to a period of musical influence. With songwriting input from Joel Little, McCarthy (vocals) and Arts (keyboards, computer-stuff) indulged in synth-pop built around choruses that on paper looked cheesy but, when performed live or heard on CD, had a swagger that attracted a large fan-base of young pop fans.

As a live act (with the addition of Luke Van Hoof on guitar and Jaden Parkes on drums) Kids mixed rock frenzy with club beats and samples. The confidence of their performances was a testament to the value of the Smokefree Rockquest as a way into the music industry for young people; a group all aged in their early 20s could perform with well-developed stage personas, honed over five or so years rather than just having a nervous excitement at getting some stage time.

One of the first Kids of 88 compositions developed into the ultra-catchy 2009 release ‘My House’ which was picked up by local music television channel C4. The song, described by the duo as “a cross between a late 80s police drama intro theme and a sophisticated super hussy” spent 17 weeks on the local singles charts and reached No.3, selling over 7500 copies. (It was included in Volume 2 of The Great New Zealand Songbook.) Follow up singles ‘Just A Little Bit’ – used for commercials in New Zealand and Australia and the soundtrack to the MTV series Teen Wolf – and ‘Downtown’ made it as high as No.11 and 21 respectively.

Having signed to Sony, the Kids’ 10-track debut album Sugarpills was released in August 2010. A mix of their trademark energy-drink-rush pop and slower songs that had hints of New Order, Happy Mondays, Kraftwerk and Talking Heads, it went top five in the local album charts. A year later, a version with bonus tracks was released in Australia.

Second album Modern Love was released in October 2012. This time around songwriting duties fell to Arts, McCarthy and Jaden Parkes. A review in the Herald’s Time Out described it as “electro dance pop, now for grown-ups ... One of the most appealing things about Modern Love is its lovely, self-assured pace, with most of the songs still dancey but not bombastic. Like the dreamy ebb of ‘India’ and ‘Hypno’, with its 90s house-cum-M People feel which might sound awful but it works because Kids of 88 sure do electropop with effortless and catchy ease. It does have banging and blatant moments on ‘La La’, the most throwaway song here, but then there’s ‘The Drug’, hanging out to be a feel-good hit of summer.”

While there was a natural maturity evident across the 11 tracks, and the interesting use of African beats and eastern sounds, there was also a sense of the duo being tired and somewhat unimpressed by time spent in Australia, the United States and Europe. They played support slots for the likes of Scissor Sisters and Ke$ha, and pressed the flesh with record label executives.

McCarthy told Herald music writer Scott Kara, “Our line for the whole trip was, ‘What are we doing here bro?’ That was the thing that got us through because it gave us a chance to step back, and look at it from an almost humorous point of view. If we’d taken it seriously, we would have been duped.”

According to McCarthy, the second album “was about trying to create music that was a lot more intelligent than where we had come from but at the same time still encompassing what people liked before ... When we were younger we were throwing words around that we didn’t even know what they meant!”

Of the four album singles released – ‘Tucan’, ‘La La’, ‘The Drug’, and ‘Bad Talk’ – somewhat disappointingly only ‘La La’ charted, getting to No.30. Two years later, with the Sony deal at an end and new creative ideas to pursue, time was called on the fading Kids of 88 project.

Arts went on to play with the five-piece collective Leisure and, after some gestation, unveiled a solo electronica alter-ego, HIGH HØØPS, which grew out of the period when the achieved goal of being a fulltime musician “wasn’t fun anymore”. Arts has commented, “I’ve always said that I’d be a jack of all trades, master of none, but I think at some stage I’d like to master at least one of them ... it’s almost like I create a land from scratch and try and make it quite cinematic.”

Cinematic is a word that aptly describes music videos Arts has directed for the likes of Broods (‘L.A.F’, ‘Mother And Father’), Evan Sinton aka MAALA (‘Kind Of Love’, ‘Stranger’), Tsörf (‘Hold On To Me’) Matthew Young (‘Panama City’, ‘Collect’) and Sol3 Mio. He has a keen eye for colour and is able to work equally with the natural light of the chilly Central Plateau or bright artificial palettes under the blaze of studio bulbs.

McCarthy has relocated to Los Angeles and combines production work with songwriting, most notably for One Direction’s Harry Styles (‘Don’t Let Me Go’). Like Arts, his most recent solo project has been electro-pop, this time in the guise of BOYBOY. 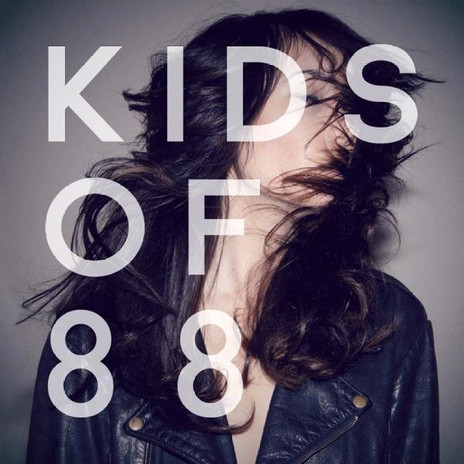 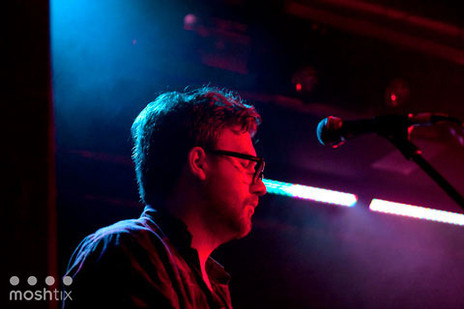 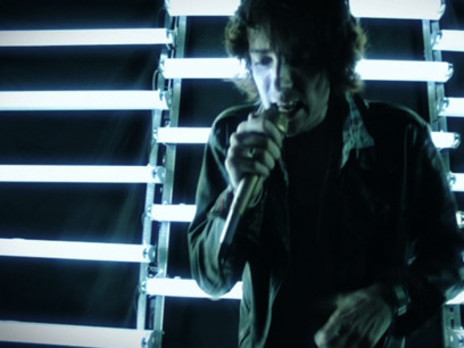 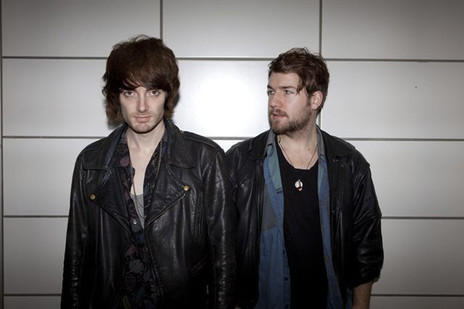 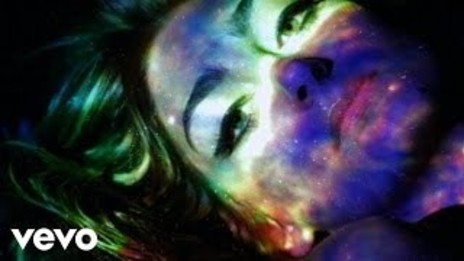 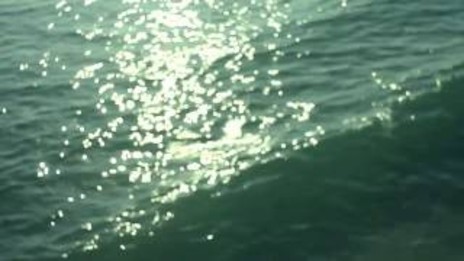 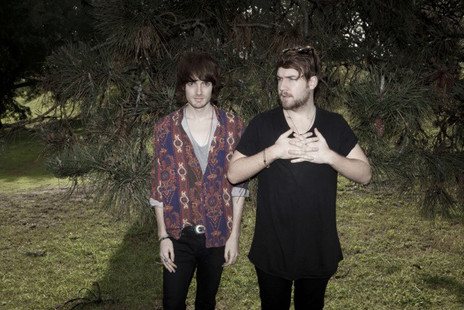 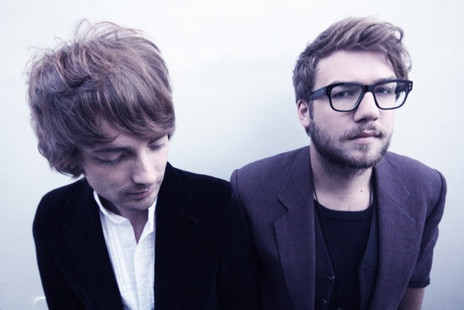 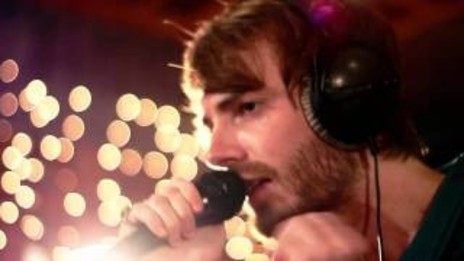 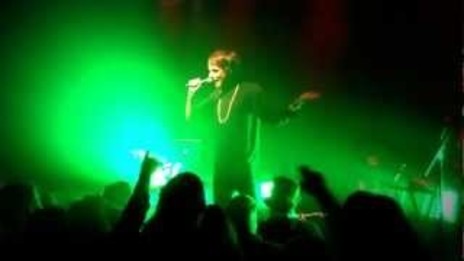 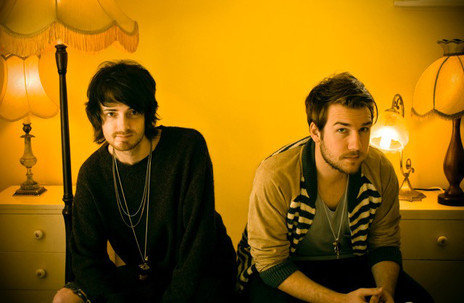 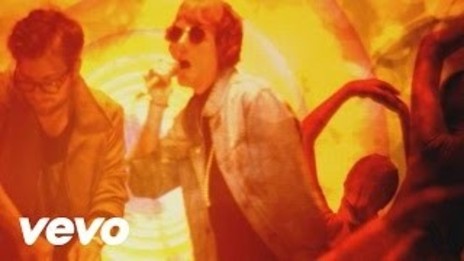 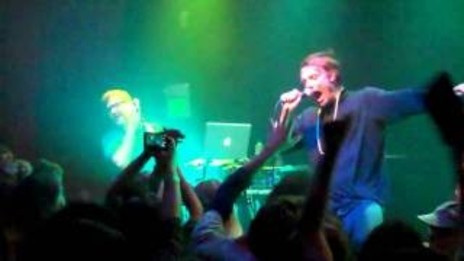 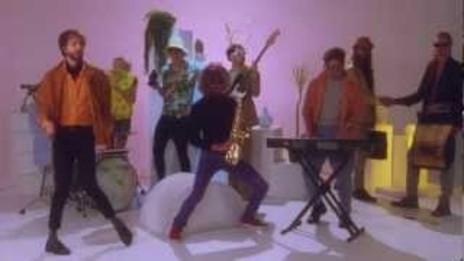 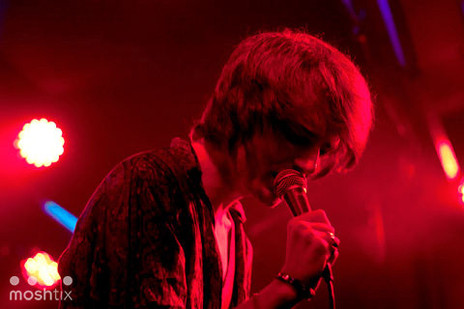 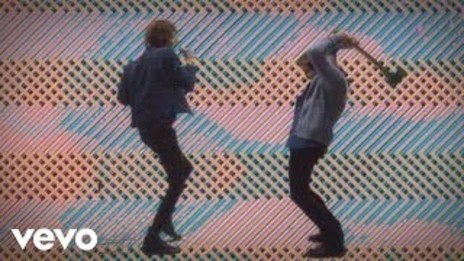 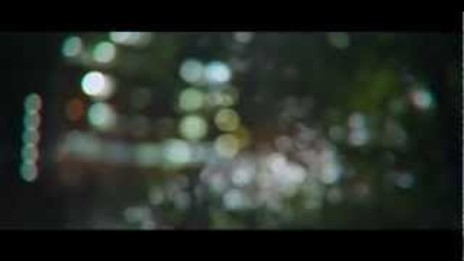 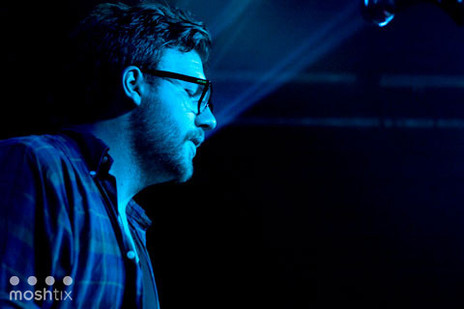 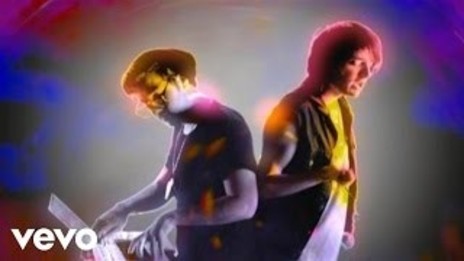 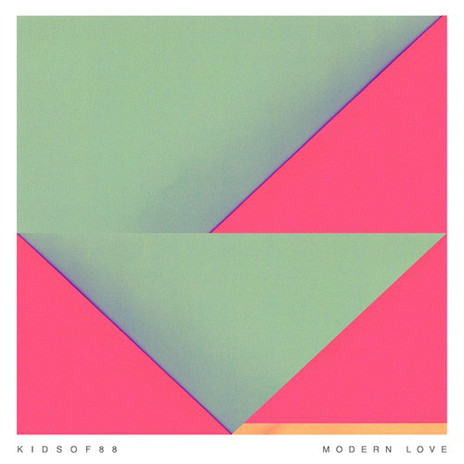 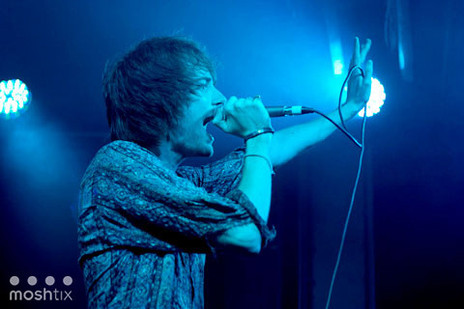 Kids of 88 artist bio at NZ On Screen