Their first show was literally a riot, an Alternative Entertainment Bureau dance on 17 June 1983 at the central city Caledonian Hall that turned violent. Police were attempting to close the hall down before the first band played, but the group still managed to kick off with someone grabbing a microphone and yelling at the police to go home.

Police drew their batons and the crowd spilled out onto Kilmore Street, showering the cops with bottles and taking two of them out. The punks then dispersed, some to a smashing spree that claimed 13 shop windows. Twelve punks were arrested, one for possession of a pistol.

Eugene Butcher: “That was meant to be our first gig. I was batoned to the ground by a policeman at that one and we didn’t get to play.”

Evasive Action fronted up for real in a line-up of punk and post-punk groups at DB Gladstone’s Battle of the Bands in August, along with The White Boys, The Triffids, The Bats, and They Were Expendable. They headlined later that month after Art and Duty and The Militants at the Hillsborough. David Swift caught up with the punk group pre-gig for Christchurch newspaper The Press. They’d just had a West Coast tour blown out by a double booking with the Topp Twins and recorded five songs (‘Seconds To Live’, ‘High Walls’, ‘Friday 27th’, ‘Bureaucrat’, ‘Live For Fun’) from the group’s 15 originals at Nightshift Studios on 20 July 1983, produced by Brian Jones of Dance Exponents.

“How is it that Evasive Action are about the only punk band in Christchurch when there were so many punks and bootboys around?” Swift asked.

“They’re not into playing in bands or even into dancing. They’d rather stand around,” replied Butcher, disappointed that a lot of their audience would rather mill around in the pub looking heavy than enjoy the music.

Eugene: “It’s the big gig – the Hillsborough – which holds seven or eight hundred people. Our first big gig, and we were headlining to two hundred people there. A decent turnout. I go outside and find Erik leaning out an open car door retching. Him and Harry the guitarist, had done a bottle of vodka and he’s puking up everywhere. It wasn’t a good gig.”

Evasive Action was back at the Gladstone on 8 September and again in early October, before departing on the Live For Fun tour. Heading North to Wellington for shows on 14 and 15 October, they returned to Christchurch with Wellington’s Unrestful Movements for Gladstone dates on the 27, 28 and 29 October.

In all Evasive Action played 32 shows before they bowed out on 26 January 1984. They left nine originals: ‘A Nation Divided’, ‘Dogfight’, ‘Possession’, ‘Agony’ (Harry on vocals), ‘Slow Death’, ‘Militant Take-over’, ‘Evasive Action’, ‘Humungus (Ayatolla)’ and ‘Live For Fun 2’. The songs were recorded at Nightshift Studio on 9 February 1984 and released along with the July 1983 sessions as Looking For A Battlefield on Failsafe Tapes in 1984. 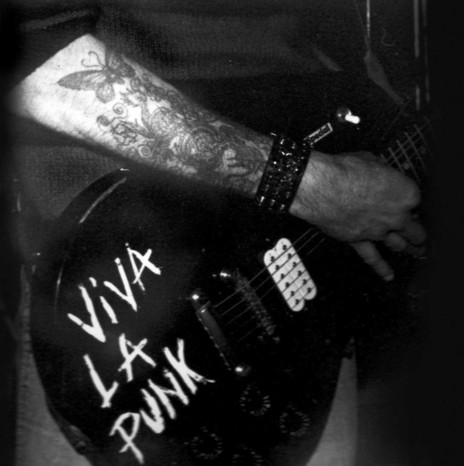 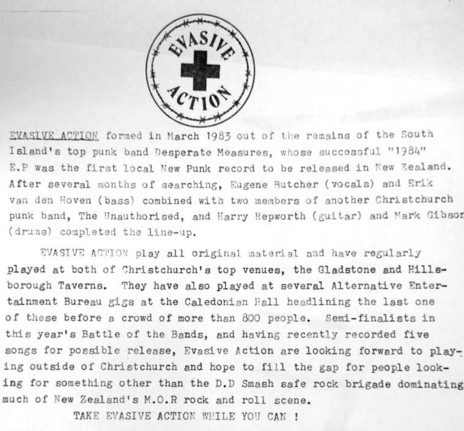 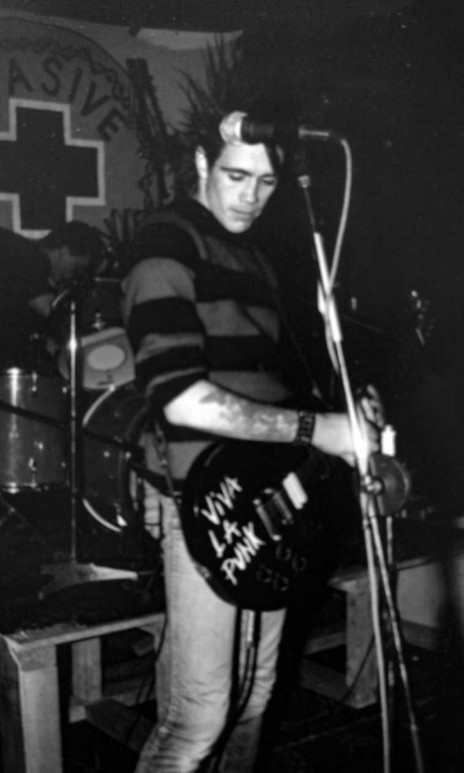 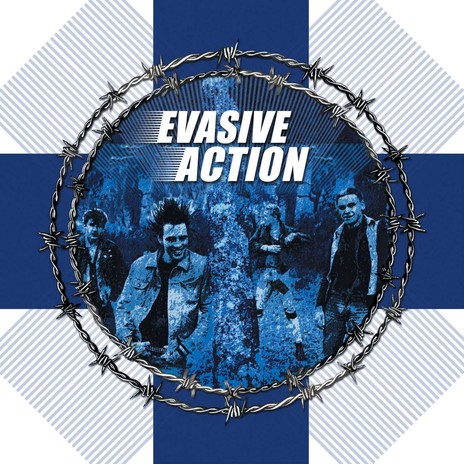 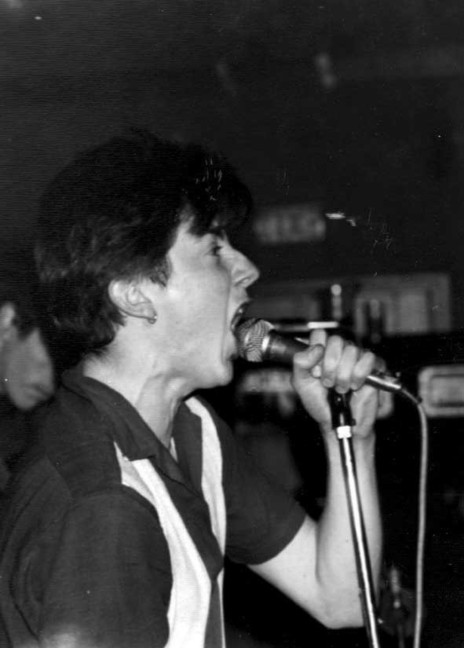 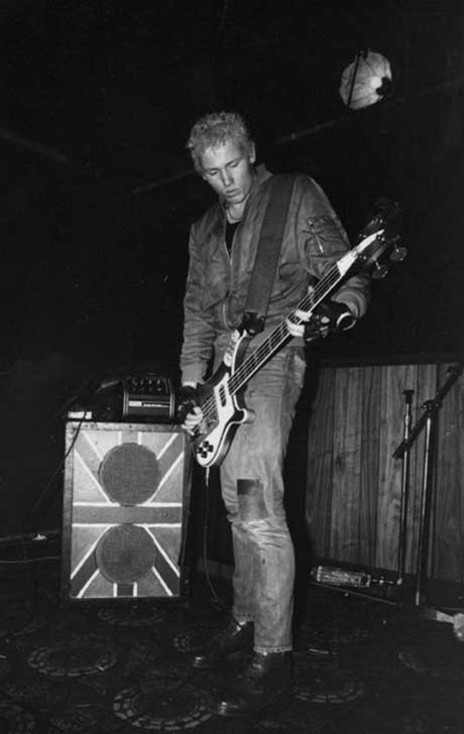 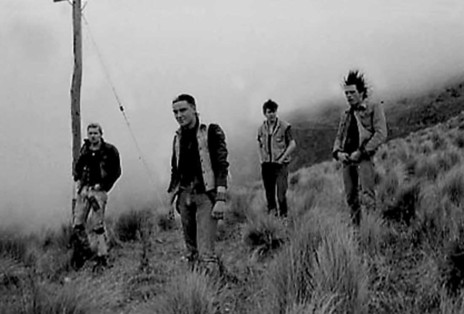 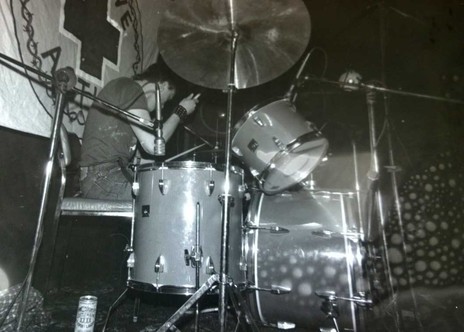