f t
Jessica Hansell is an Auckland rapper, singer and songwriter who performs and records under the stage name Coco Solid.

Now a solo project, Coco Solid began as a duo, with Hansell recording and performing alongside fellow rapper and visual artist Benjamin Buchanan, who works under the stage name Erik Ultimate. Hansel and Buchanan recorded regularly with deceased punk producer ALC5 and often performed with DJ Han Baby. Hansell is also one half of Parallel Dance Ensemble with Denmark producer Robin Hannibal and plays in Badd Energy. She has also recorded with Lorenz Rhode.

Hansell and Buchanan independently released their first album Rap N Roll in 2004. They followed this up with a series of albums, Denim & Leather (2004), Erik Ultimate presents Denim & Leisure (2005), Gentlemen prefer Bombz (2006) and The Radical Bad Attack (2008). Since Hansell stopped working with Buchanan, she has released the Graffiti Girls 4 Life 12-inch EP (2008) and the Pacific Rims cassette mixtape (2011).

Between 2006 and 2009, Hansell toured New Zealand, Australia, America, Europe and Asia. She has played alongside Girl Talk, Avenue D, The 5.6.7.8's, King Brothers, Sway, TTC, O'mas Keith (Sa-Ra Creative Partners), Onra, Spank Rock and The Rodgers Sisters. In 2006, Hansell and Buchanan performed at SXSW with Flight of The Conchords. That year the Austin Chronicle named her 'Lyricist of the Festival' after her performance.

Hansel also writes for comic books. In 2007 she created a title called This Is Not A Comic with artist Pritika Lal. In 2008 she edited the political paper Fight The Fight and was featured in The Comics Show (a documentary covering the history of comic-artists in New Zealand). That year she was also awarded best Hip-Hop artist at the B.Net Awards in Auckland.

In 2007, 2008 and 2009, she had records placed in The NZ Listener’s Top 10 albums of the year list. In 2009 she also had an album placed in The Sunday Star Times Top 10 New Zealand albums of the decade. The same year Parallel Dance Ensemble's song 'Weight Watchers' was awarded Best Video, Best Concept and People’s Choice at Radio Active 88.6 FM's Handle The Jandal music video awards.

In 2008 Hansell attended the Red Bull Music Academy in Barcelona. In 2009 she received the APRA Professional Development Award for songwriting. In 2010, after living in South Korea, she released two issues of her first solo zine-book Philosoflygirl.

In 2011 and 2012, Hansell was the resident comic-strip writer for the weekly music rag Volume with her cartoon Hook Ups. During this time, Hansell completed her Masters in Creative Writing at Victoria University of Wellington's International Institute of Modern Letters. In 2012 she also attended the PAF art residency in St Erme, France. 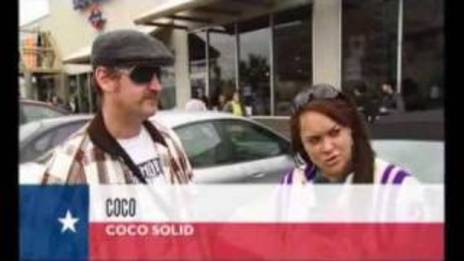 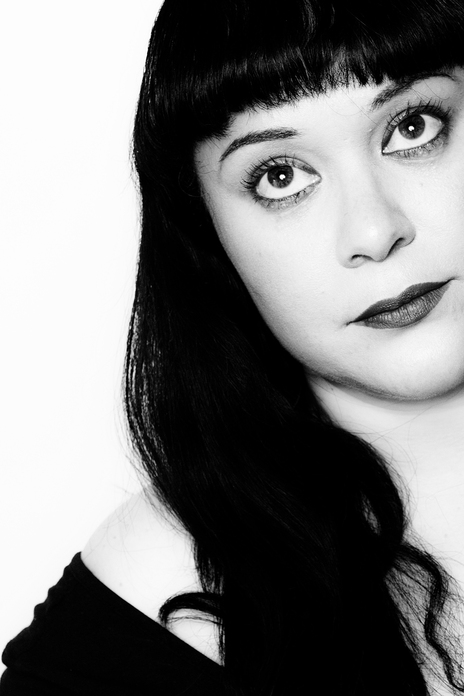 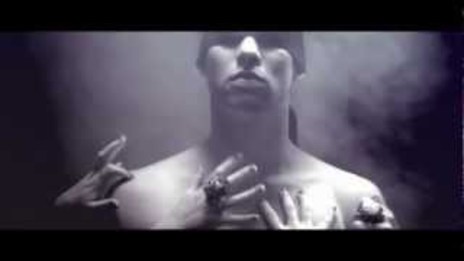 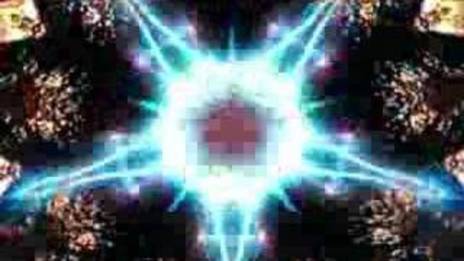 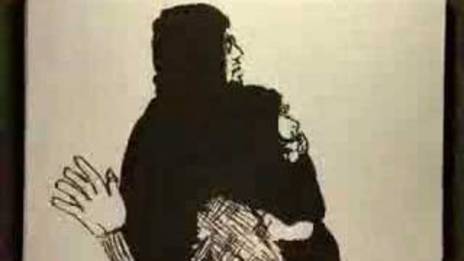 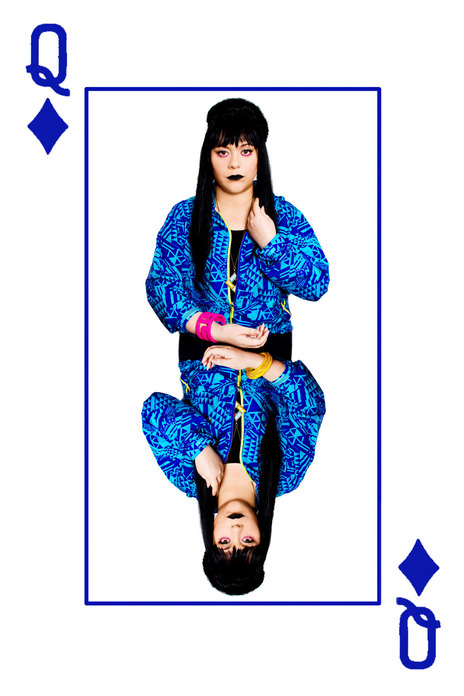 Hansell and Erik Ultimate rapped with Flight Of The Conchords at SXSW in 2006.