Part one is here. 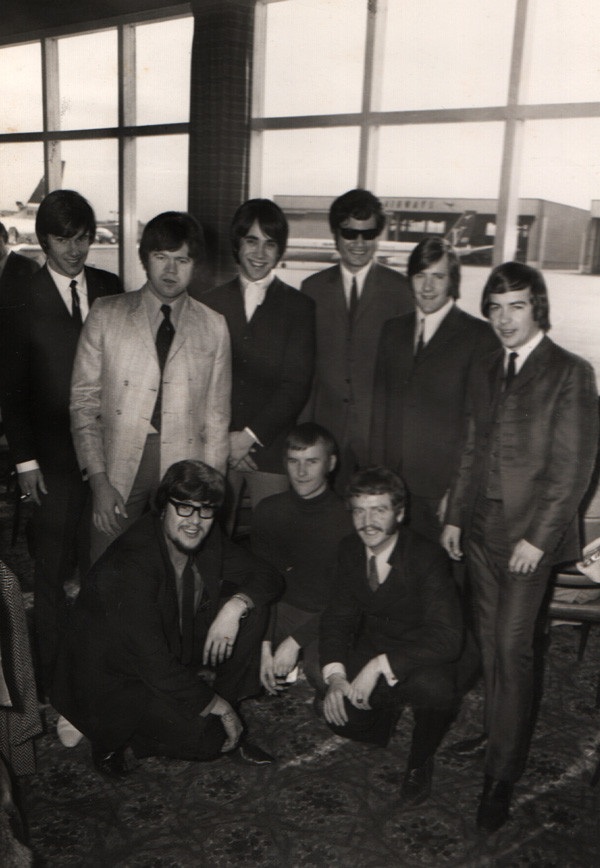 The Avengers and The Castaways (with Frankie Stevens) at Wellington Airport, 1969 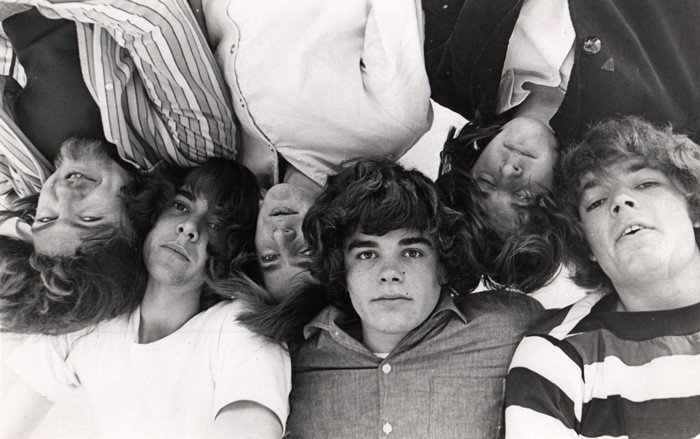 Andy Anderson (on the right) with The Missing Links, Sydney, 1965 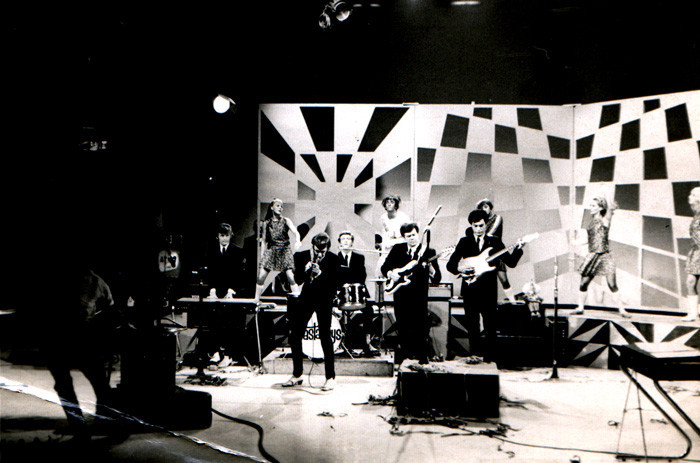 Peter Nelson and The Castaways on the Sydney TV show It's All happening, on Channel 7 in 1967. 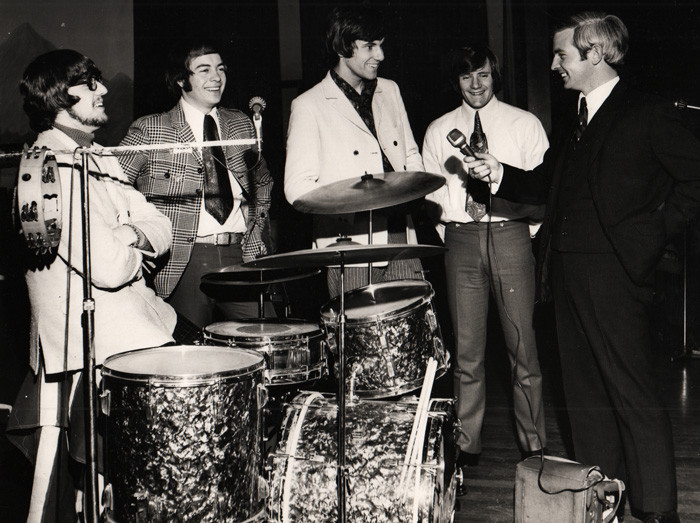 The Avengers being interviewed 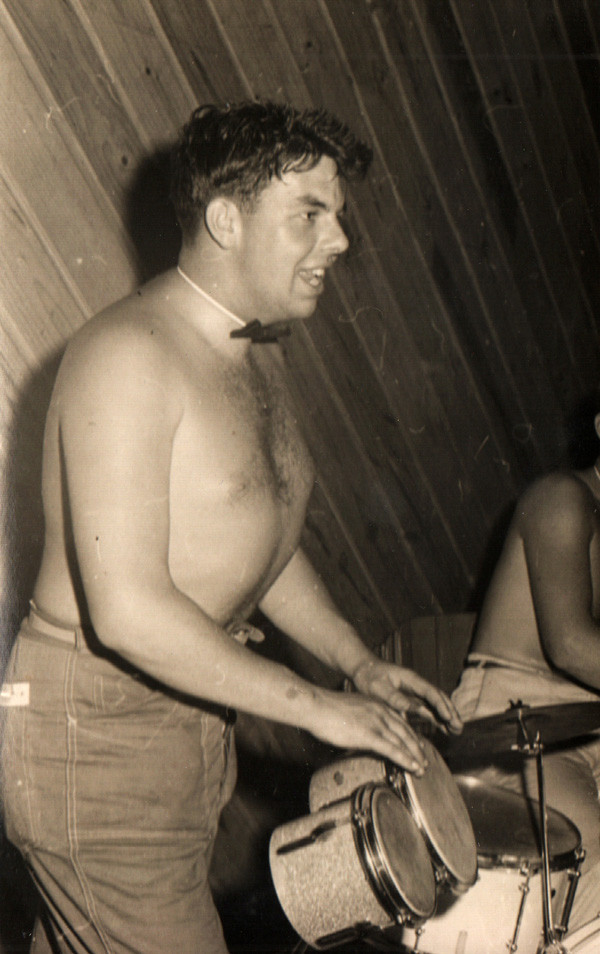 Ken Cooper with The Premiers. It must have been a warm night. 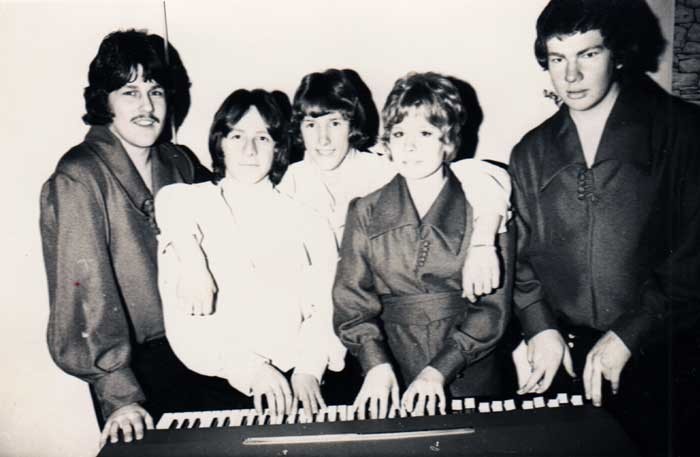 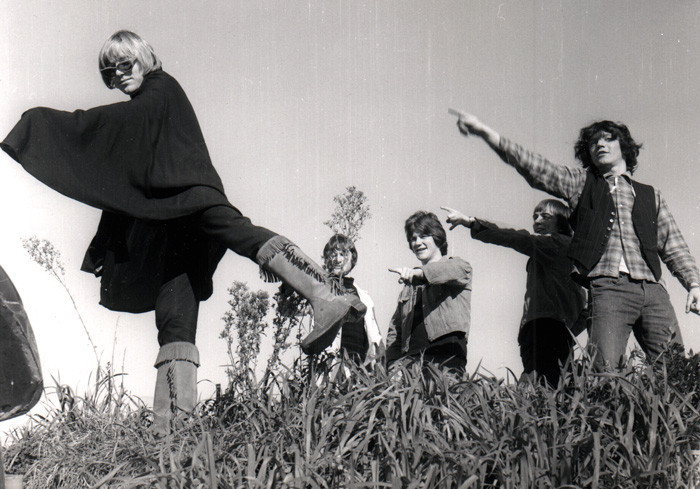 Auckland band The Layabouts recorded one single for Zodiac. On the left is Bruce Sontgen, later of Tom Thumb. 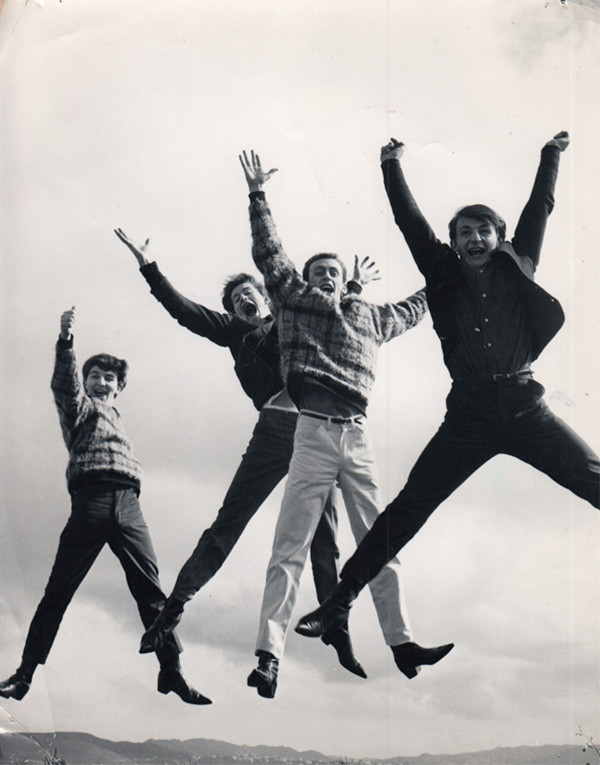 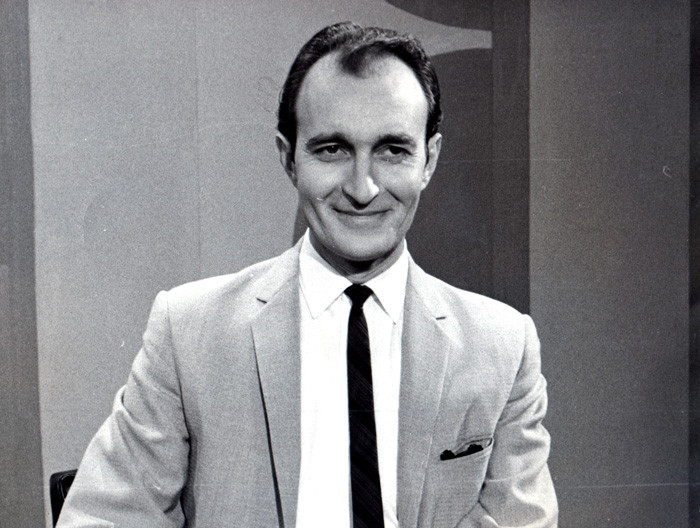 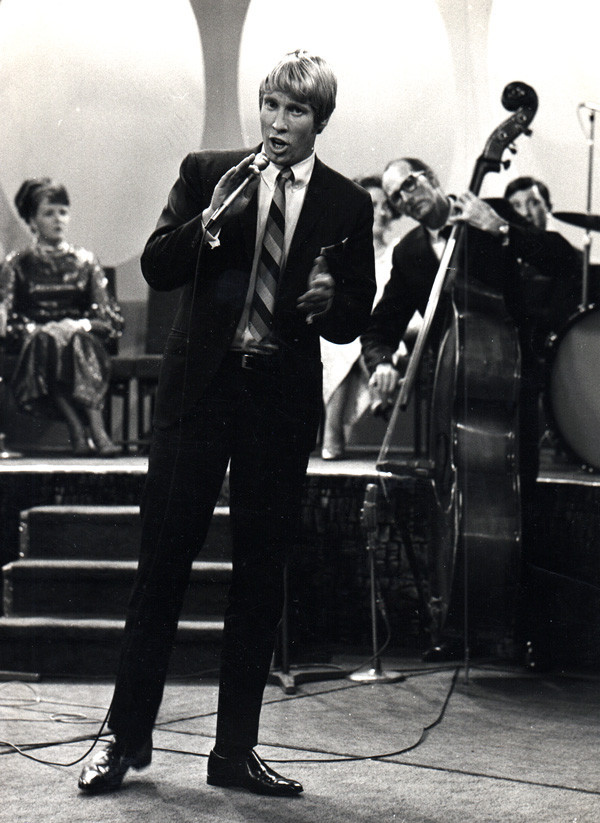 The late Lew Pryme on an unknown TV show 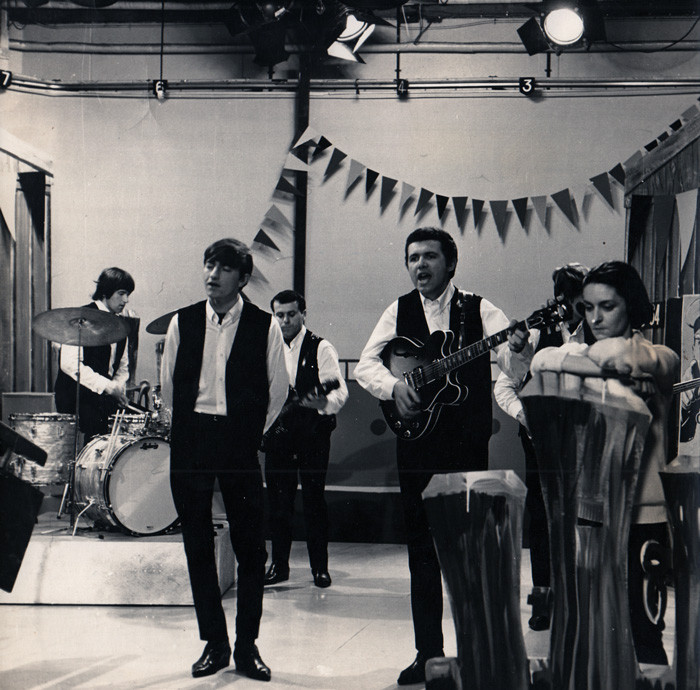 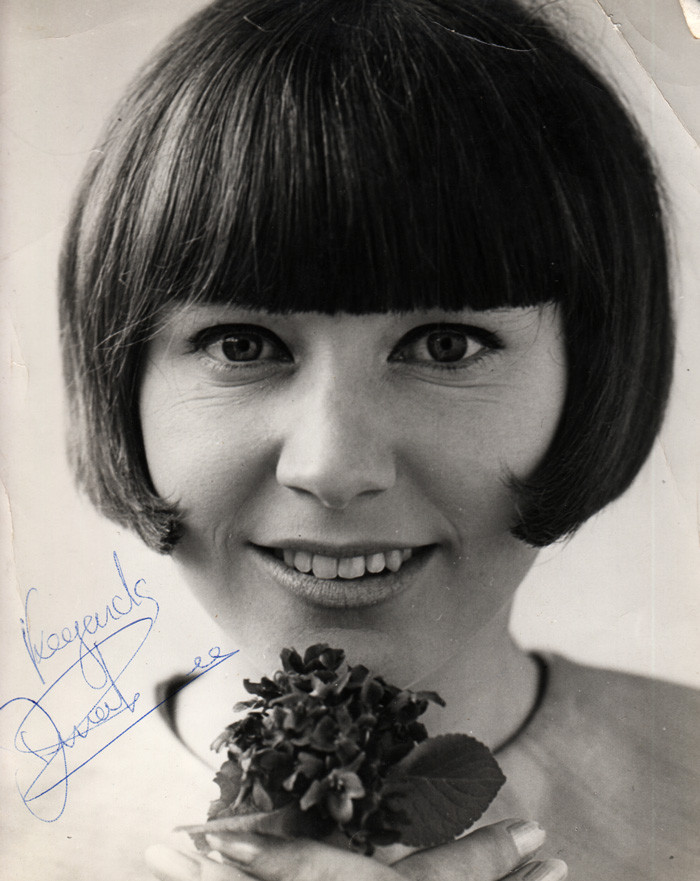 Christchurch's Dinah Lee, whose 1964 hits 'Do The Bluebeat' and 'Don't You Know Yokomo' were the biggest selling local singles of the year. She would go on to become a huge star in Australia where she still performs. 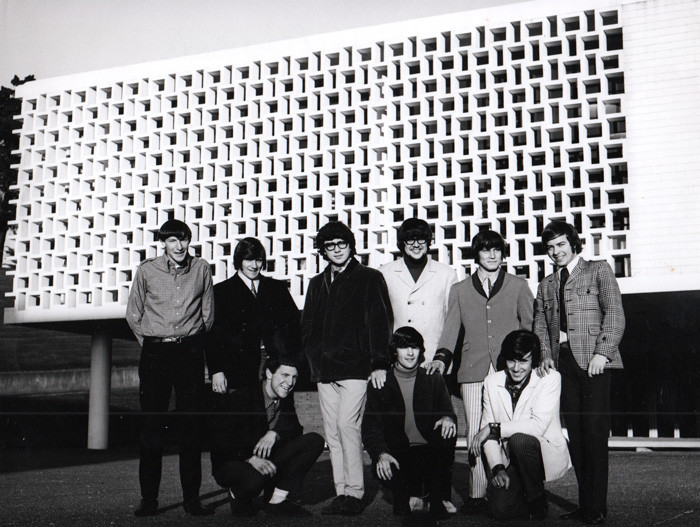 The Avengers and The Top Shelf together in the latter's hometown, Whanganui, in 1968 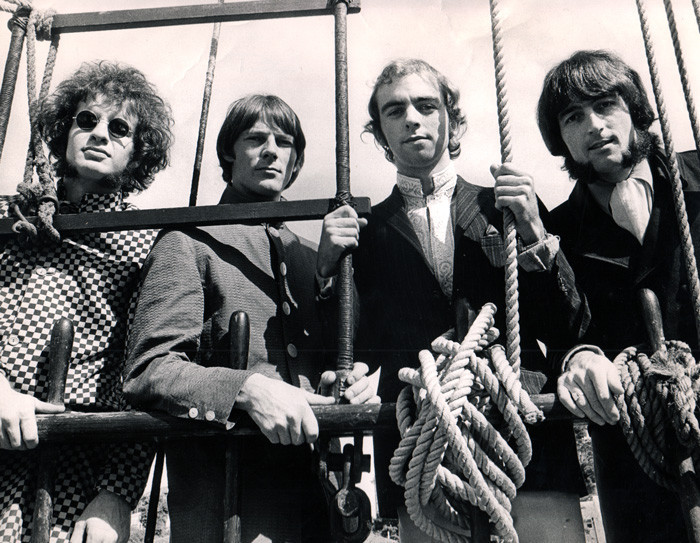 Christchurch's The Dave Miller Set, whose ‘Mr Guy Fawkes’ was an Australian smash hit in 1969 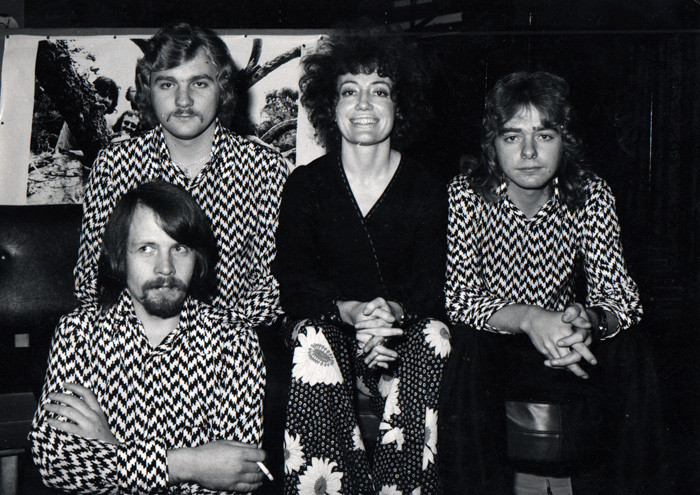 Auckland band Harvest c.1972: Mike Harvey (rear), John McGuire (front), Lynn Williams and Jim Hall. Lynn is better known in recent years as Linn Lorkin while both Mike and Jim went on to have stellar careers as writers and producers. The band played at Barbara Doyle's Ranch House and at Tommy Adderly's Granny's in Durham lane. 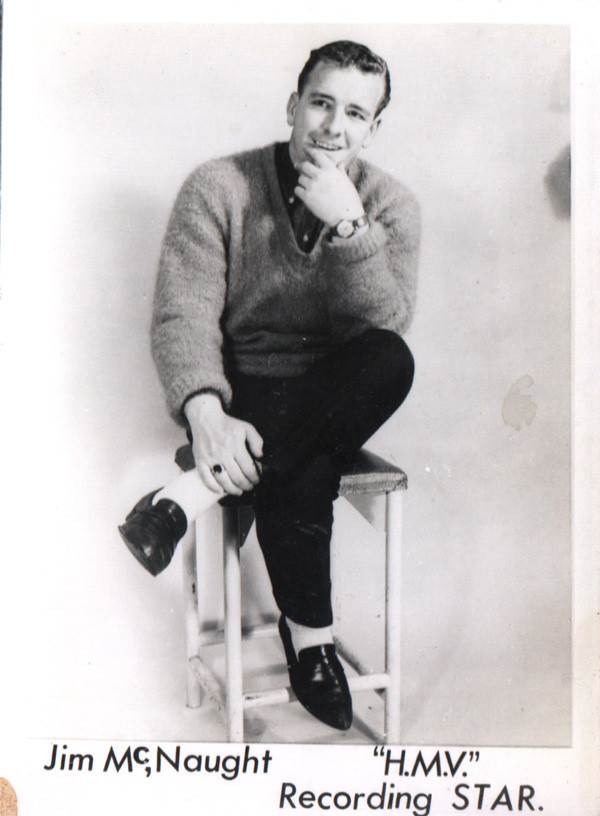 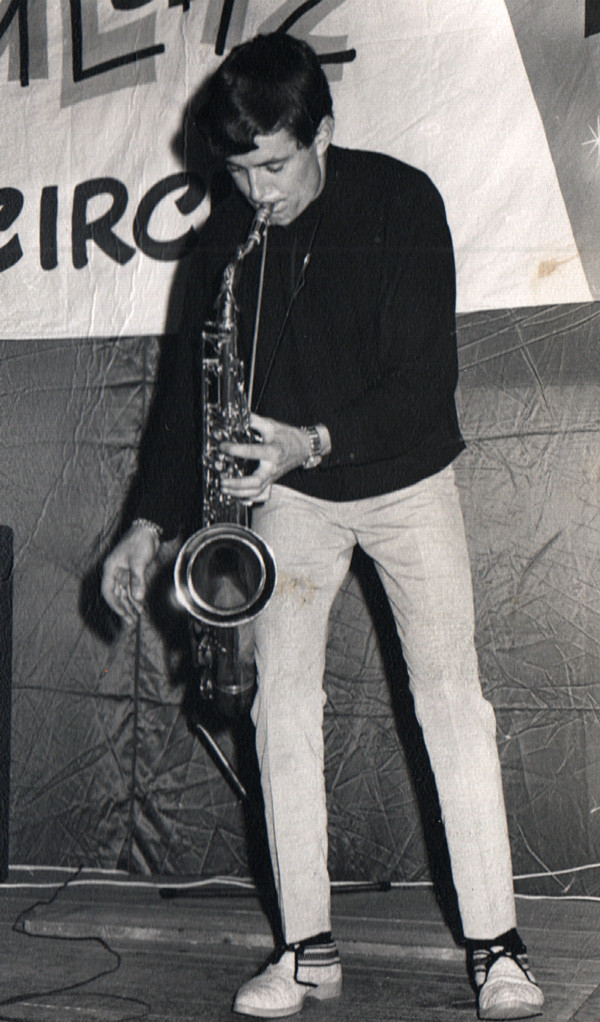 Johnny McCormick was a stalwart of the Wellington scene, seen here with Sounds Unlimited. John still plays in Palmerston North. 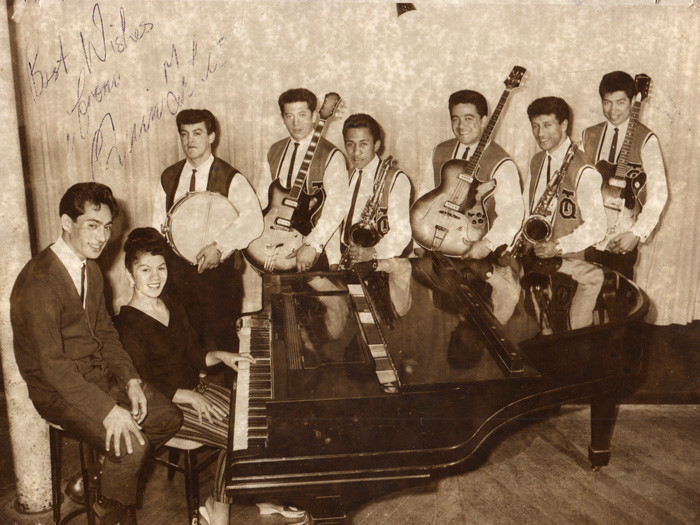 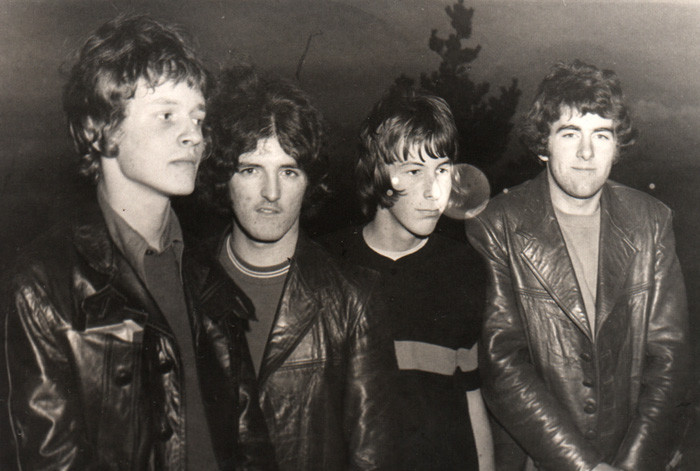 Former Christchurch band Retaliation with new lead singer Barry Leef (ex-The Simple Image). They would make a name for themselves on the Sydney club scene. 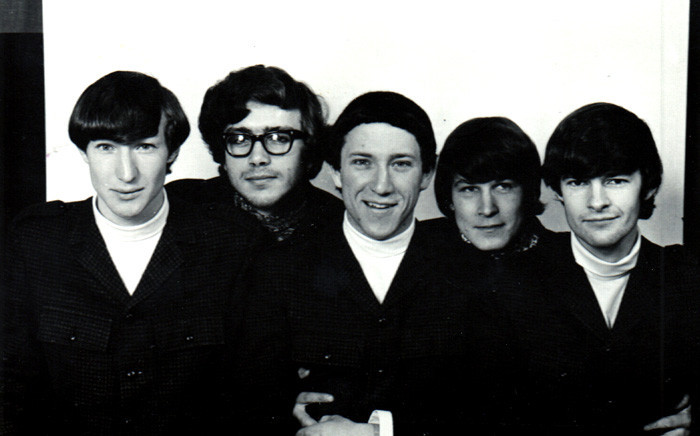 Whanganui's The Top Shelf were the resident band at Ali Baba's in Cuba Street in 1968 and featured one of the great guitarists of the era, Kevin Furey, later of The Quincy Conserve (second from left) 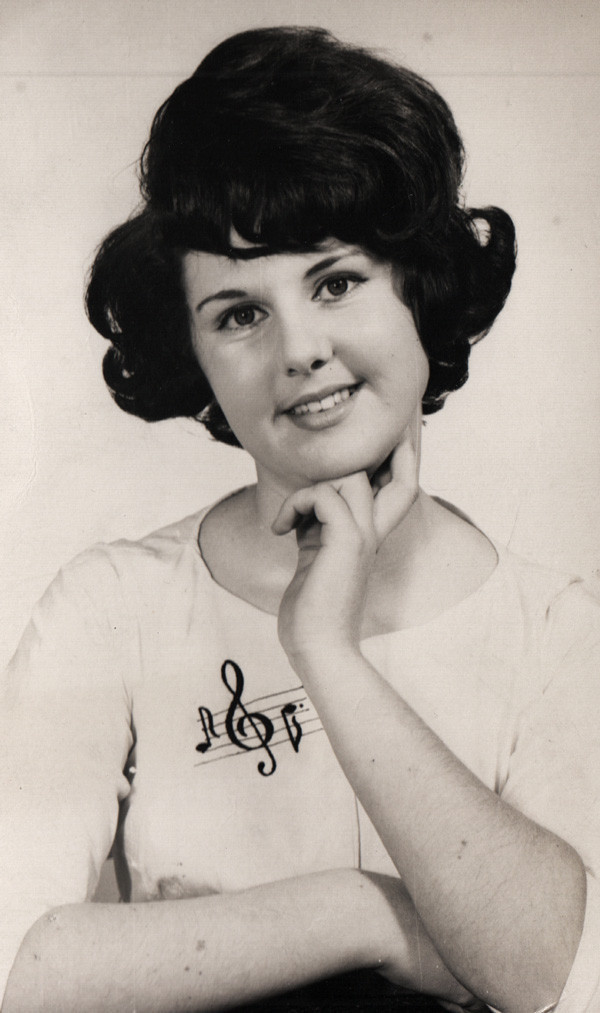 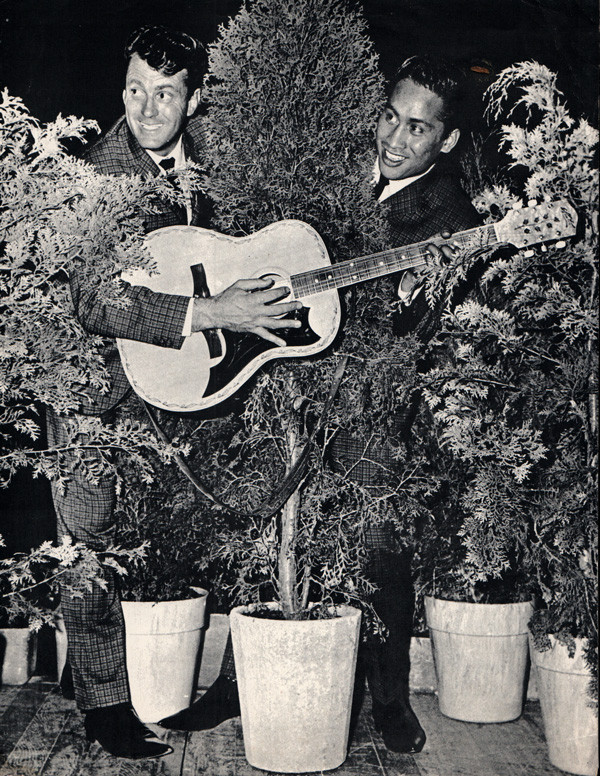 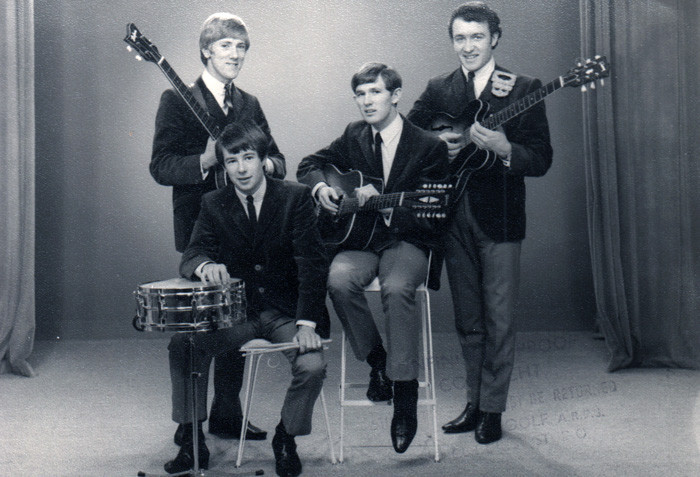 The Pleasers (not to be confused with the Australian PleaZers) were a mix of Aucklanders and Wellingtonians, albeit based in the capital. Amongst their number was Roger Skinner (later of The Motivation) and Max Thomson, a noted photographer in future decades. 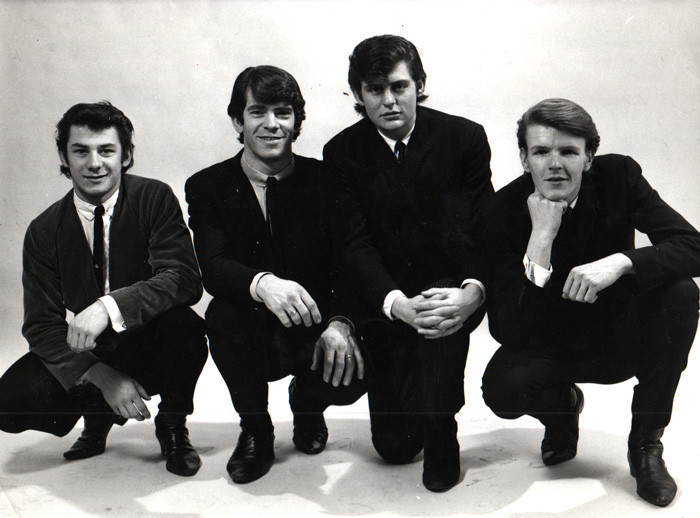 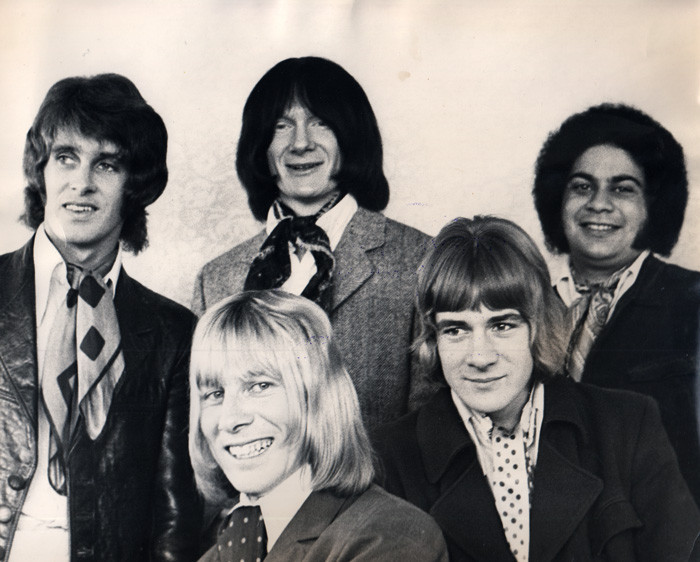 Tom Thumb were one of the most highly rated bands in the Wellington live scene throughout their late 1960s career. They also had a reputation as the "bad boys" of the city's live circuit.