f t
In 1975, Auckland folk quartet Waves were the white sheep among New Zealand’s emerging rock talent. Their sound – largely acoustic and strong on harmonies – was uncommon in Auckland’s gig circuit, as heavier acts such as Dragon and Hello Sailor began to dominate. Yet Waves’ self-titled debut album made a splash both culturally and commercially, reaching No.6 on the New Zealand album charts.

It would remain the band’s sole album release for 38 years, until it was reissued to great acclaim in 2013 with previously unreleased tracks. The cliché of the difficult second album was painfully real for Waves, as the setbacks encountered while producing a follow-up to the debut led to their disbanding in 1977.

An oral history of Waves has been prepared for AudioCulture by Trevor Reekie, who speaks to many key participants about the band’s triumphs and disappointments.

The story begins with Waves emerging from the acoustic trio Rosewood, featuring design school buddies Graeme Gash and Kevin Wildman on guitars and harmonies. They were soon joined by guitarist David Marshall and bassist Michael Matthew.

Waves had the excitement of gigging during a formative time in New Zealand music, when original songs were gaining popularity over cover versions. However folk music was not on trend for major labels, despite its popularity in clubs such as The Poles Apart and on campuses. So Waves were happy to be taken under the wing of the brand-new Direction Records label for their debut album.

Prompted by the album’s surprise success, Waves immediately began work on the follow-up. Progress was swiftly halted when Direction Records unexpectedly folded, taking Waves’ earnings to the bank. As Gash explains in his interview with Reekie: “I think they over extended y’know … record store chain, record label, publishing arm and somewhere along the line, unbeknownst to us, it all got too much for them.”

Waves were gobsmacked when WEA’s Tim Murdoch ordered the almost-completed album to be wiped.

Waves soldiered on. Due to their top-selling debut, they now found themselves of interest to the previously dismissive major labels. Eventually they signed to the New Zealand branch of WEA and began recording their second album. Before sessions began, they lost bassist Michael Matthew; he was replaced by new bassist Michael Mason and the band’s first drummer, Rex Carter.

Gash remembers the recording proudly, but was gobsmacked when WEA managing director Tim Murdoch ordered the almost-completed album to be wiped. In a bold move, audio engineer Dave Hurley allowed the band to keep a rough mix. As Gash tells Reekie: “That is the only record we have of our endeavours, an entire album’s worth of work.”

Waves limped on, performing the new material at gigs around Auckland, including the Maidment Theatre (billed alongside After Hours, which featured a young Neil Finn and Geoff Chunn), and international supports such as Maria Muldaur. But further heartbreak was just around the corner. After recording new song ‘Vegas’ in 1977, the material was again shelved by WEA and Waves called it quits. Collaboration between the members continued in various forms, most significantly with Marshall playing guitar on Gash’s well-received solo album After the Carnival (1981), which included the popular single ‘Watching Television’.

Waves’ debut album is remembered as a key moment in New Zealand music history, and its 2013 reissue – with original cover but now titled Misfit – also included the ill-fated second album. At last these 1977 recordings could be heard. As Gash reflects to Reekie, “Perhaps, for a certain group of people, it recalls memories of a time in their lives that was particularly good. Long, hot summers, low rents, jobs for everybody, that sort of thing … 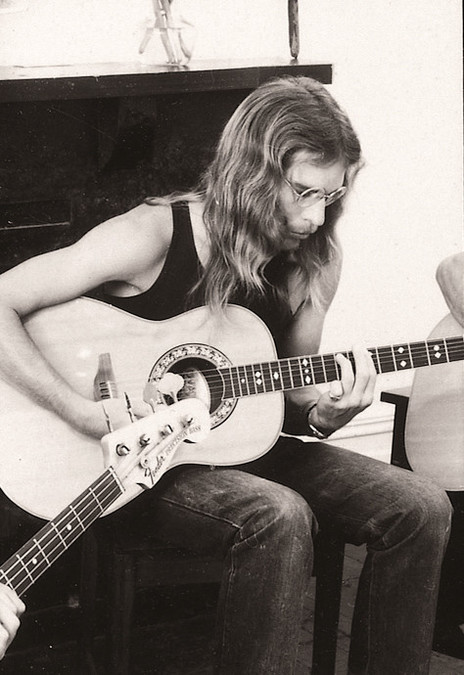 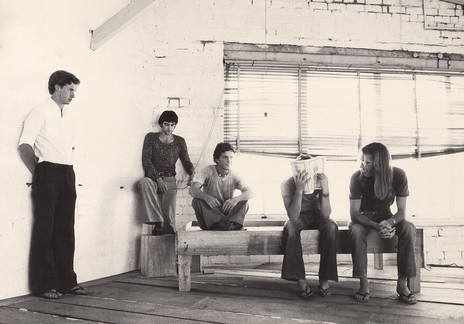 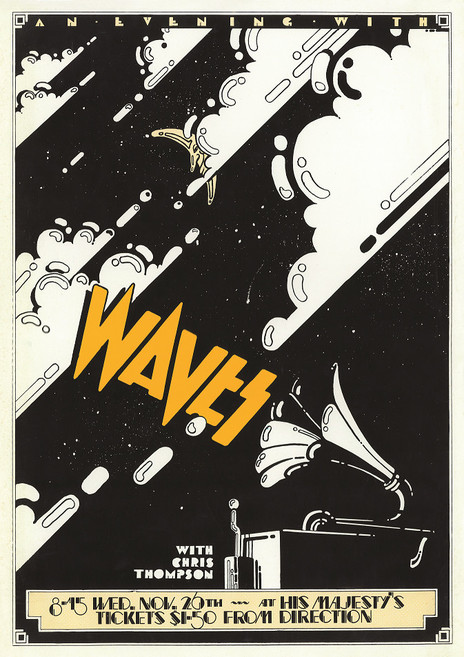 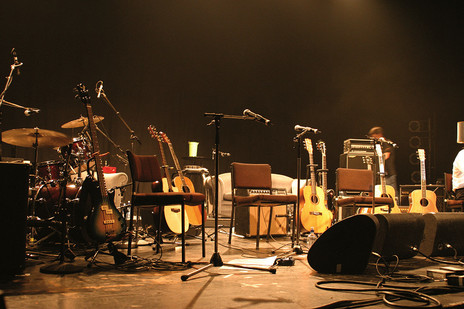 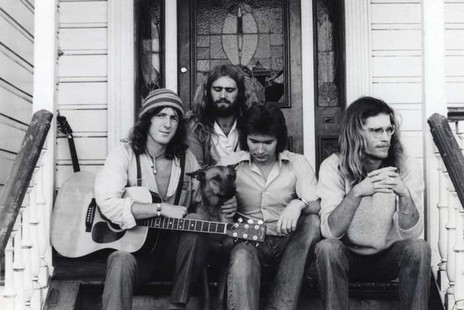 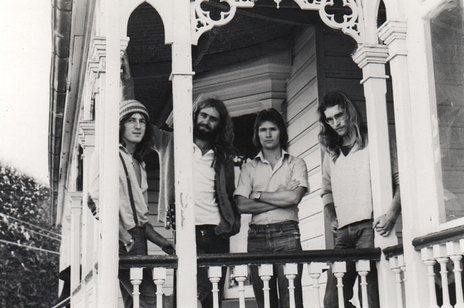 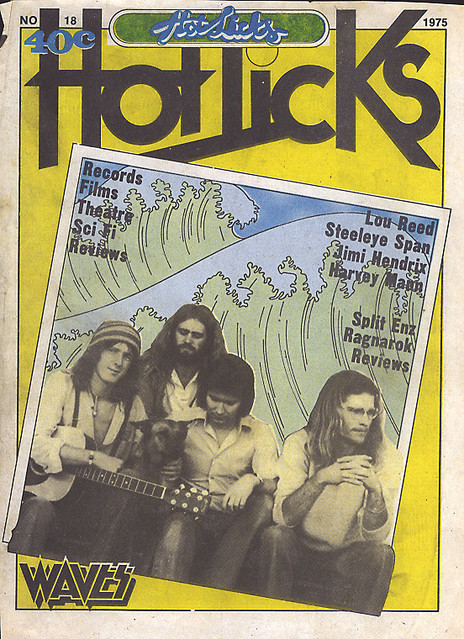 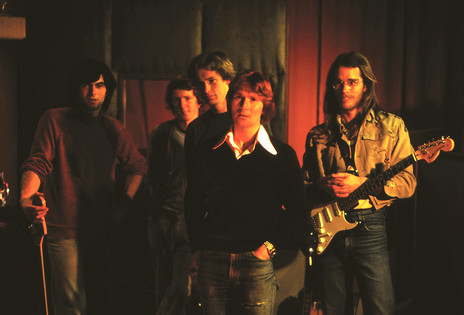 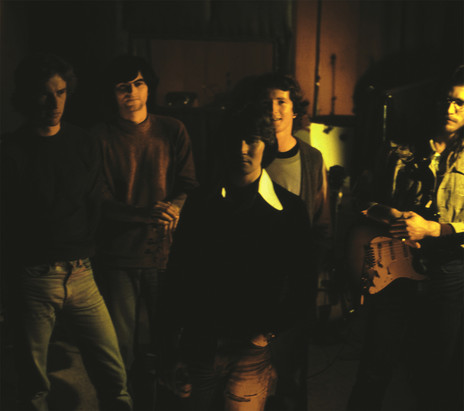 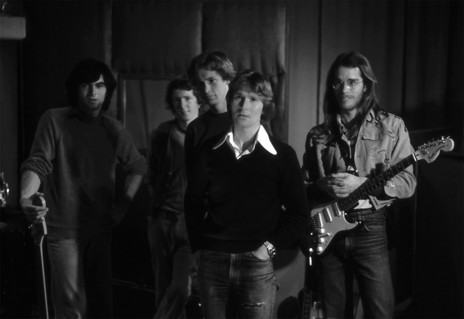 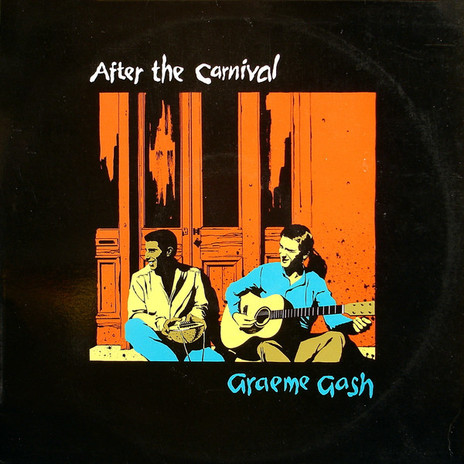 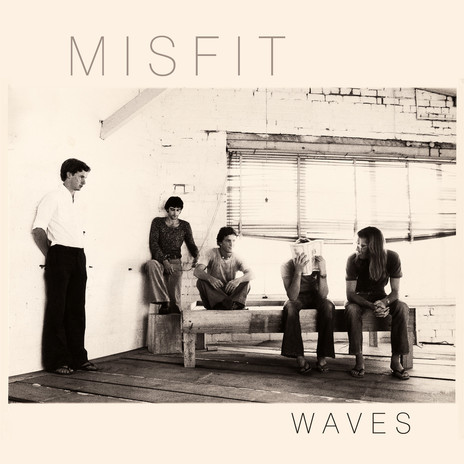 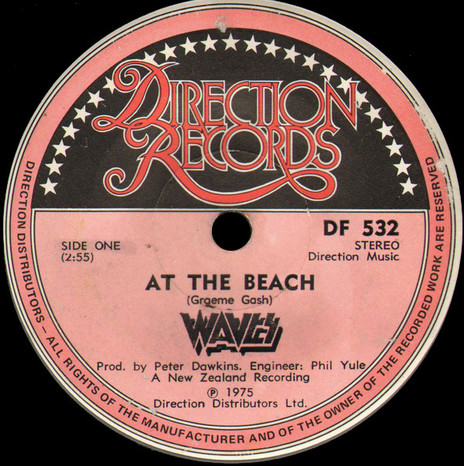 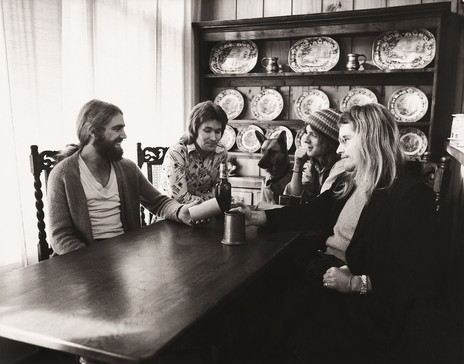 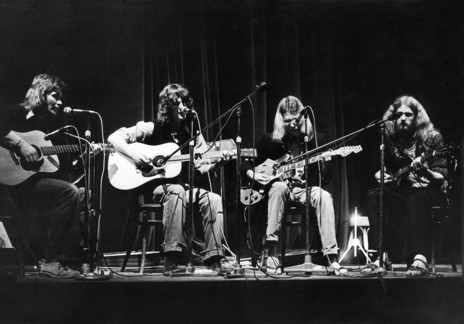 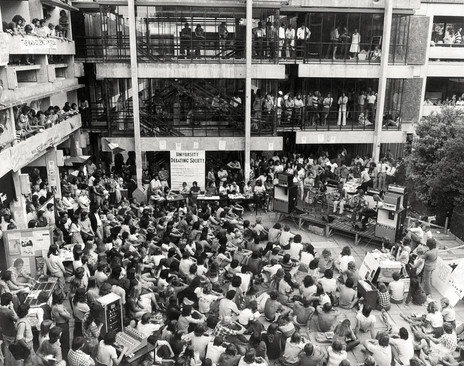 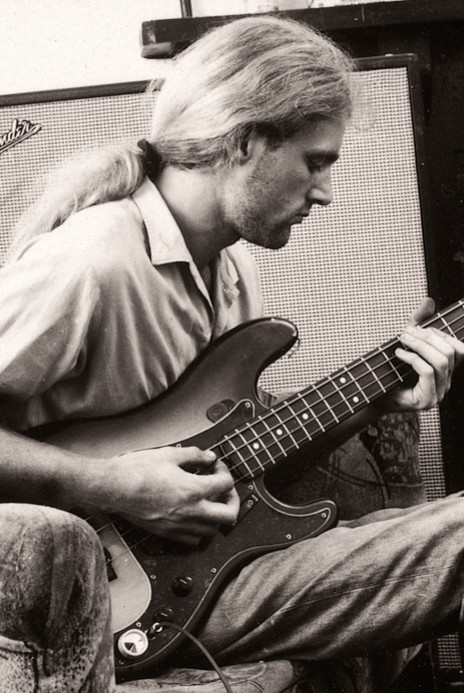 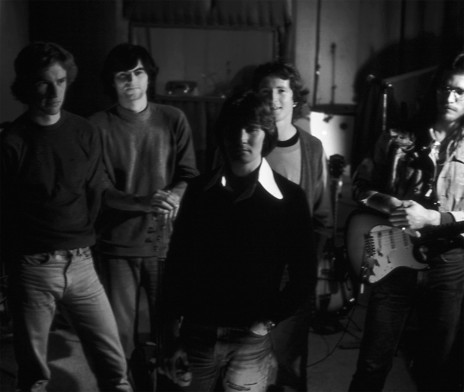 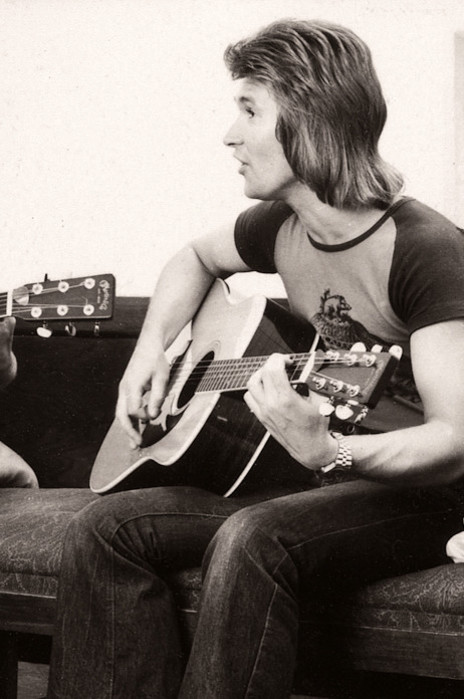 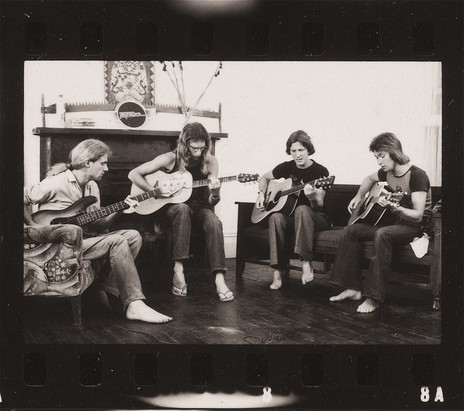 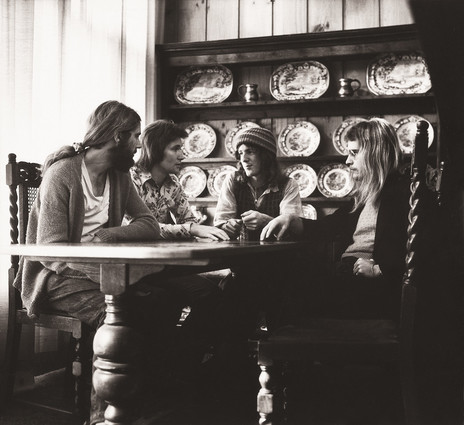 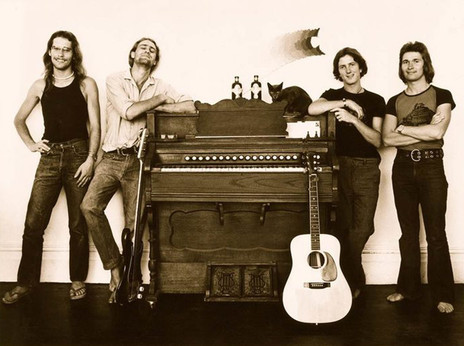 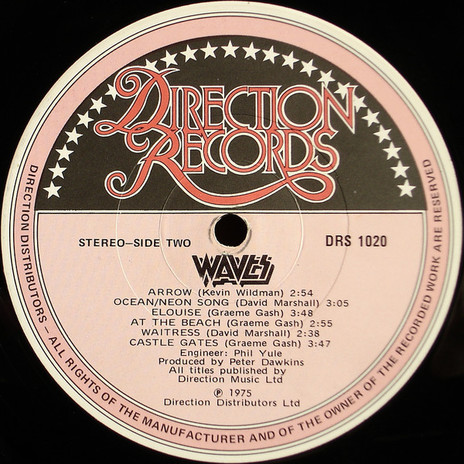 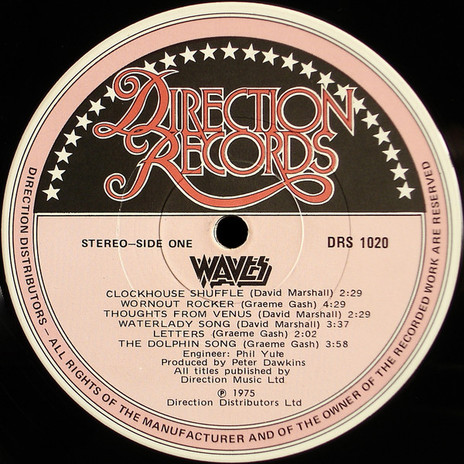 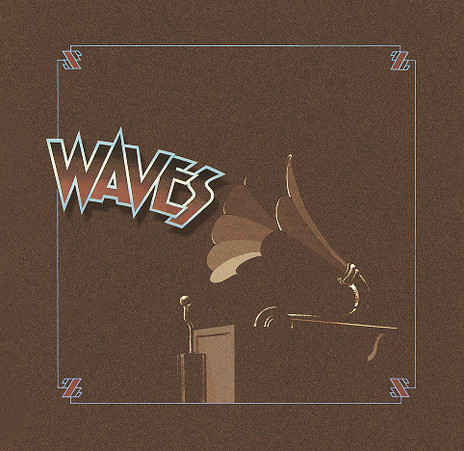 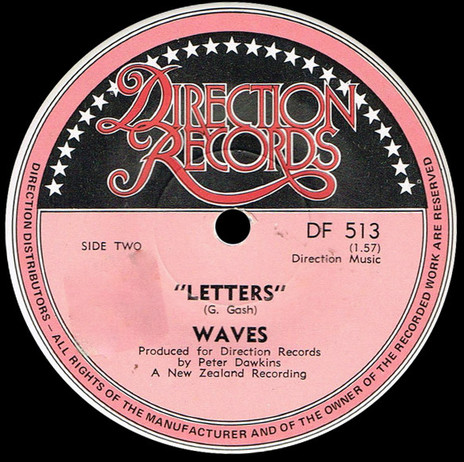 The bass part on 'Clockhouse Shuffle', the opening track on Waves' self-titled LP, is played by Mike Chunn of Split End and Citizen Band fame.