f t
From the angular guitar movement that engulfed the world in the early 2000s came New Zealand four-piece, Motocade.

While his older brothers naturally gained a love of music from their musical family, Eden Mulholland found his feet in the music world while studying dance at the Unitec Performing Arts School. Through friends who were choreographing dance, he found a knack for composing accompanying electronic beats. The foundation in dance has since translated into a profession and turned out several releases and awards for Eden – including the Tempo Festival of Dance Best Music Award in 2008 and 2009. It can also be identified as an underlying thread through Motocade’s music videos and album artwork, notably their debut album Tightrope Highway.

Motocade initially formed in Auckland in 2005, with Eden’s brother Will on drums and bassist Scott Sutherland, who was found through an ad placed on a music shop noticeboard. Guitarist Geordie McCallum was later picked up via auditions, which Eden told RipItUp were, “Hilarious. There were absolute shockers. Some really bad musicians and really good musicians, but just weird people.” McCallum was the exception.

The name of the band has been referred to as “kind of like a vehicle for an important message, relentless and driven but meant to be ambiguous, not too serious."

After receiving a New Recording funding grant from NZ On Air for the single ‘Spectacular Little Death’, Motocade set out to record with renowned producer Dale Cotton (Dimmer, Die! Die! Die!, The Subliminals, HDU). Cotton explained the recording process to NZ Musician (Dec/Jan 2006 issue), "We decided on a simple and organic recording process as we want to capture what the band really sounds like ... and although it may seem like it, there's no tricky editing – they really do play like that!”

The band headed into the studio again the following year, this time with the oldest of the three Mulholland brothers, Jolyon (Jol), behind the recording console at The Lab in Auckland.

The four-piece released the new recordings as their self-titled introductory EP in 2006, which gained notoriety for its witty, autobiographical lyrics, constantly moving guitar lines, tightly packed drums and forward facing vocals. With comparisons to man-of-the-hour, guitar-driven acts like Bloc Party, Kaiser Chiefs, and the freneticism of Vampire Weekend, Motocade soon made themselves known across the country’s student radio stations and live venues. Though more comparable to UK counterparts, the group cites Kings of Leon, Black Rebel Motorcycle Club and Phoenix as influences.

Wasting no time building on the momentum, the band headed into the studio again the following year, this time with the oldest of the three Mulholland brothers, Jolyon (Jol), behind the recording console at The Lab in Auckland. The Into the Fall EP built on their melody and their trademark spiky guitar sound. More accessible than their debut, it spurred singles ‘Bomb Squad’, ‘Soap Opera’, and the infectious ‘My Friends’, which received high rotation on radio and television and saw them pick up festival slots at the Big Day Out, Rhythm and Vines and Homegrown. Released in 2007, Into the Fall reached No.9 on the IMNZ (Independent Music New Zealand) album chart.

In early stages of planning their debut album, the brother’s merged with Jol and Gasoline Cowboy band member Greg Hillier to form The Mots. The four-piece recorded several of the tracks in a side studio at The Lab called The Oven, as well as their mum's living room and Neil Finn’s Roundhead Studio with engineer Neil Baldock (Crowded House, Bic Runga, Shihad). The self-titled album was released early 2009.

After culling down an estimated 300 demos to 11 songs, the band once again took to The Lab and Roundhead Studio to record their debut full-length album. On April 20, 2009 the band released the long awaited debut Tightrope Highway. The album saw the band rely less on the raw distorted guitar tones that shaped their sound and delve more into an electronic territory with the use of drum triggers and keyboards. It was a choice that gained them praise including “thoughtful, challenging, quirk-rock masterpieces of an uncomplicated perfection” (NZ Musician June/July 2009). It brought new life to the previously released ‘My Friends’ and new singles ‘Oldest Trick In The Book’ and title track ‘Tightrope Highway’, which went on to feature in the 2012 fantasy-horror film Cabin in the Woods.

In support of Tightrope Highway, the band made the journey to New York for the CMJ Music Marathon for the annual NZ Music Commission showcase in SoHo. They preceded New York with a main centre tour of Australia, playing club nights and venues.

As a prelude to their initially scheduled 2011 sophomore album, the group released the four-track Holy Moly EP featuring the single of the same name, 2009 single 'Oldest Trick in the Book’ and two previously unavailable singles – ‘We Belong To Summer' and 'Win Lose’. ‘Holy Moly’ subsequently became the most successful single for the band, spending eight weeks in the NZ Top 40 Singles Chart and gaining good footing on music television.

Live appearances have since slowed down for the Motocade and the elusive second album is still set for release.

Eden Mulholland continues to compose for dance, theatre and television through his company Mulholland Sound Ltd and released his debut solo album last year Feed The Beast. Most recently he took a trip to the USA to work on his second album with New York-based Australian producer Victor Van Vugt. Geordie records under the title SinSin and is a prominent member of Auckland band No Why. Jol is set to release his second album under the "Mulholland" name later this year. 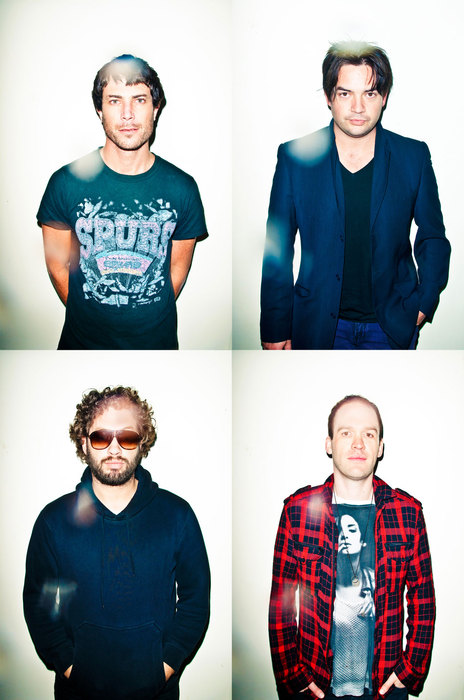 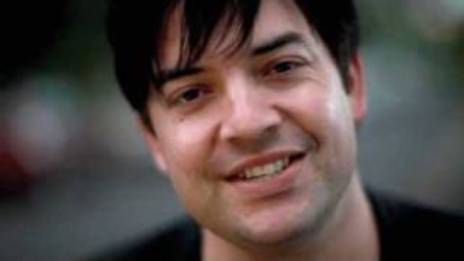 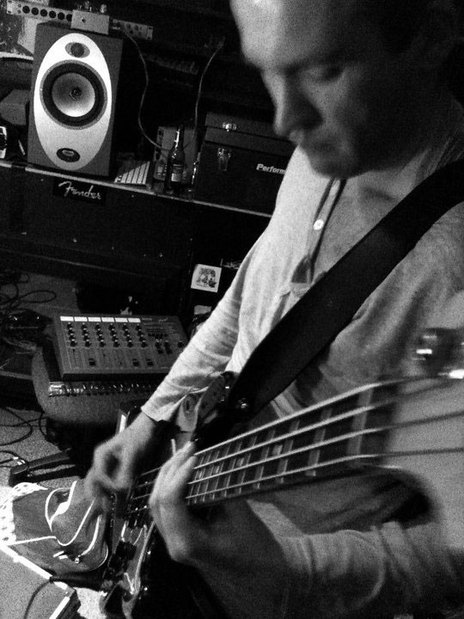 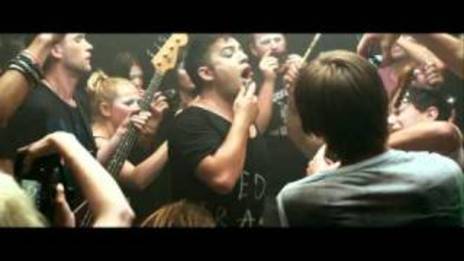 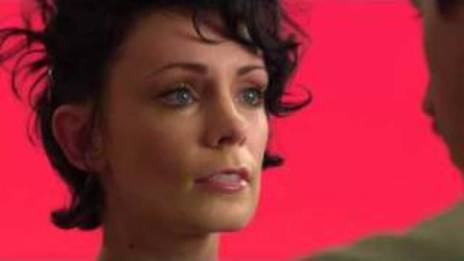 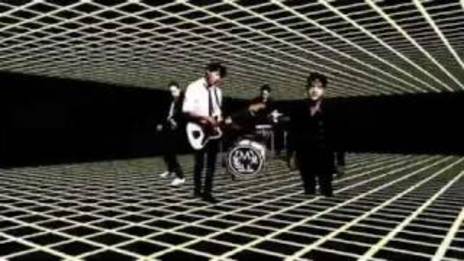 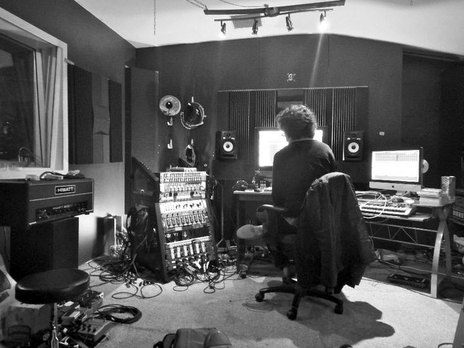 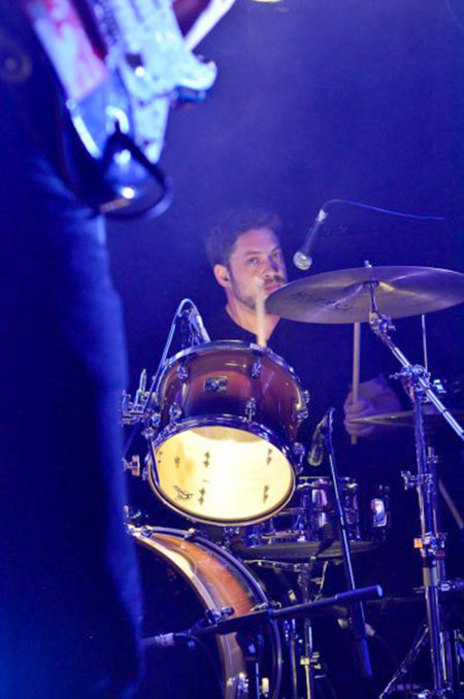 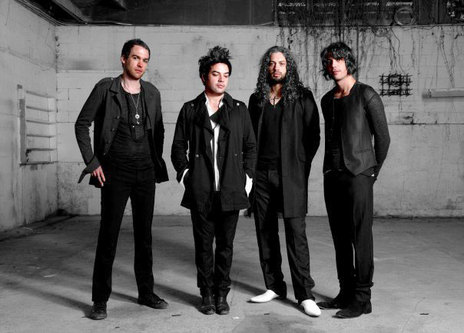 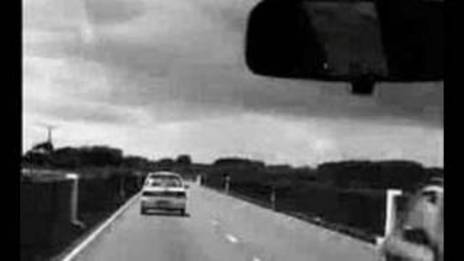 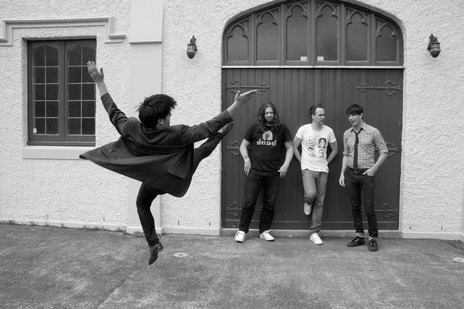 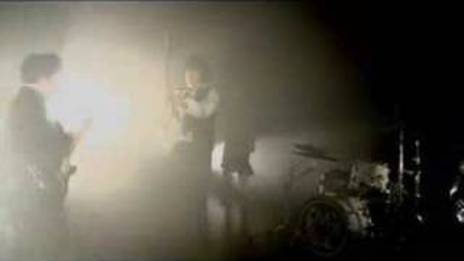 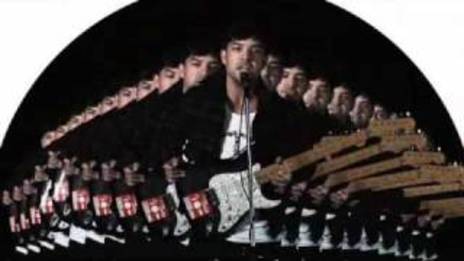 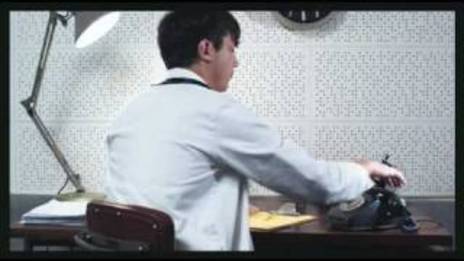 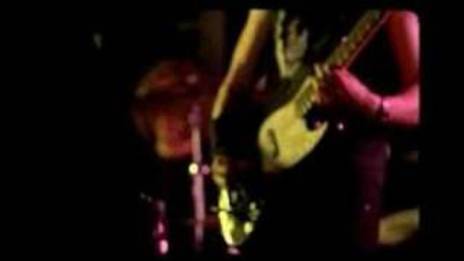 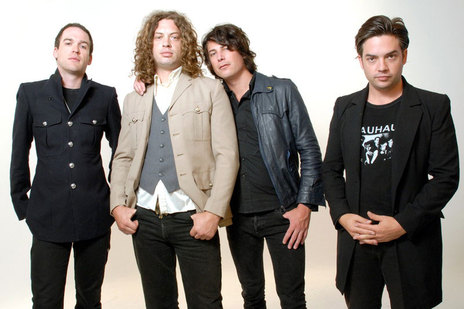 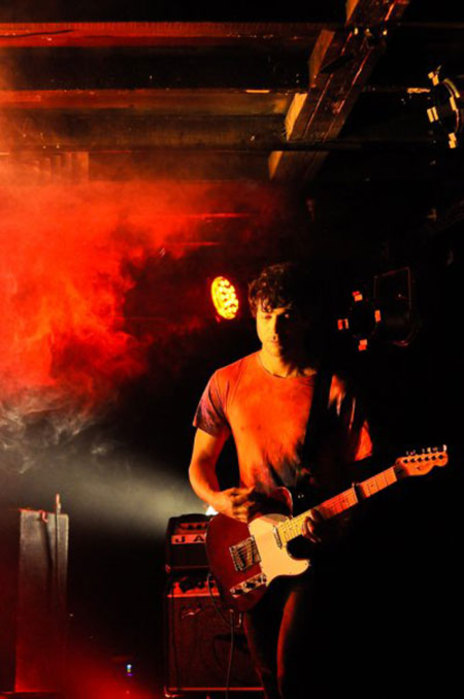