f t
New Zealand and Australian music fans will know Mike Perjanik’s music, whether they have heard of the man behind it or not. The musician, record producer, composer, arranger and bandleader has been a constant presence in New Zealand music and broadcasting since he left Dargaville in 1963.

In Auckland, he joined The Embers on keyboards and then formed the Mike Perjanik Group, the in-demand studio band who backed touring stars and local musicians, including The Chicks (whom he named), Dinah Lee and Ray Columbus. It was Perjanik that discovered the young Maria Dallas and arranged for Viking Records’ Ron Dalton to sign her.

He played on and arranged almost every hit from the Viking Records stable in the mid 60s.

The inevitable move to Sydney in 1966 for residencies at Sydney's Coogee Bay Hotel and Latin Quarter in 1967 heralded an even more successful and multi-tiered career in Australia, where he performed as The Mike Perjanik Complex and was made A&R manager and in-house producer for EMI Australia’s Columbia label, steering successful pop and country rock group The Flying Circus, led by New Zealander Doug Rowe, to success.

In the 1970s, he was part of studio supergroup Patch and he recorded Australian star Richard Clapton. Mike Perjanik produced a constant stream of music soundtracks for hundreds of commercials, TV shows and movies, including the Australian cast recording of Jesus Christ Superstar in 1972.

His Mike Perjanik Orchestra also contributed the Renee Geyer sung theme music for soap opera Restless Years in the 1970s and A Country Practice and Home and Away in the 1980s. 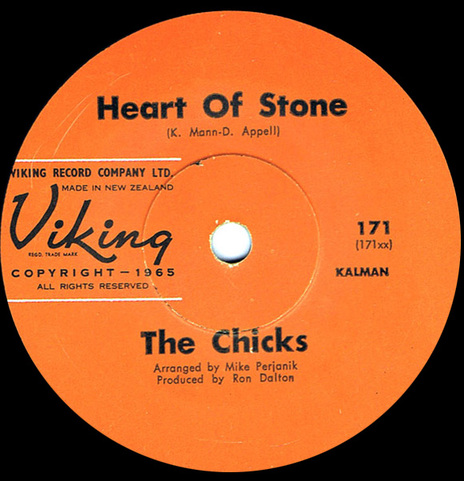 The Chicks' first record, as arranged by Mike Perjanik 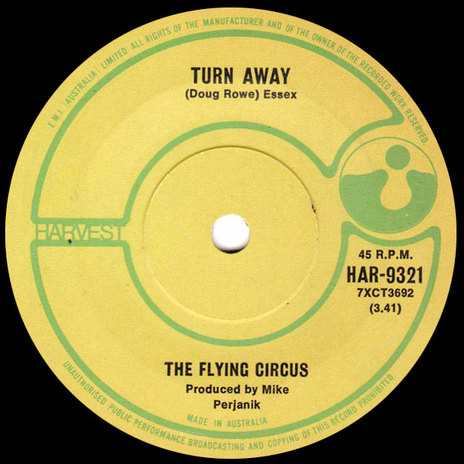 The Flying Circus' 1970 Doug Rowe penned single Turn Away, produced, as were most of the band's Australian recordings, by Mike Perjanik 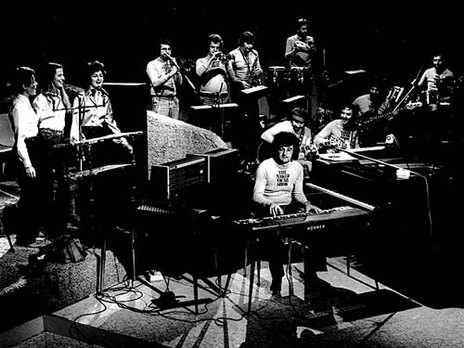 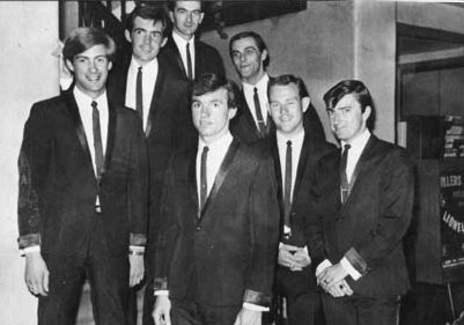 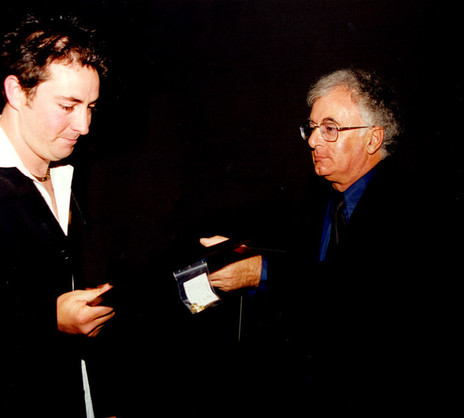 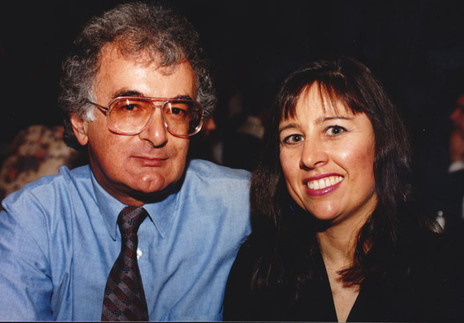 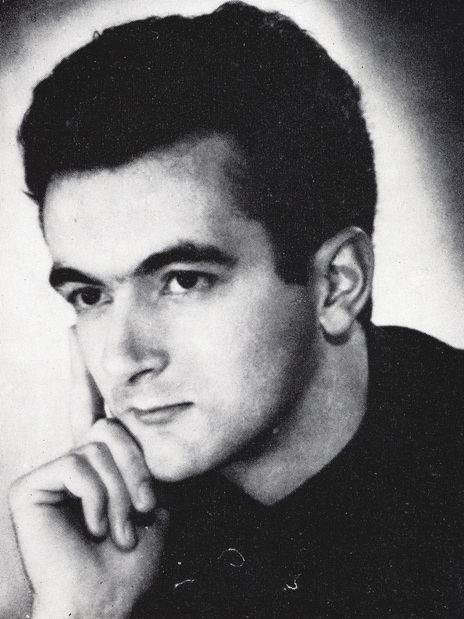 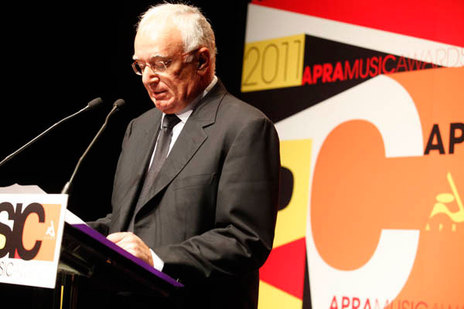 APRA Chairman Mike Perjanik at the the 2011 Australian APRA Awards 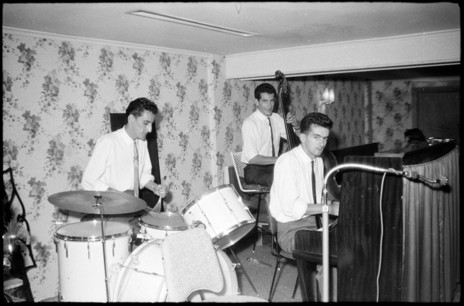 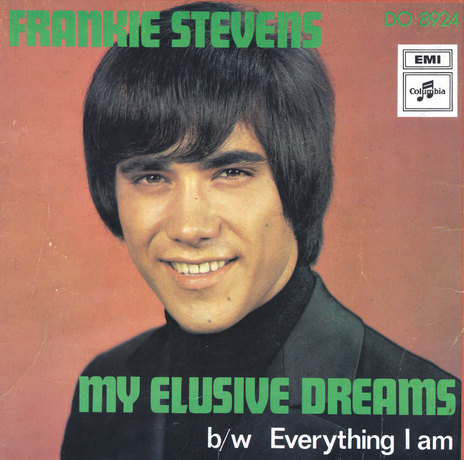 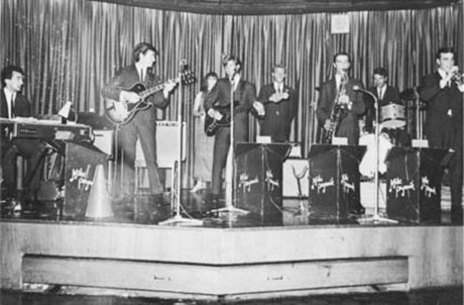 The Mike Perjanik Group at Sydney's Latin Quarter in 1967. On stage with the group is Allison Durbin and Tommy Adderley. Mike Perjanik produced both artists during his long career. 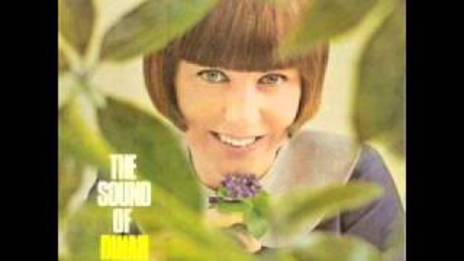 Dinah Lee - He Can't Do The Blue Beat 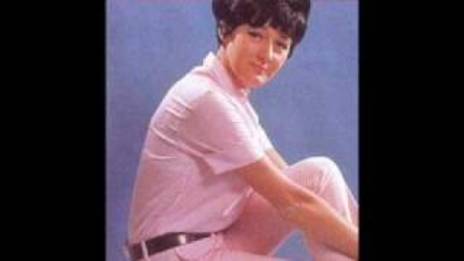 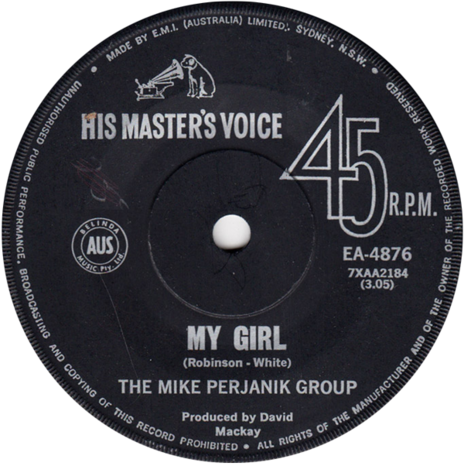 Mike Perjanik covering The Temptations for EMI Australia in 1967 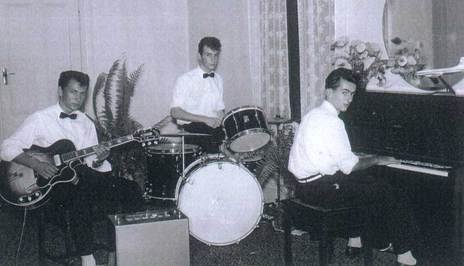