f t
In late 1967, House of Nimrod gobbled up New Zealand’s Christmas pop charts with the mischievous oddity ‘Slightly-Delic’, a song experimenting with the sound of the summer – harmony-laden psychedelic pop.

A chance meeting between Bryce Petersen, a North Shore based children’s folk singer/songwriter, and Australian guitarist Johnny Breslin, produced enough creative sparks for a band and two singles. Breslin had been trying to get a group together and knew a 20 year-old drummer from South Auckland, Billy Lawton, late of The Plague (with Corben Simpson). Lawton knew a blues playing guitarist and philosophy student Tony Pilcher (21) and young Māori bass guitarist Larry Latimer (20).

In the context of the times, the group made musical sense. Who better than a folkie and children’s songwriter, who dug classical, jazz, folk and pop – all elements of the current sound – to capture the childlike psychedelic pop of the time? Who better to back him than four survivors of rock and roll’s frenetic beat and R&B years? I don’t doubt the relevance of a Bob Dylan fan like Petersen linking up with an electric band was lost on any of them.

‘Slightly-Delic’ and ‘Reflections of Time’ were released as the debut single in October 1967, with ‘Psychothartic Reaction’ (renamed as just ‘Psychothartic’) backed with 'Ragged Patch' following in March 1968.

Petersen wasn’t keen on live performance so House of Nimrod contented themselves with short sets on big bills, including the First Love-In on Sunday, February 25 1968 at the Monaco Ballroom with Doug Jerebine, Claude Papesch, The Fair Set Plus One, Ministry of Fog and Petersen’s children’s singing group, Shades of Youth, made up of his nieces.

‘Slightly-Delic’ is regarded as a New Zealand psychedelic classic and has been much compiled over the years including an unofficial 7-inch EP issued in 2000 which gathered together ‘Slightly-Delic’, ‘Psychothartic Reaction’, ‘Reflections of Time’ and ‘Ragged Patch’. 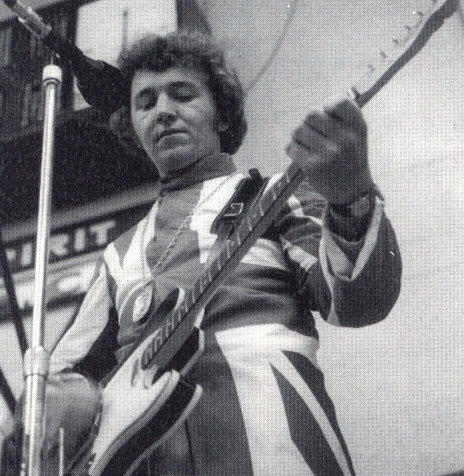 Tony Pilcher with The House Of Nimrod Mk.2 at the 1969 Battle of The Bands at Auckland's YMCA. 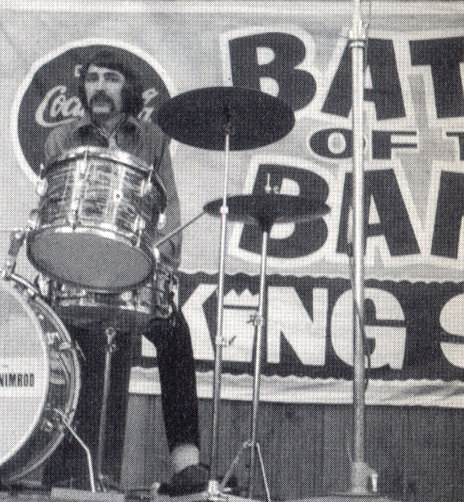 Billy Lawton with The House Of Nimrod Mk.2 at the 1969 Battle of The Bands at Auckland's YMCA 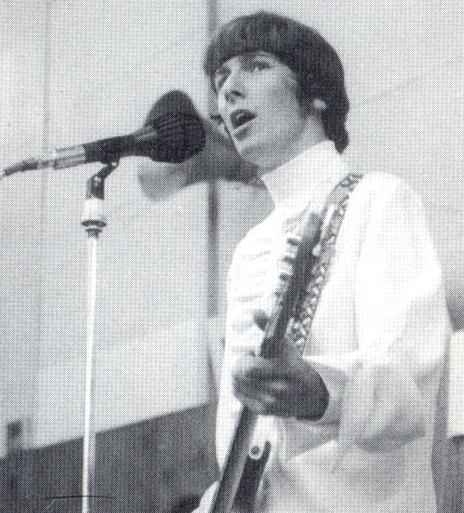 Eddie Hayson with The House Of Nimrod Mk.2 at the 1969 Battle of The Bands at Auckland's YMCA 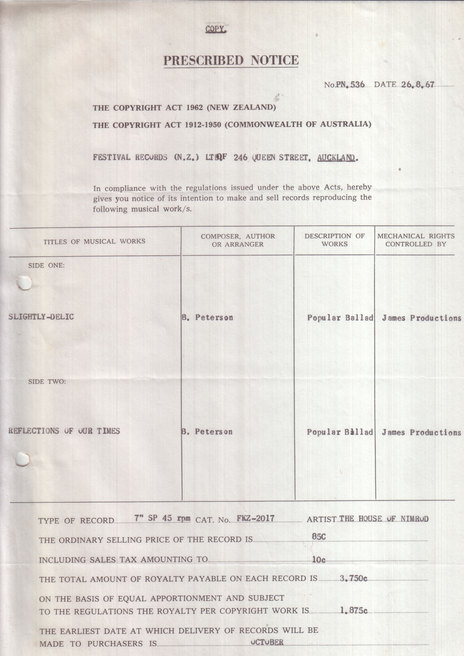 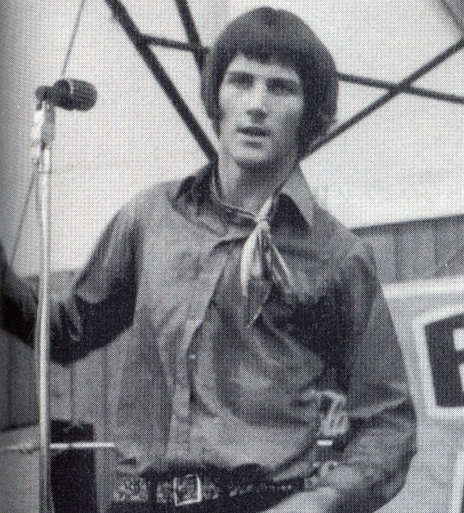 New vocalist Tony McNulty with The House Of Nimrod Mk.2 at the 1969 Battle of The Bands at Auckland's YMCA 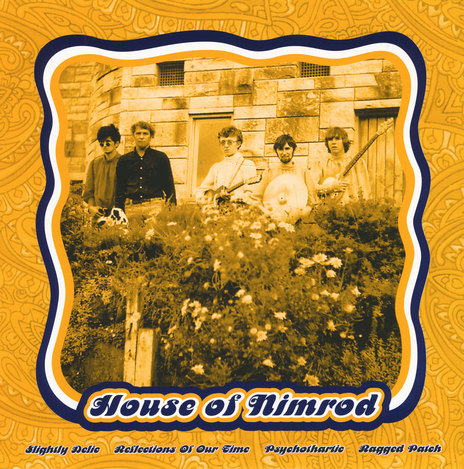 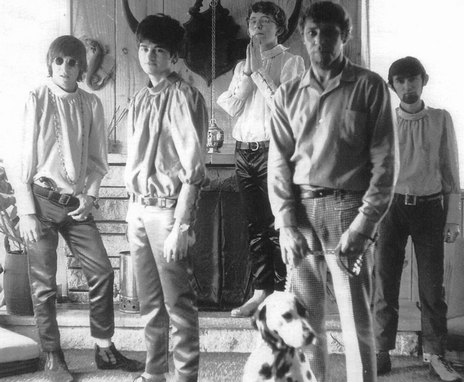 Larry Latimer was the son of (Sir) Graham Latimer, a leading Māori politician.