f t
Desperate Measures were the leading lights in Christchurch’s punk scene in the difficult days of the early 80s.

Their prime mover was vocalist Eugene Butcher who was searching for music with a harder edge following his stint in Channel Four with future Dance Exponents David Gent and Michael Harallambi. Butcher joined punk band System X who evolved into Desperate Measures and made their debut supporting The Playthings at The Gladstone in August 1981.

By January 1982 the membership had settled down, with Butcher joined by Shane O’Neill (guitar), Erik Van Den Hoven (bass) and Greg Hussy (drums). Within a month, they played the after party for The Clash’s Christchurch gig; and they began appearing regularly on a circuit that took in The Gladstone, The Star and Garter, PJs nightclub and the Student Union ballroom.

The local punk scene was fuelled by the English Oi bands – many of whom were bizarrely getting local releases through the Christchurch MOR label Music World. It was also growing increasingly violent with punk, skinhead and boot boy factions at odds with the police and Polynesian gangs.

In June 1982, Desperate Measures released a self titled 7-inch EP in a run of 300 copies on their own Desperate Times label. Tracks included Van Den Hoven’s tribute to the city’s favourite venue ‘The Gladstone’ and their apocalyptic call to arms ‘1984’. At the time, recording in Christchurch was largely limited to the problematic Nightshift studio and the songs suffered from less than sympathetic production.

Gigs became harder to get but Desperate Measures re-emerged in January 1983 playing on a tugboat as it cruised Lyttelton Harbour. Following a support slot for Auckland fellow travellers No Tag, they made their final appearance at Gerald Dwyer’s Golden Showers punk festival in Wellington – with a live version of ‘1984’ featuring on Jayrem’s subsequent Capital Chaos compilation. They also recorded eight songs for Wasted Again, a joint cassette with The Unauthorised, which was released by Failsafe. The EP and these tracks were later issued on CD by Failsafe as Broken Bottles. 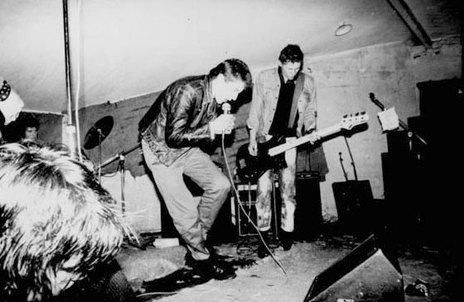 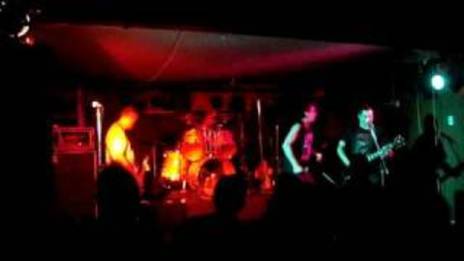 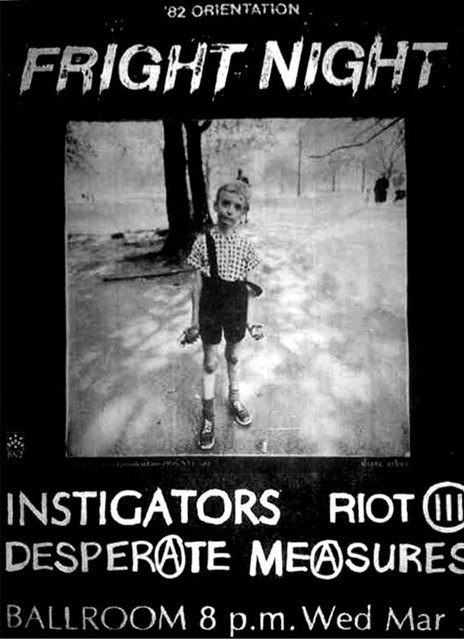 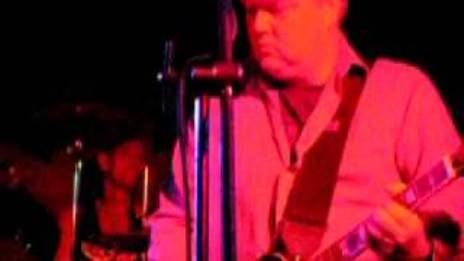 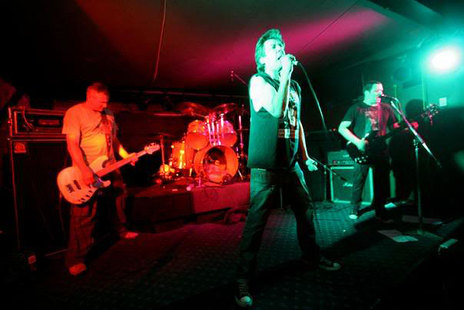 Desperate Measures at their 2009 reunion 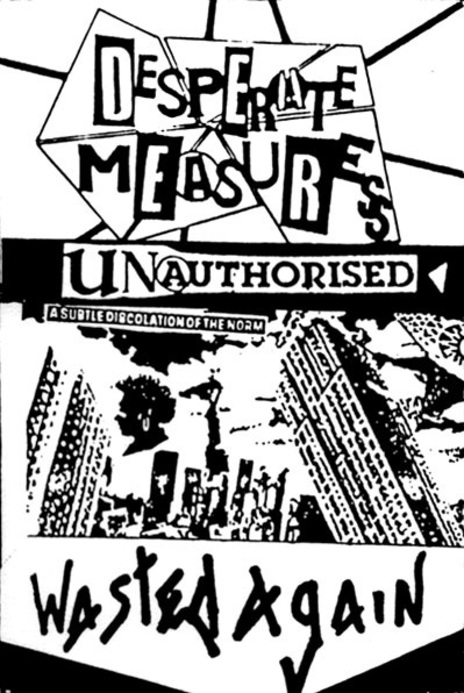 The debut release on Failsafe, the 1983 Wasted Again cassette from Desperate Measures and Unauthorised 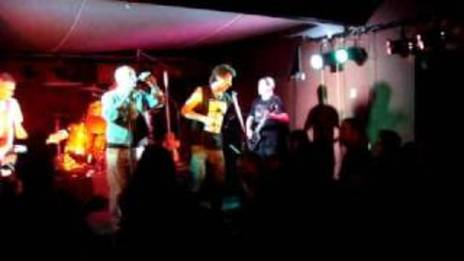 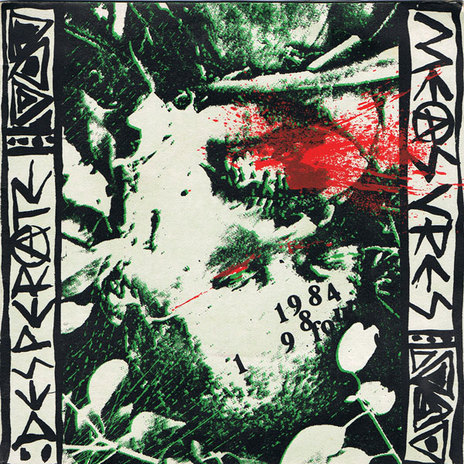