f t
It was all a matter of timing. Sweetwaters, January 1980. Hello Sailor were fresh from a disastrous spell in Sydney following an earlier disheartening foray in Los Angeles. The Red Mole Theatre Troupe, New York-based, were back home for a handful of performances.

Three months later, Hello Sailor had split up and two key members of Red Mole's musical arm, keyboardist Jan Preston and bassist Neil Hannan, had decided not to return to the USA, and formed Wolfgang with drummer Steve Osborne. As a sideline to Red Mole obligations in New York, Preston and Hannan had formed an occasional band, the Shaky Islanders, but they were looking at a more permanent group in New Zealand. The fledgling band needed a guitarist. Enter Harry Lyon.

"I had no plans after Sailor folded but I was a musician, it's how I made my living," says Lyon. "And this landed in my lap, just a few weeks after Sailor played their last gig at the Windsor. I'd been acquainted with Jan when we were both at Auckland Uni and Neil I met through the Country Flyers, so when Neil phoned me … "

Harry caught Wolfgang at an Auckland University gig and was impressed enough to sign up. But first came a name change to Coup D'Etat, and not long after, a line-up change with Paul Dunningham (ex-Brown Street) coming in on drums. Based in Auckland, Coup D'Etat hit the local venues with a vengeance. Out-of-town gigs followed, including a South Island visit.

"Auckland was raging, plenty of bars and clubs, we were working most nights," Lyon remembers, "and there were gigs in the other centres too. I had a backlog of songs from the late Sailor days, stuff that I hadn't performed. Those songs provided my part of the repertoire; Jan provided the rest. It was all originals."

Signed to PolyGram’s Vertigo label, a single, Preston's ‘No Music On My Radio’, released in mid-1980, failed to chart. "Well it failed to chart because radio declined to play it,” says Lyon. “With a title like that, we should have known better!"

It was the second single, ‘Doctor I Like Your Medicine’, released at year's end, which raised the band's profile, assisted by Leon Narbey's snappy video. Lyon told me 30 years ago, and I repeat it here because it is apt and succinct, that the song is about "the dangers of having too much fun".

A Top 10 hit, the radio-friendly "Doctor I Like Your Medicine" stayed on the charts for four months, peaking at No.9 and earning Best Single at the 1981 Music Awards. Coup D'Etat seemed destined for a long and fruitful career, but the band didn't see the year out.

The third single, Lyon's ‘Permanent Hire’, failed to match its predecessor's success and the Coup D'Etat album sold only moderately, not enough for PolyGram to justify further support. At the end of the year Jan Preston left and Paul Dunningham accepted the drummer's stool with Mi-Sex. Harry kept the name going for a few months longer, he and Hannan joined by keyboardist Murray Hancox and, later, Stuart Pearce, and drummer Steve Garden.

"It was, like, we were this one-hit wonder band," Lyon says, "which I guess we were. But you look at it and say, what next?"

When Graham Brazier, Lyon's old Hello Sailor sparring buddy, asked Harry to beef up his band, the Legionnaires, for the support slot on a Melanie Safka concert, the writing was on the wall. Harry joined the Legionnaires and, in time, the band would evolve back into Hello Sailor. But that's another story …

"You see, Graham (Brazier) is a natural, he does it so effortlessly, but for Dave [McArtney] and me, it was hard; I mean coming out of Sailor with Graham up front it was hard. I've been in bands going back to the '60s but I've never had the great pipes and it's never felt quite natural to be behind the microphone. Coup D'Etat was fun and it was good for me being up front, but I don't need to be up front and I love working with Graham, who is such a great performer." 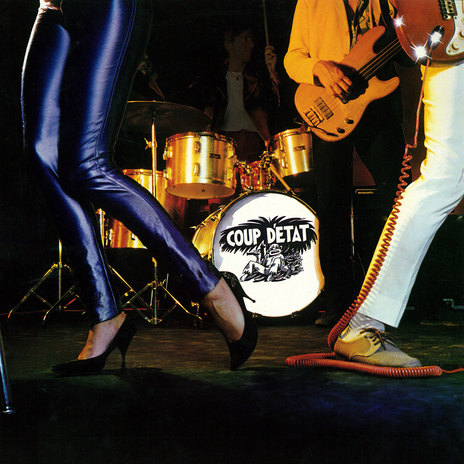 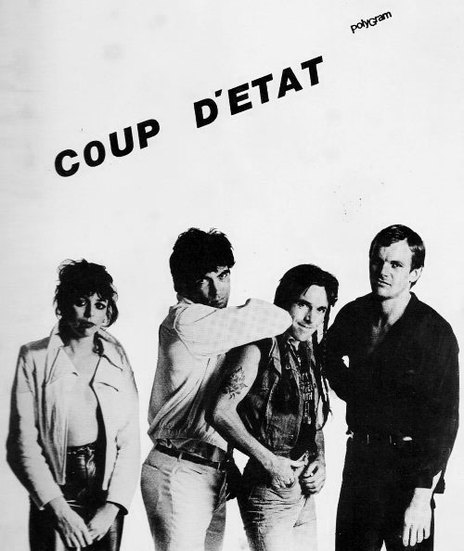 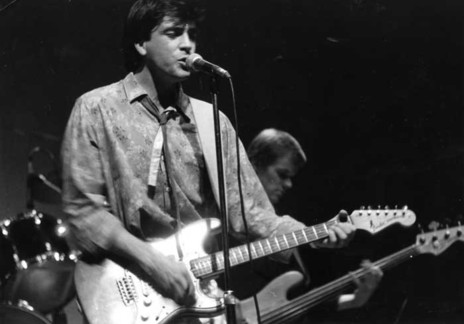 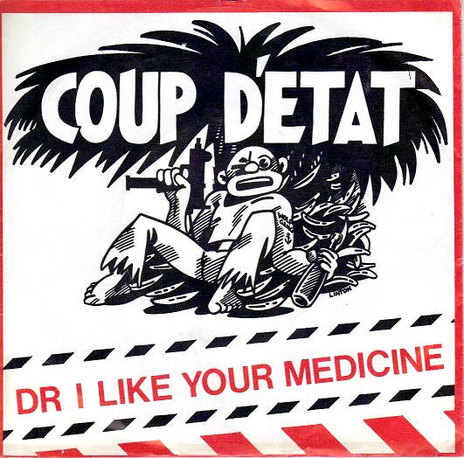 The artwork for Dr I Like Your Medicine
ImageableImage 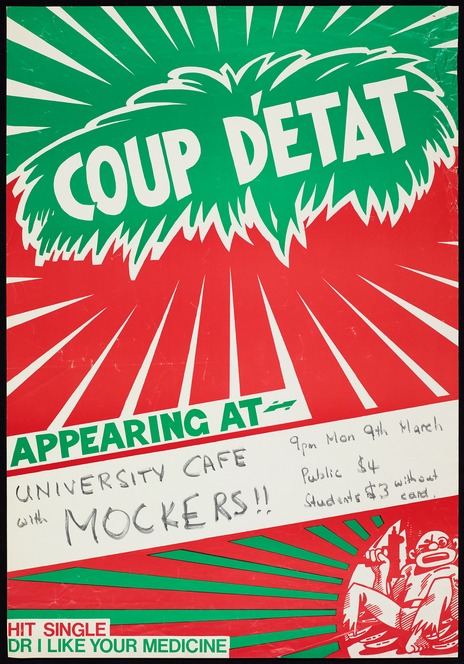 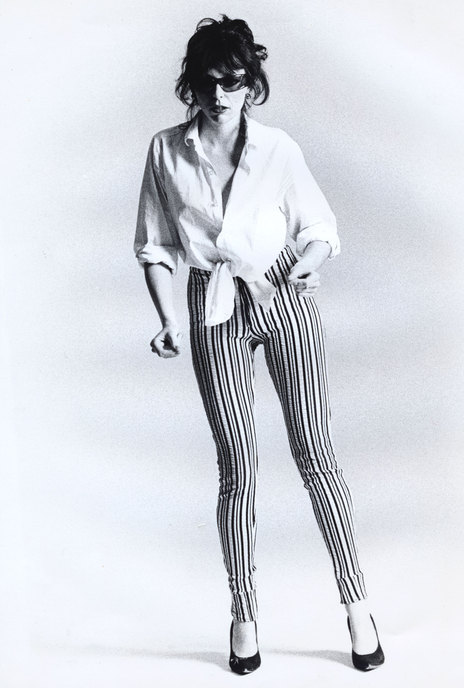 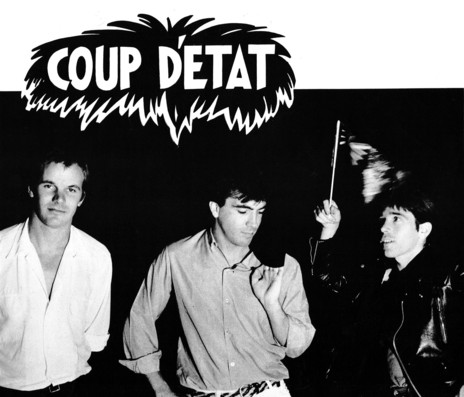 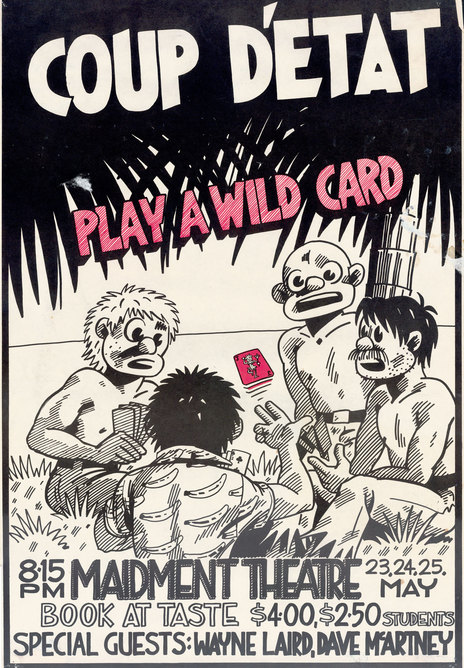 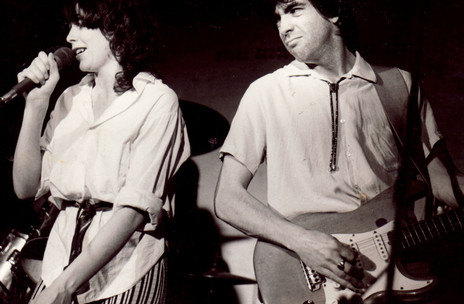 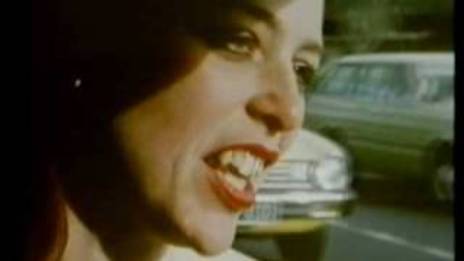 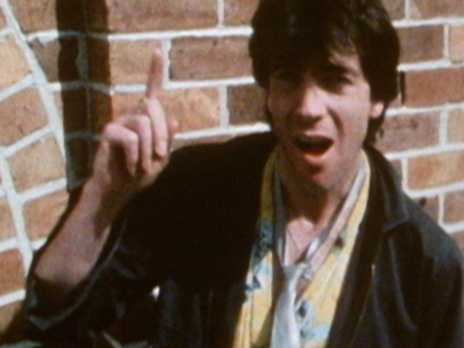 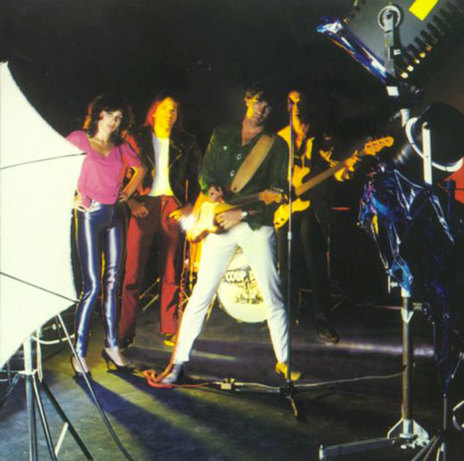 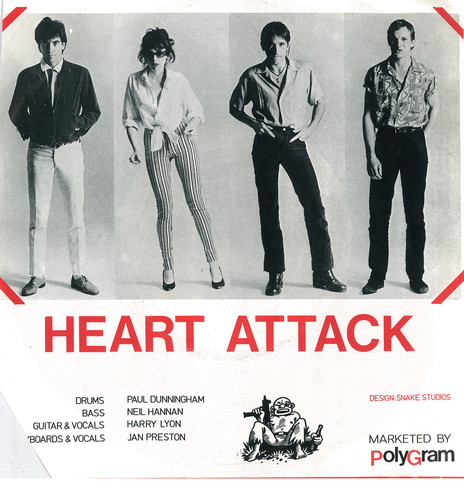 Coup D'Etat's Heart Attack, the B-side to Doctor I Like Your Medicine.
ImageableImage 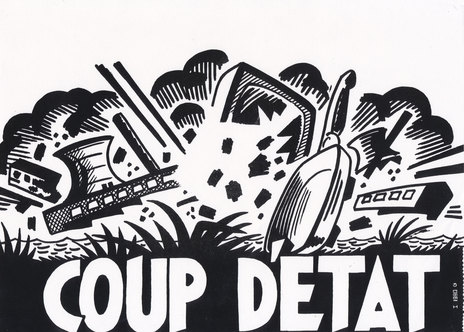