Lowe hooked up with Hamish Clark, aka Hame (ex-Christchurch crew Beats N Pieces), who had collaborated on a track on Urban Disturbance’s sole album, 37 Degrees Lattitude. Signing to Kane Massey’s Deepgrooves label, the pair finished recording their debut album Roofers in May 1997, two days before they both moved to the UK. It wasn't a sales success, failing to chart (the single 'Sound Advice' reached No.39) but the reviews were strong and the album was played heavily by student radio.

On their arrival in the UK, the group added another expat, Chris Tubbs, to the line-up, but Lowe’s burgeoning media career gradually took over. They initially changed their name to Roofers, later reverting back to Breaks Co-Op.

The group evolved their sound from hiphop/downtempo to a more folksy style, working with English vocalist Andy Lovegrove on their follow-up The Sound Inside, released in 2005 via Parlophone/EMI. The first single off that album, ‘The Otherside’, got plenty of radio airplay, making it to No.10 on the New Zealand Singles Chart on May 9 that year and No.43 in the UK.

It was the most played song on NZ radio in 2005 and was named Single Of The Year at the 2005 Tui Awards. The album was certified double platinum in NZ.

Lovegrove and Clark pulled together a live band to tour the album around Europe, UK and NZ. The band comprised Rodney Fisher (Goodshirt), Rio Hemopo (TrinityRoots) and Tom Atkinson (Dam Native). Zane was unable to make the tour due to his radio work in the UK.

In 2013, Lovegrove and Clark went back into the studio to work on new recordings, resulting in the 2014 album Sounds Familiar. 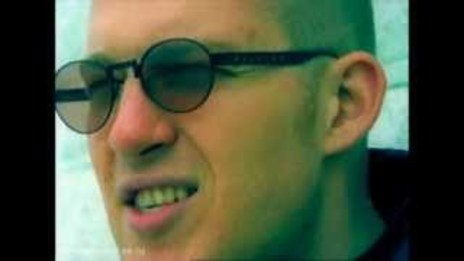 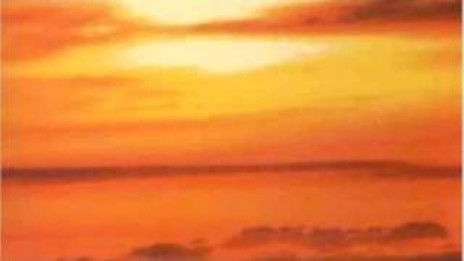 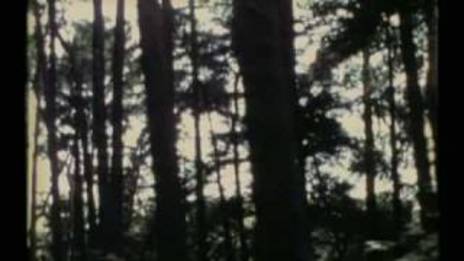 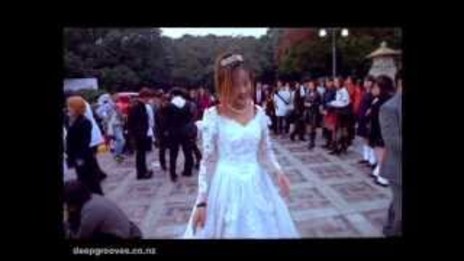 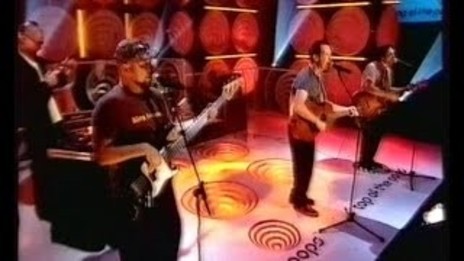 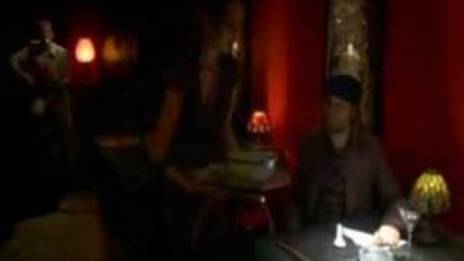 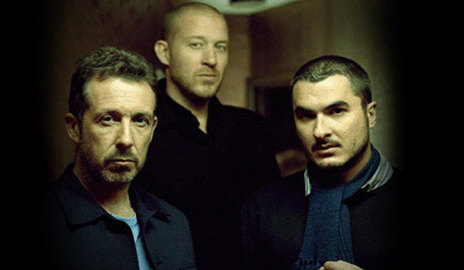 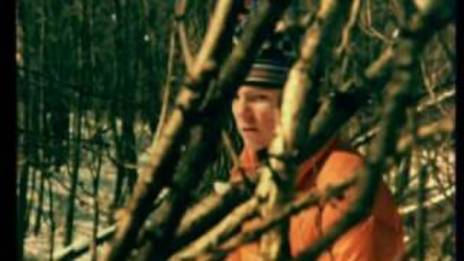 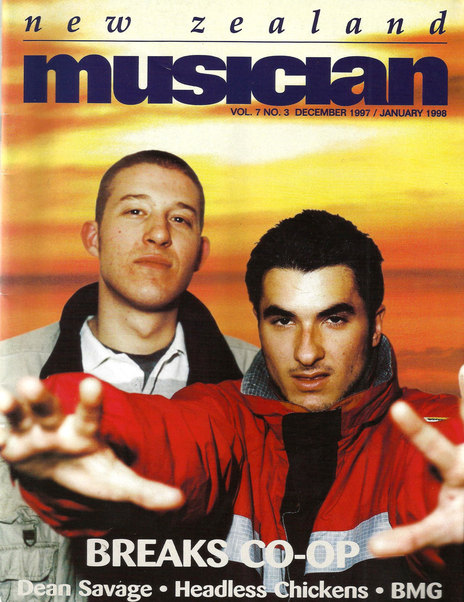 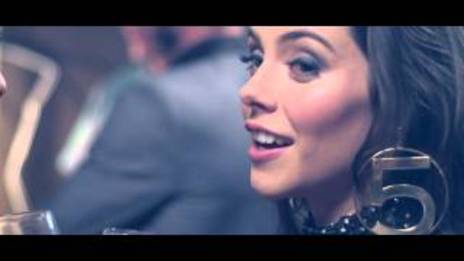 In 2005 Elton John said: “My favourite album at the moment is by a New Zealand three-piece called Breaks Co-Op.”