There was a second group of older citizens, who were in their creative minded teens in the seventies before punk hit, who could be considered separately. I was such a one, and intersected with some of these, in the late seventies and early eighties. There was a significant difference of approach in their music, compared to groups and individuals immediately influenced by punk/new wave. And yet, in a way, we shared a sort of “ethos”. 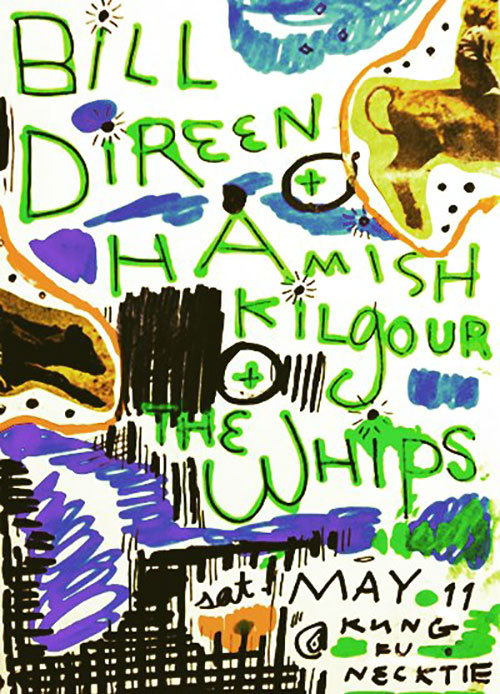 Have you ever heard of The Amps, who had a residency at Chez Paree in Marjoribanks St Wellington around 1977 to 1978? Kevin Hawkins, I’m not sure where he entered the story, perhaps he is the later generation. I didn't see him (but such a great guitarist) until Shoes This High in 1980.

I met Grant McDonagh in 1978 or 1979 in Christchurch. Grant has a real story to tell of the 1970s, and was already into the Guy Debord origins of punk theory.

This group needs to be again divided into sub-groups. I think there might be as many sub-groups as individuals or musical groups involved. Grant was really into the political side of it, but all were seeking a solution of some kind, perhaps through following and trusting the artistic intuitions, perhaps through avant-gardism (shock tactics, opposing things wildly, in order to turn the earth over, to disrupt, to unsettle, and allow new life to shoot). And finally through the more narcissistic indulgence in drugs, where the individual subsides into a solipsism, which can, nevertheless, produce great art. 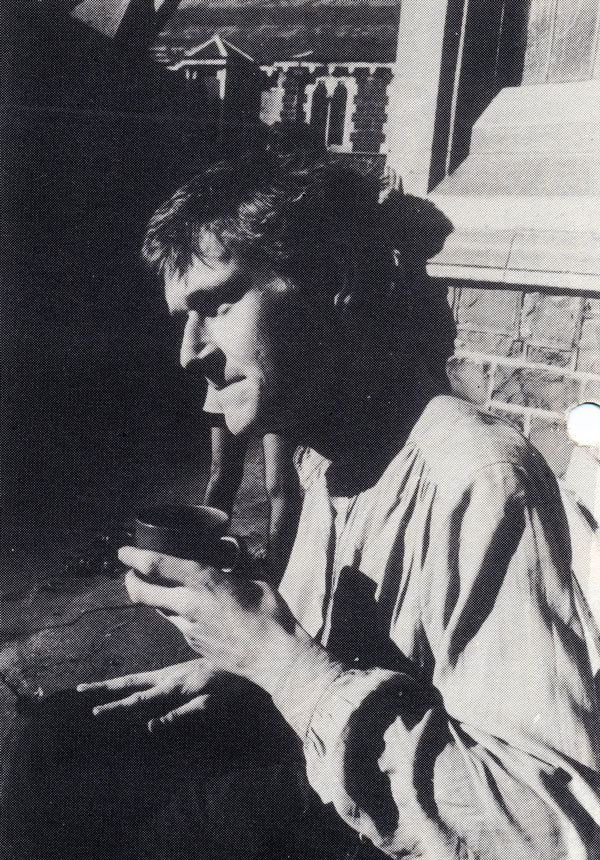 I have ended up deciding that the small thing I have to offer people is a few books and songs.

Education is important, too, and you can’t deny that all of these people were pretty well educated and would continue to educate themselves come hell or high water. We do not have ideas, nor create art or books or music on our intuitions. It comes from wide listening, reading, technical management and a lot hard cold thinking.

You have to remember that this earlier group had not only grown up in a very right-wing climate with National party governments from 1960 to 1972, and again from 1975 on, but also that NZ politics had reached a truly disgusting level of personal assassination, name-calling, stereotyping and talking about anything but the real issues of food on tables, health, etc. It reached its nadir with the money-obsessive society of the eighties.

I have ended up deciding that the small thing I have to offer people is a few books and songs. I would love to change the world for the better, and am interested in any suggestions for ways that can be done peacefully, but effectively.

I’m pretty sure we were all equally interested in literature as in music. I know George and Richard certainly were. And there was the alternative literary magazine format, which I investigated in 1977 with a zine called Extension, which ran to six gestetner-ed issues, sold in bars for ten cents a copy. But that wasn’t political, and the rest of us haven’t done much politically (yet). We have, rather, it seems, developed our voices and skills at music, writing and art.

Why? Because, if you work at the job, having developed the skills, some trueness, like a true line in building, becomes possible. That is not going to change the world, but perhaps it is all one person can do. Maybe that generation developed a sense that the most one can do is to be yourself and try to find that trueness of line/expression, and that, at least, will be a start. It is hard enough to do just that.

As for music, we continue to be limited by a lack of funds and equipment, and recording can be full of challenges from that point of view. So, as in the seventies, we have come full circle, and do the best I can. None of us mentioned are earning a living from music or literature or art.

In terms of professional quality, in literature, it is more possible to bypass the economic restrictions. After all, you only need a pen and paper! And this is perhaps why I have been drawn to writing. By putting in the same amount of work and dedication, I can make a result closer to that truer line. But I continue to make music. I have never stopped and my guitar is always with me, as are some theatre masks, treasured puppets and certain books of poetry. Live situations are still good for me, perhaps because it is like communicating with people. The audience contribute to the performance as well.

But I am digressing.

Some took too much refuge in drugs, some lacked ideology and became prey to the capitalist ethos and some simply gave up. But I believe that the ones who have survived all reveal an ideology, and a political one.

George continues to work. He has such a marvelous pop sensibility and sense of melody. Not punk, but drawn from the counter-cultural environment of the seventies. He and Brent, and perhaps us all, simply took a different path from the one that led naturally (in the UK) to punk. Of course, we must never forget that Johnny Rotten was himself influenced by Guy Debord, and also remember that On the Poverty of Student Life was published in Auckland University magazine Craccum in the early seventies (and caused a scandal I believe).

So perhaps punk is not the centre pin of the history, (but a big pin, a king pin, that’s for sure), and there are other valid directions, that worthwhile artists were exploring in parallel to “punk proper”.