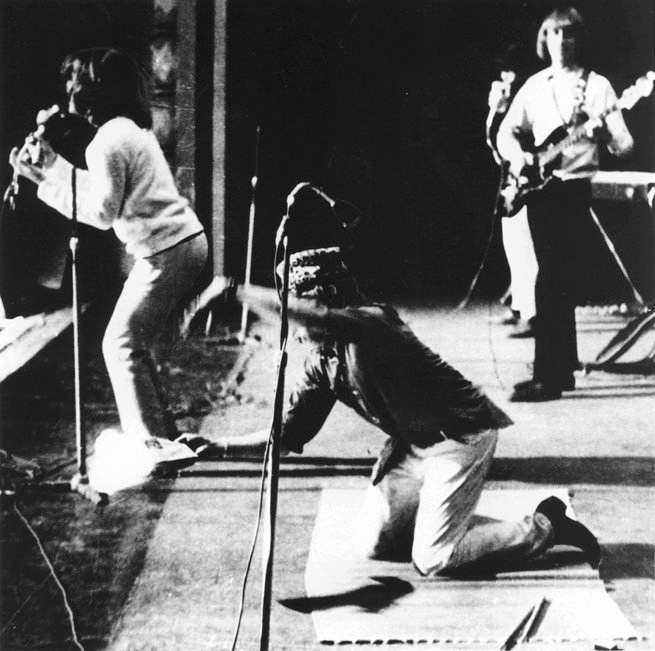 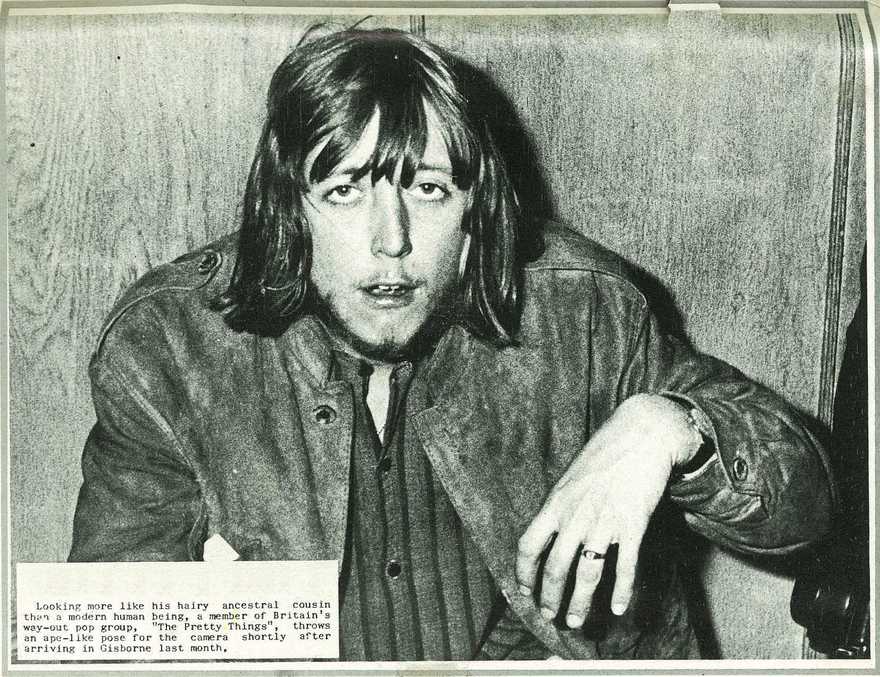 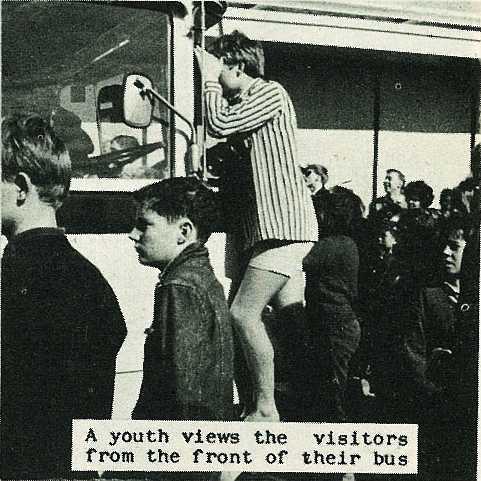 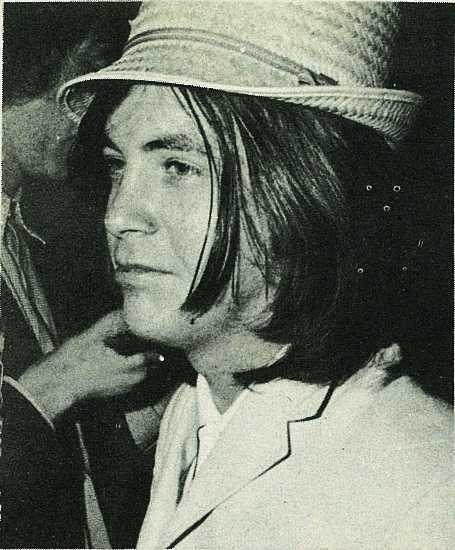 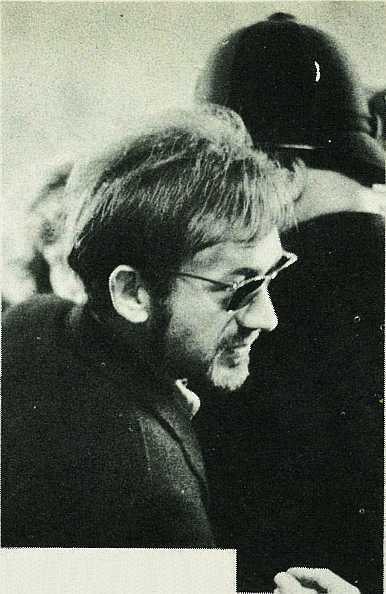 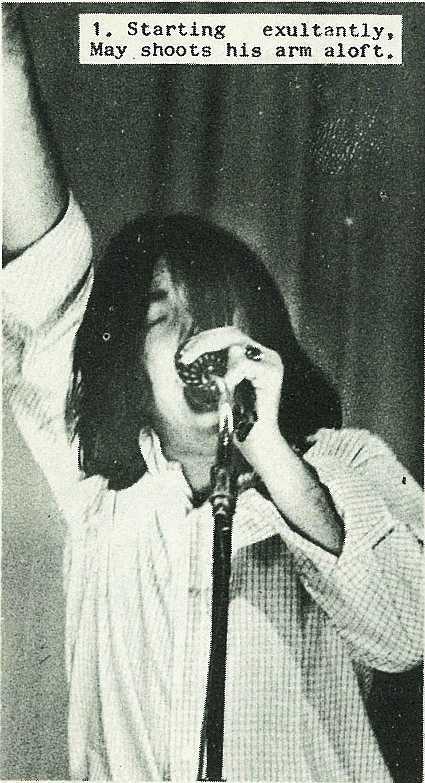 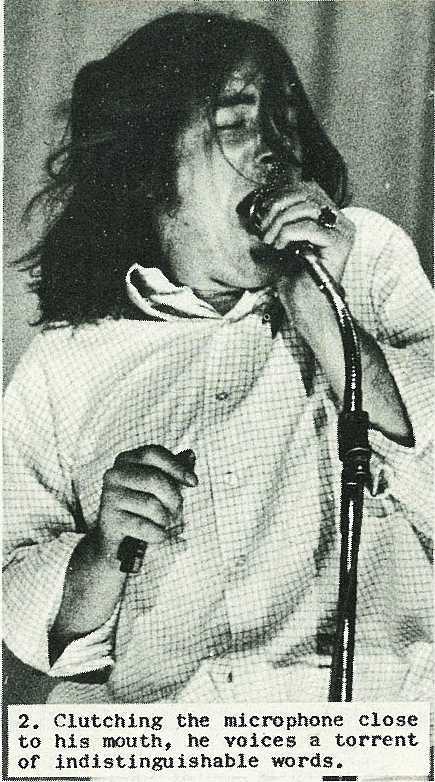 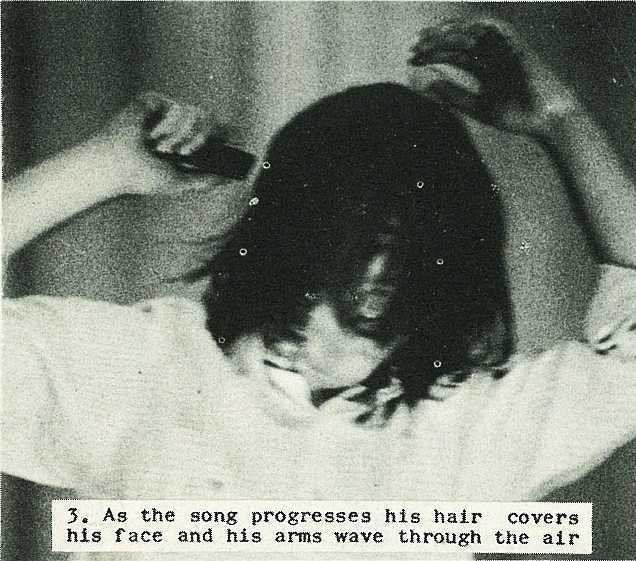 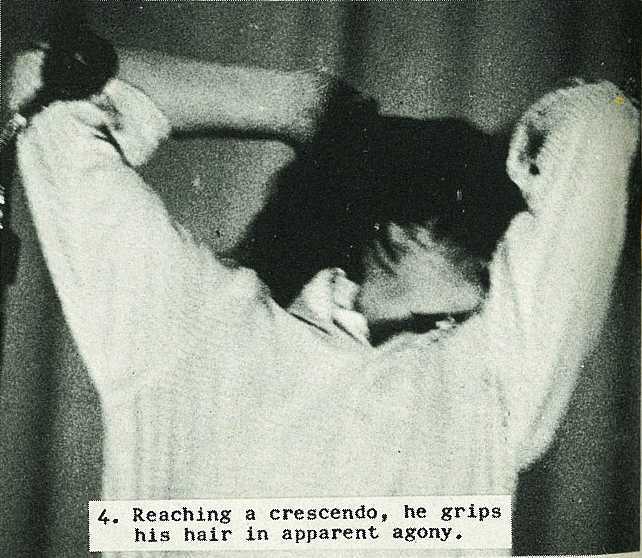 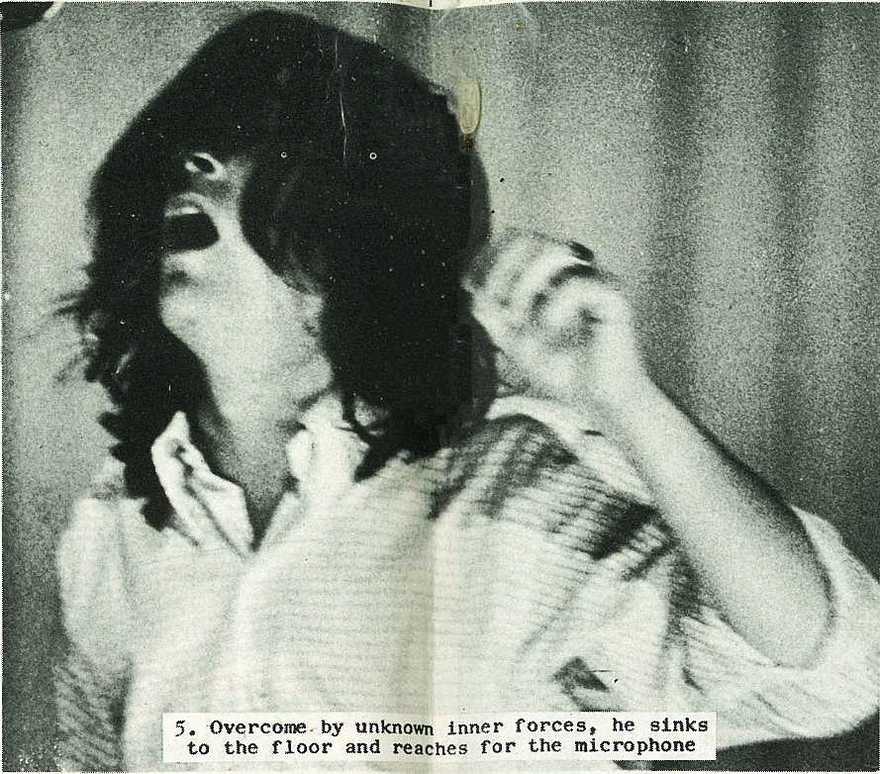 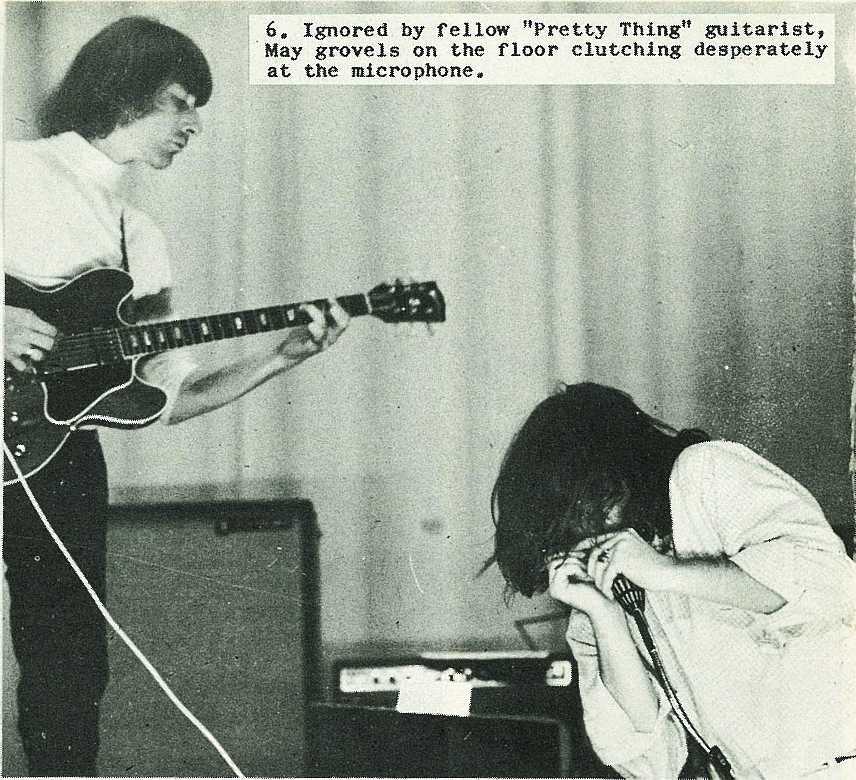 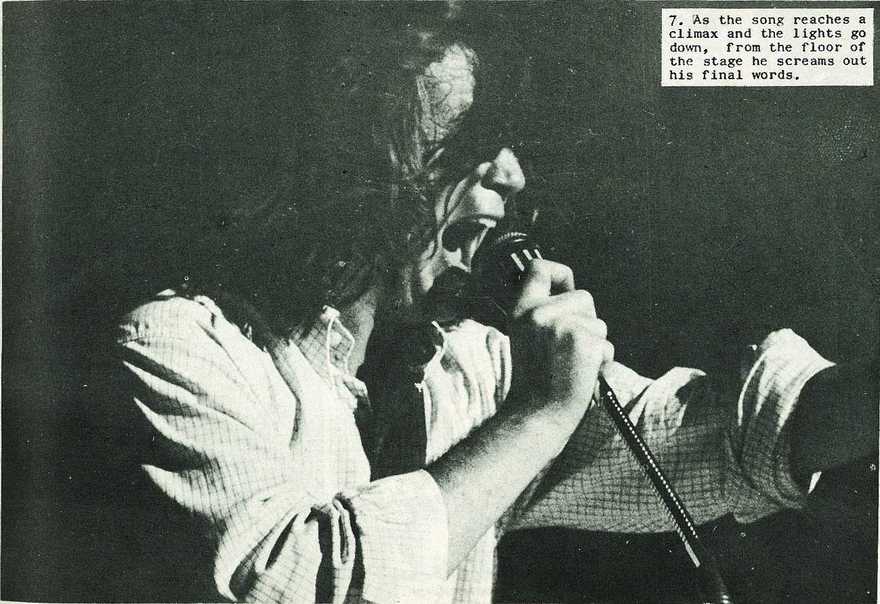 A discussion on the Pretty Things' 1965 visit to New Zealand. From Rumble & Bang, a 2011 documentary on Chants R&B, produced and directed by Simon Ogston and Jeff Smith.