There is a stereotype around old-school music pub managers: tough, rotund and contemptuous of the musicians who brought in the crowds. Maureen Gordon, the late owner and manager of the Kings Arms tavern, was certainly tough – but she was not your average publican. 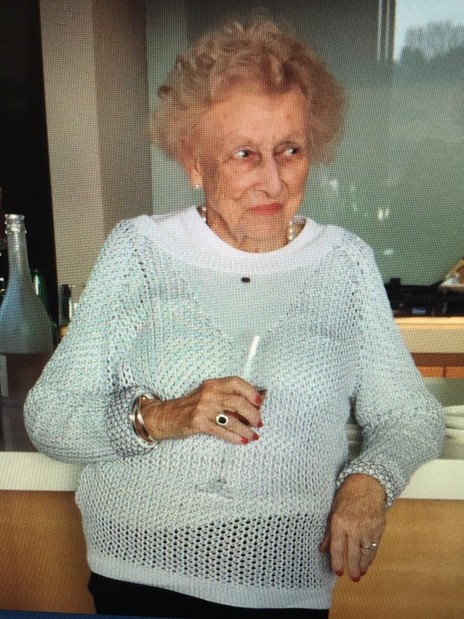 She did, he says, need some persuading as to the way music pubs did things. “Her first question was ‘how much do you want?’ and I said no, I want to put a door charge on and she was a bit apprehensive about that and said ‘well if they spend money at the door, they’re not going to spend money over the bar!’.”

Maureen allowed herself to be persuaded and for more than quarter of a century she was the matriarch of one of Auckland’s most important live music venues, earning the deep respect of a music industry whose denizens were mostly two or three generations younger than she was.

It probably helped that she had her own musical life. Her parents enrolled her as a boarder at St Mary’s College in Ponsonby, where she came under the tutelage of Dame Sister Mary Leo. Her operatic talent was such that she won the New Zealand Aria competition and travelled to London to further her studies. 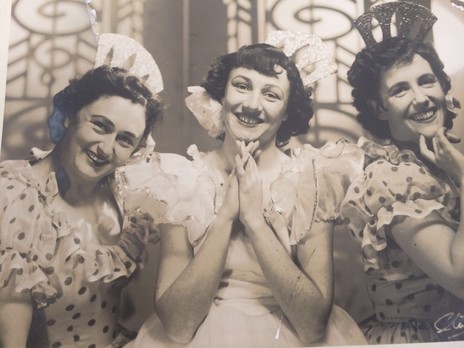 Kings Arms maven Maureen Gordon (centre) in her days as an aspiring singer.

Although she loved London’s dancehalls, she eventually returned to New Zealand to marry Peter Gordon. Peter worked as a pharmacist at first, but eventually they settled in Drury, where he became manager of the Jolly Farmer Tavern. For Maureen, it was a return to the family trade – her parents had owned the Avonhurst private hotel in Symonds Street.

Maureen and Peter owned a series of businesses, including a sandwich bar in St Kevins Arcade and the Carpenters Arms in Greys Avenue. In the late 1980s, the Kings Arms became part of their lives: first with Peter acting as a licensee to the Lion Breweries then, in 1993, as outright owners. It was Maureen who first brought music to the Kings Arms, when she persuaded Peter to take on a weekly residency by Al Hunter. 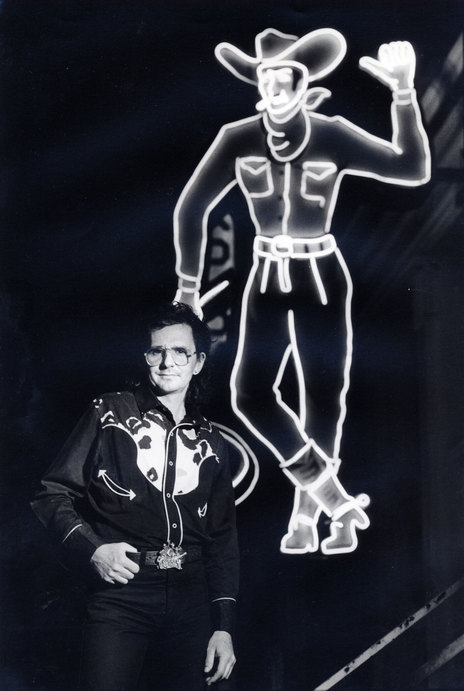 But Peter died shortly after they took ownership of the pub. Maureen, reasoning “I just had to get on with it”, presided over the evolution of the Kings Arm from working man’s pub to music venue.

Like so many of her ventures with Peter, it was a family business. While Maureen was “front of house”, her daughter Maria ran the back office and son Simon worked the bar. Another daughter, Lisa, developed the tavern’s identity as a music venue – and was also a member of Gaunt Pudding, the first of countless indie bands to play at the Kings Arms.

Dedicated staff were treated as family too. Long-term venue sound engineer Mark Petersen recalls coming in one day upset because his car was out of action and he didn’t have the $1500 he needed to get it fixed. When Maureen heard, she went to the cashbox, fetched the money he needed – and sat him down to work out a repayment plan. 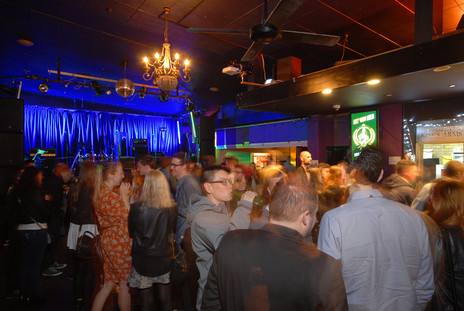 As gigs started happening two or three nights a week and the spectrum of genres expanded, Maureen’s front-of-house role could lead to some amusing situations, says her daughter Lisa.

“People would ring up to ask who was playing tonight and she’d have to say ‘well, there’s a band called the Sore Cocks’ … ”

In truth, Maureen didn’t even pretend to like most of the music that came through the place, but she took the musicians themselves as they came and would often pause for a chat. The American group Dead Moon regarded catching up with Maureen as a highlight of their tours and she in turn liked seeing them, says Baker, “because they had good manners.”

“You’d have these long, long meetings with her where basically nothing got decided,” says Baker. “And at the end you’d get all the business out of the way and she’d say ‘oh, how’s your family?’ She was always interested in the people side of it.”

One thing everyone who knew Maureen agrees on is that she was willing to go into battle for what she believed in. Lisa says Maureen would often argue in the artists’ interests at Hotel Association forums, and she was a firm negotiator with the brewery. When noise issues became a problem, she told her staff that she would not be beaten by the council. Perhaps recalling her own dancehall days, she felt strongly about her patrons’ right to have a night out and a bit of fun.

The property she had watched over for so long was sold to developers in 2017 – and if anyone deserved to enjoy a comfortable retirement, it was Maureen. Sadly, it wasn’t to be, but, as she told the NZ Herald’s Sarah Stuart in 2015 on the topic of retirement, “I don’t recognise that word.”

Everyone who works in hospitality or entertainment understands what Maureen achieved as the boss of the Kings Arms all those years. She did it by being tough, fair, broadminded – and kind.

Music venues are special places – they send us back out into the world with heads full of memories – and long-running venues are more special still. Many thousands of us owe those memories to Maureen Gordon and her determination to get on with things.