Mick Sibley on Town and Around

Mick Sibley on Town and Around

Haircuts on the news? Doesn’t seem like a hot item in the 1990s. But back in 1967 Keith Bracey of AKTV2's Town and Around fronted up at short notice to Queen Street hairdressers Simple Scissors to film former Underdogs and Dark Ages guitarist Mick Sibley being shorn of his long hair.

Asked why his potent symbol of sixties R&B was falling to the floor, Sibley remembers replying, “I've changed. It’s not the in-thing anymore,” and saying something about the rise of The Small Faces as justification. 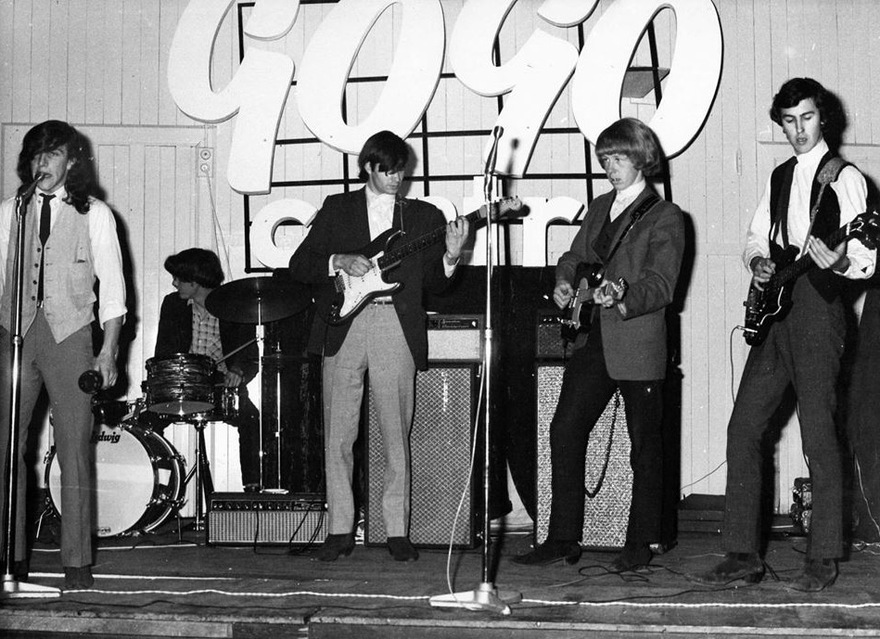 He was also playing football at the time – his brother was New Zealand captain Tony Sibley – and was sick of being hassled about his hair. As one of the early Auckland long hairs he'd had a gutsful of the abuse and threats of violence. “Blokes wanted to fight you. They'd see the coloured shirt and long hair and that was it. You were a threat to them. Girlfriend's parents wouldn’t let you into the house. People would laugh at you. I was dragged up on stage at school and made an example of.”

The flipside was a bond between like-minded long hairs. “Those were the days when, if saw a long haired bloke in Queen Street, you already knew him.” 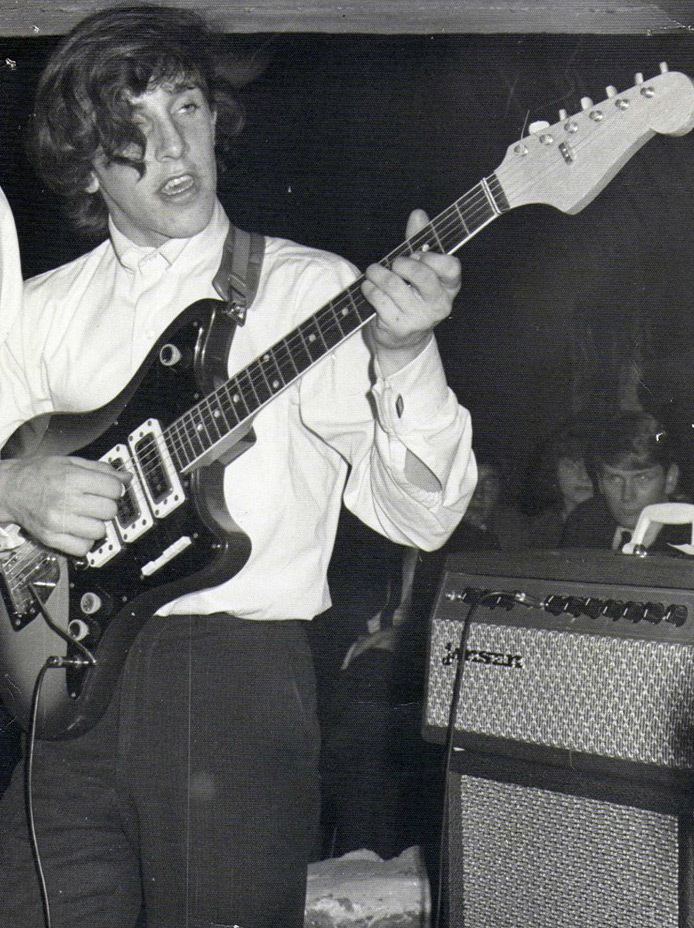 Mick Sibley in action with The Dark Ages at the Top 20, 1965 - Ian Thomson collection