These maps provide a window into Auckland night life across the decades.

As you can imagine, it has been quite a task to compile this information, so we’d be glad to receive feedback from readers.

The seventies were a turning point, with hints of the future coming into focus even while the old dancehalls still lived on. At the Crystal Palace, Bob Paris played music “for the more mature dancer” while at the Orange, Arthur Skelton’s orchestra played right through until 1980, their approach little changed from when Skelton started at the Westhaven Cabaret in 1949. Yet changes were on the horizon.

One important factor was the changes in licencing laws of 1967, which increasingly allowed later opening hours for venues which sold alcohol. The music itself changed, also, with more availability of music by African-American artists (and other people of colour). The Gluepot in Ponsonby became an important hub for early local reggae bands, while new venues such as Cleopatra’s in Glen Innes and Aladdin's (by the Civic) introduced audiences to the funk, soul, and disco coming out of the US. The word “discotheque” also began to appear, with disc jockeys listed alongside the band.

Punk and new wave arrived in 1977, and gradually found ways to squeeze into the local scene, whether it was playing at an underutilised spots like the space above the Classic Cinema and Disco D’Ora’s, or taking over afternoons at popular rock joint the Windsor Castle. The key venue was probably Zwines, which opened in 1978, though its location above Babes disco meant clashes between the two crowds. 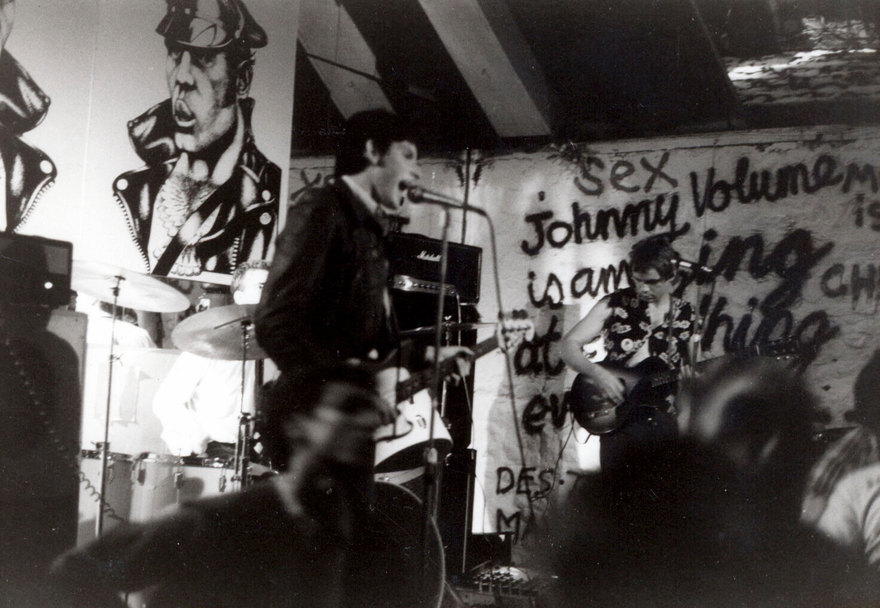 The gradual easing of the alcohol laws also saw the big breweries getting involved in the music business and taking an interest in how bands were booked at the bars that they supplied. They even started some of their own cover bands, such as Distillery and Pilsener. One reason Zwines gained its spot on Durham Lane was because the previous owner Tommy Adderley had run afoul of the alcohol laws: he had tried to operate a private club, Granpa’s, above his venue Granny’s so members could drink alcohol, but was eventually busted and had to sell his house and car to cover the fines. 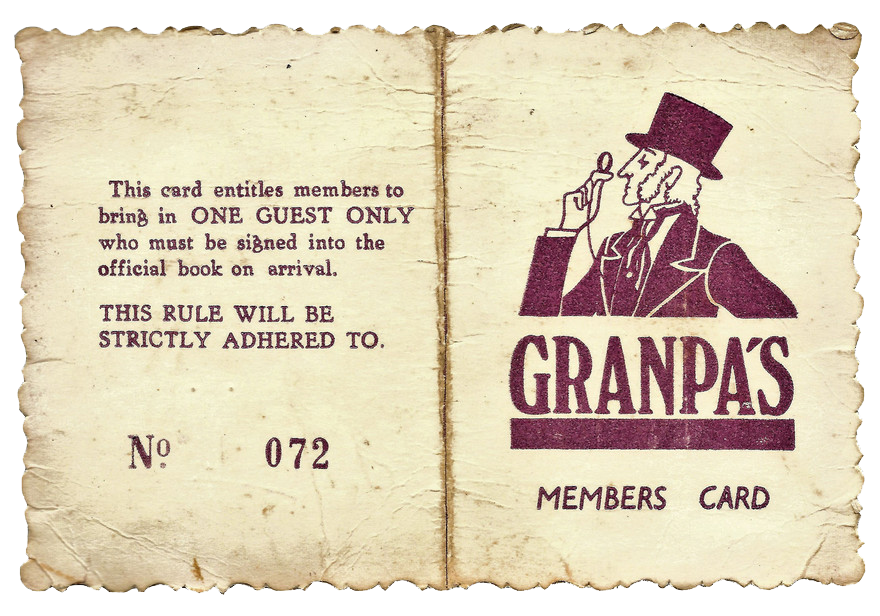 This may explain why the big venues to survive from this decade – such as Mainstreet and the Gluepot – were the ones that could serve booze legally. There were other new freedoms on offer also, which Phil Warren took advantage of by putting on risque floorshows at his nightclubs, Ace of Clubs and Mojo’s (though the latter was leased by Hugh Lynn from 1975 on). Warren’s frustrations with local laws about putting on shows would lead him into politics in the following decade, and a position as Deputy Mayor: another sign of how much things had moved on since the 1960s.