These images of various bands and assorted Auckland punk scene faces from 1978 through to the mid-1980s came from a private collection and have been gifted to AudioCulture anonymously. They are copyright free pursuant to the owner's wishes. 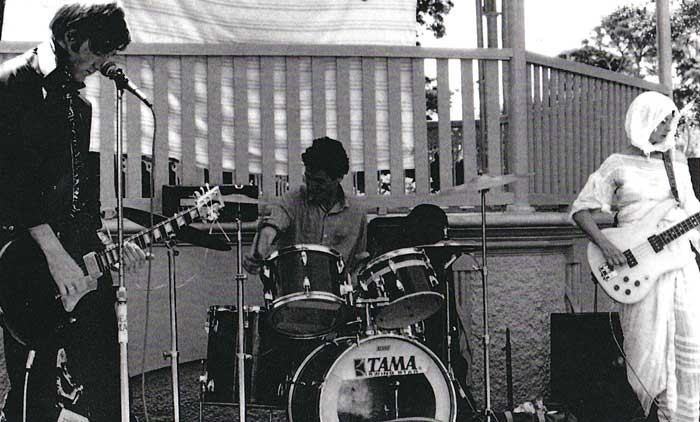 The Fetals in Auckland Domain: Jed Town, Ian Gilroy and Deborah Shadbolt. The show was part of an Auckland parks tour with The Warners. 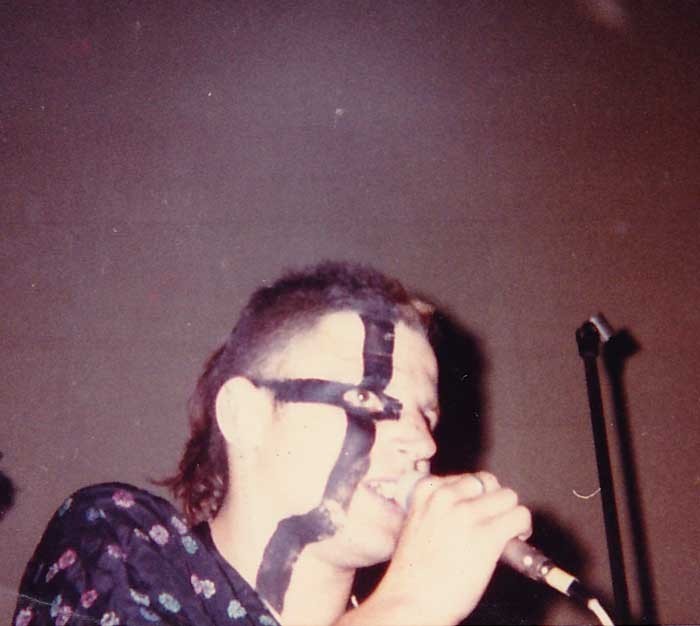 Chris Knox with The Enemy, likely at Zwines, 1978 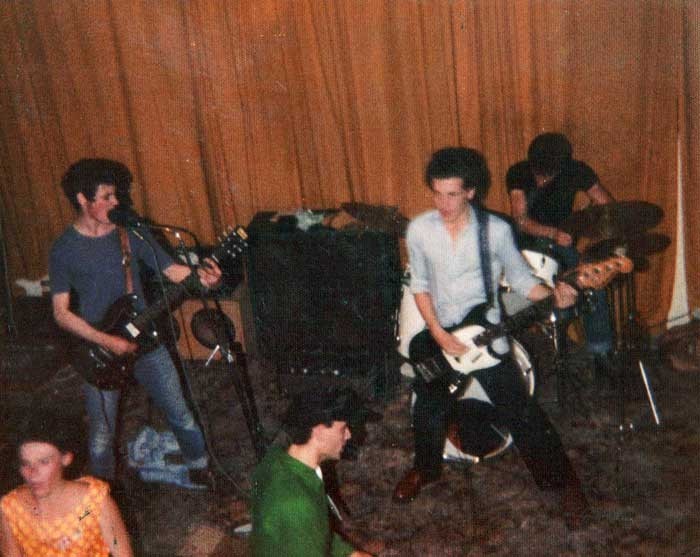 The Front Line (also variously known as The Mucky Pups and The Fire Engines): Steve, Kirk and drummer Spike Nasty (ex-The Masochists) at Zwines. This is the only known picture of the band. 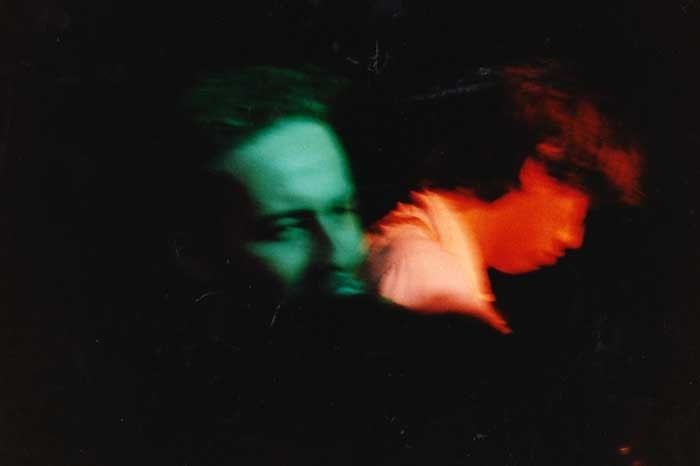 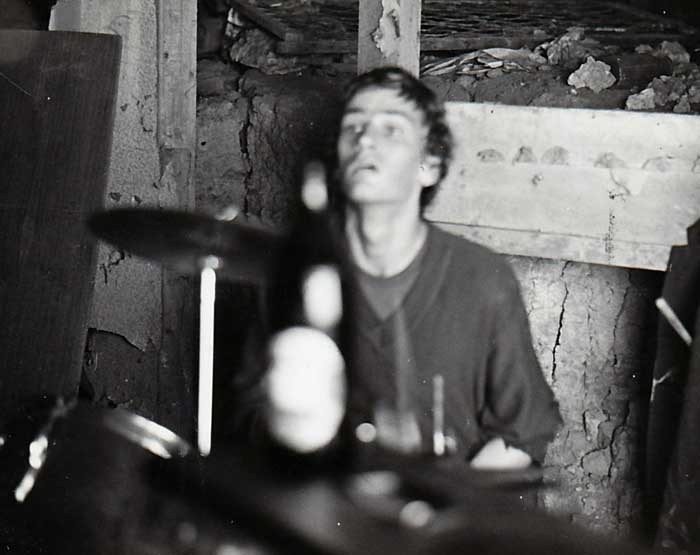 William Griffiths with The Respectables 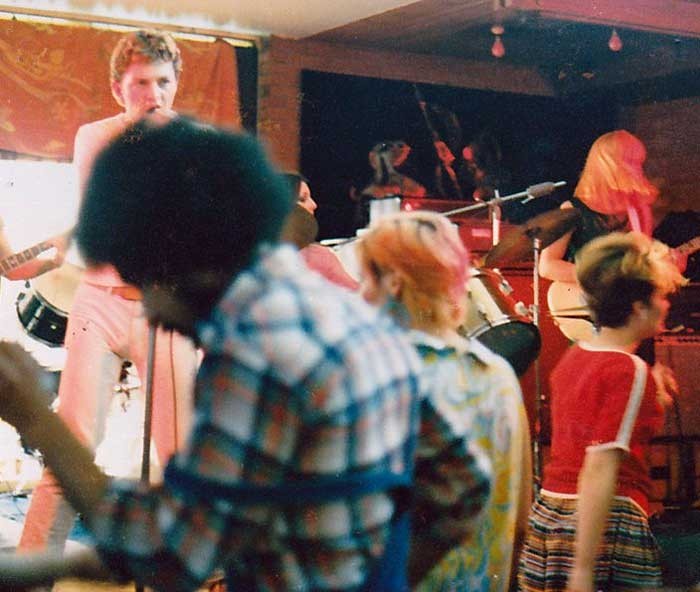 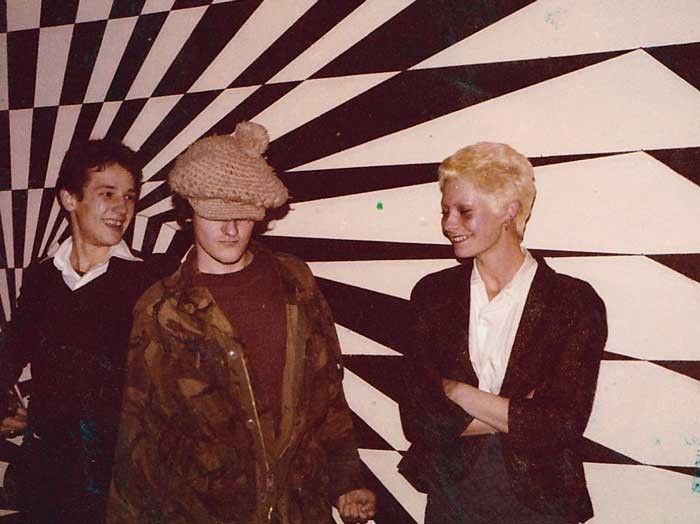 Steve and Kirk from The Front Line with Deborah Shadbolt at Squeeze in Auckland's Fanshaw Street, 1979/80 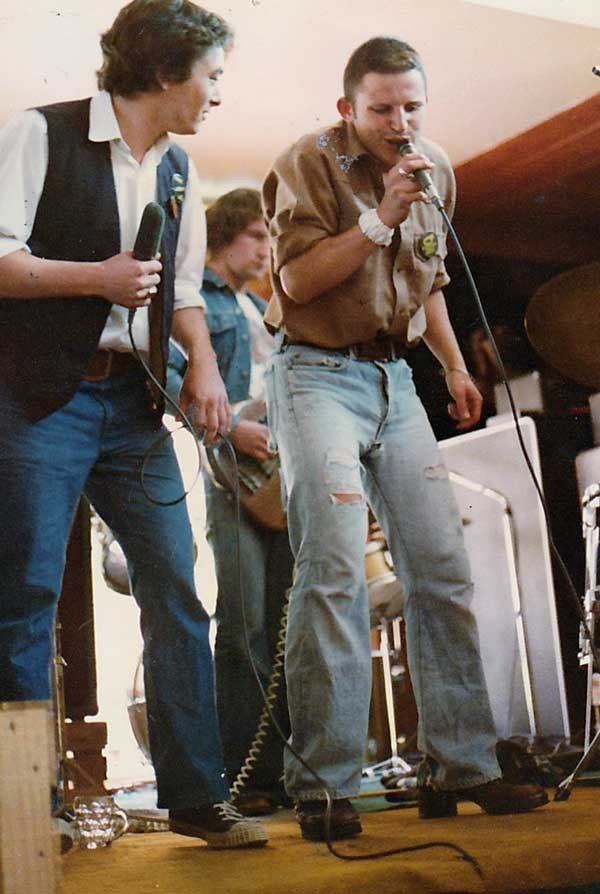 Doug Hood, Mick Dawson and Chris Knox with The Enemy, probably at The Windsor Castle, Auckland, 1978 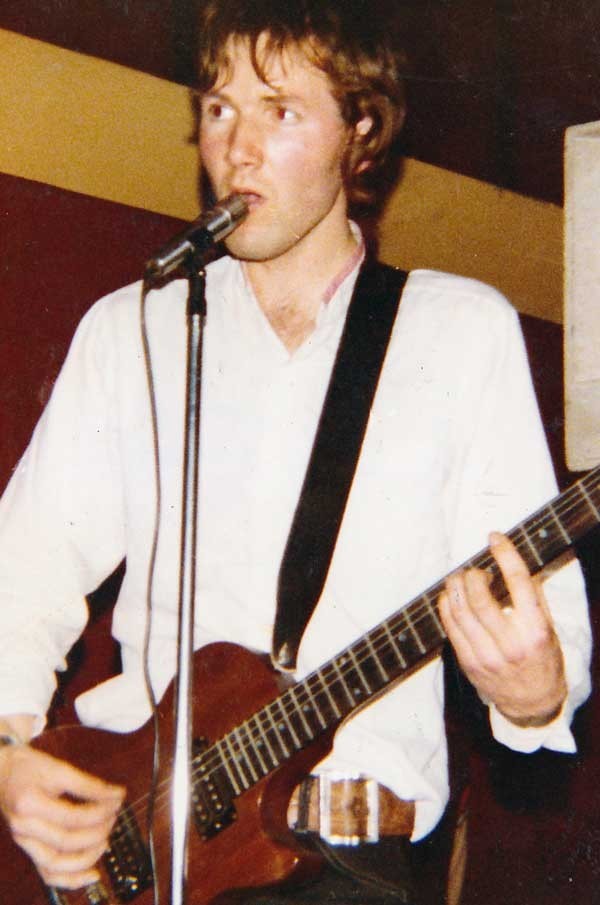 Jed Town with The Superettes in Hamilton, 1979 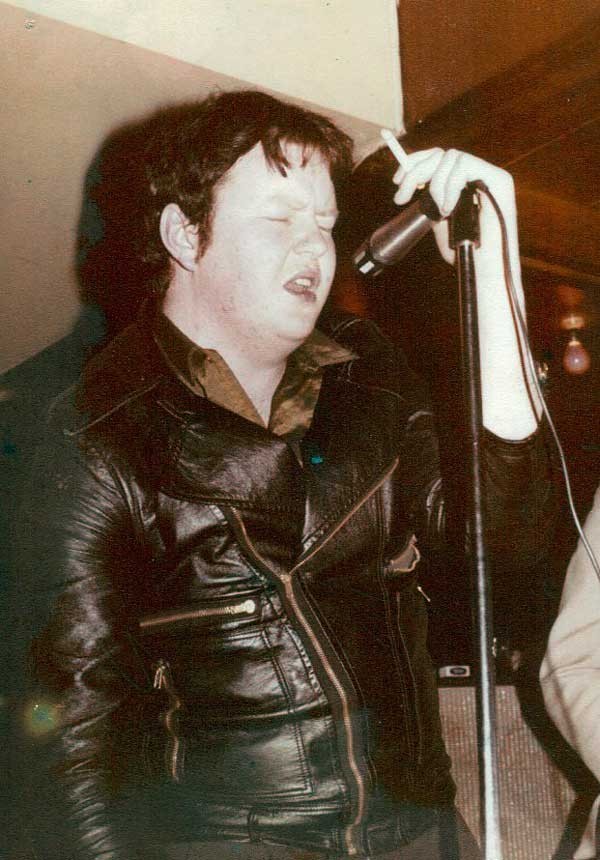 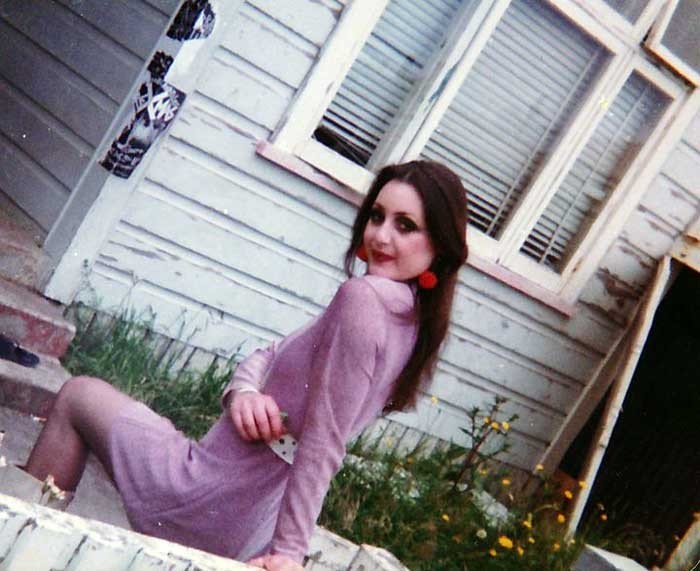 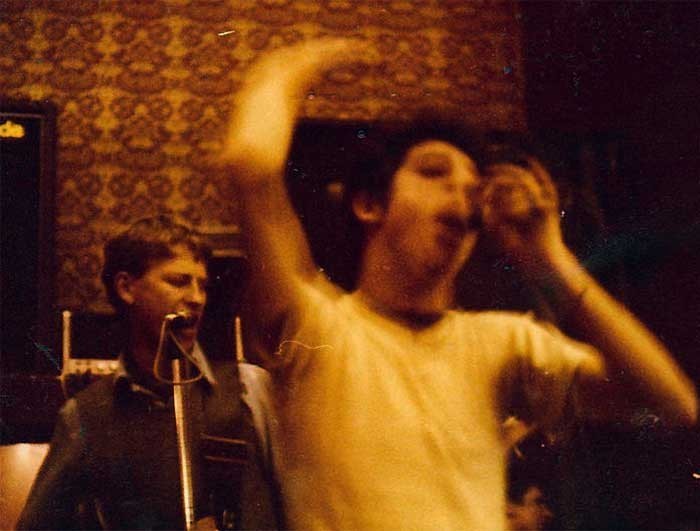 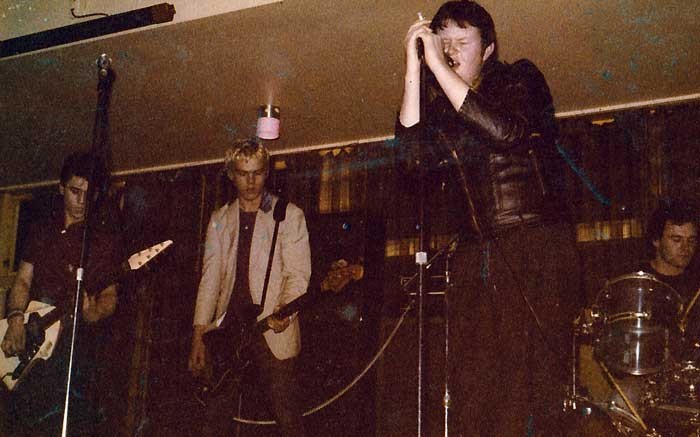 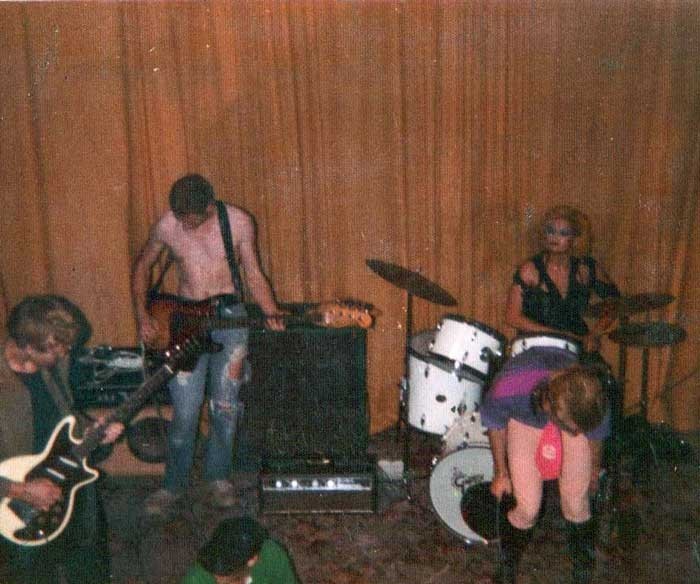 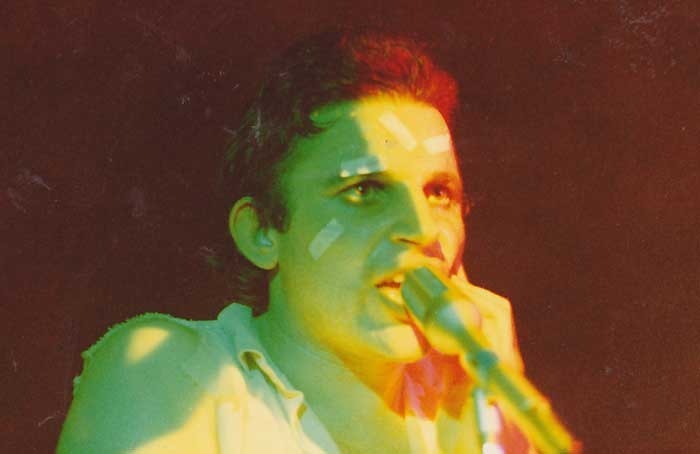 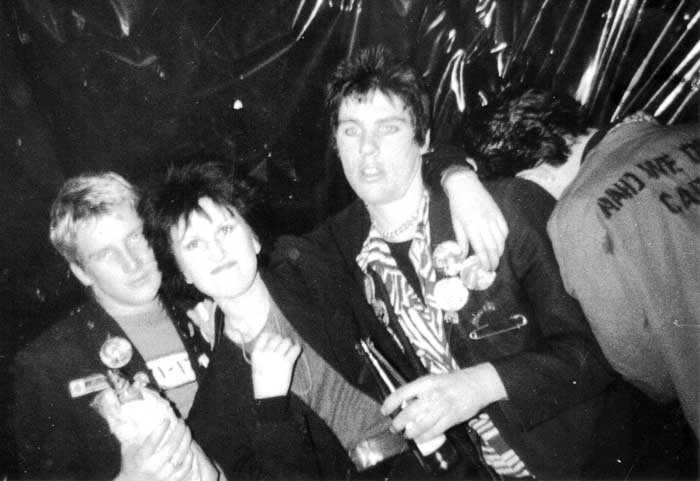 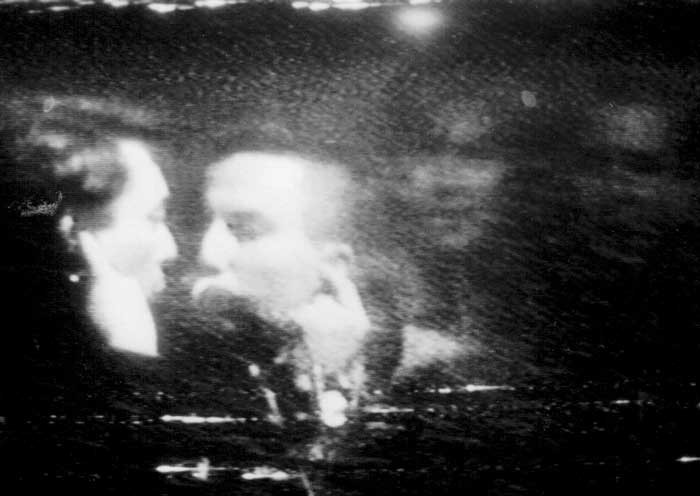 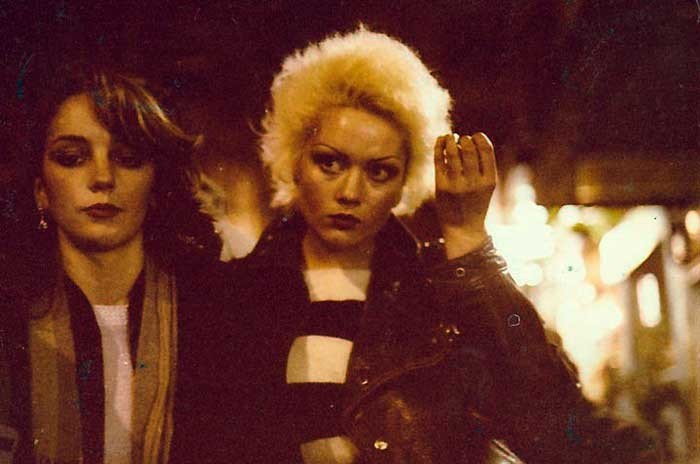 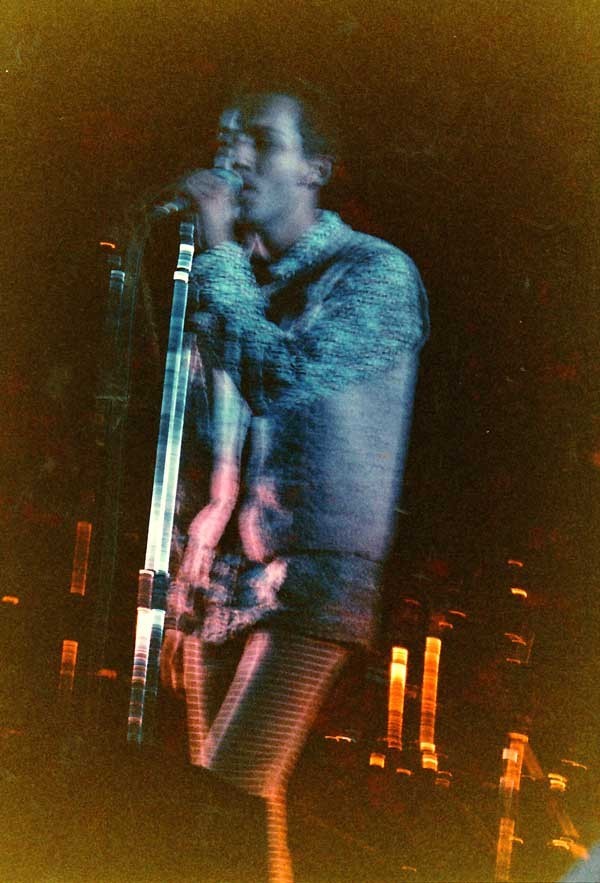 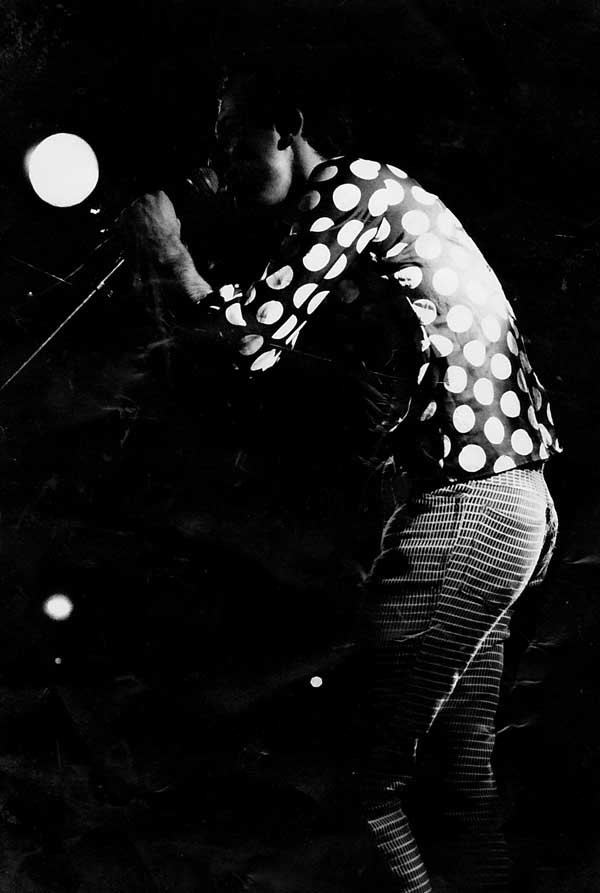 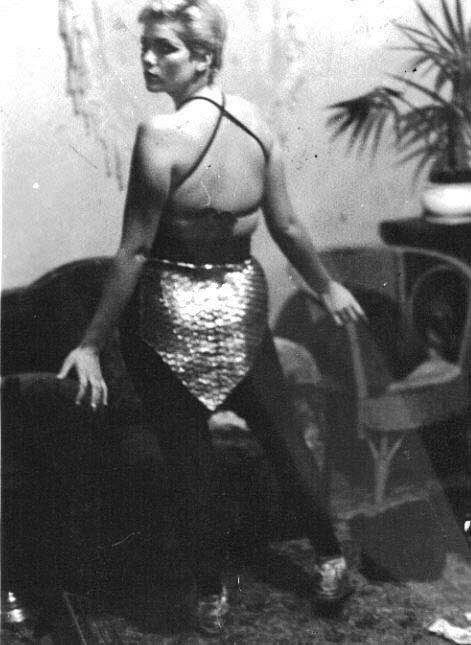 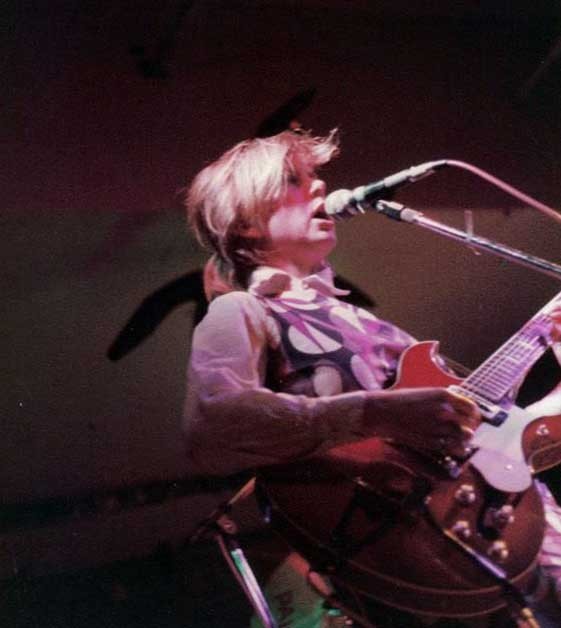 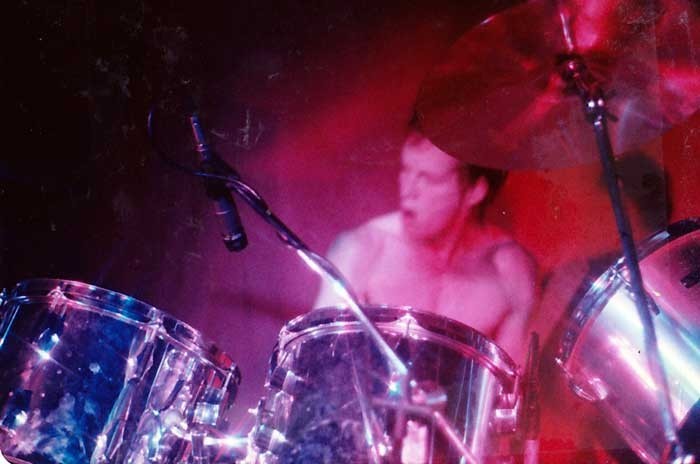 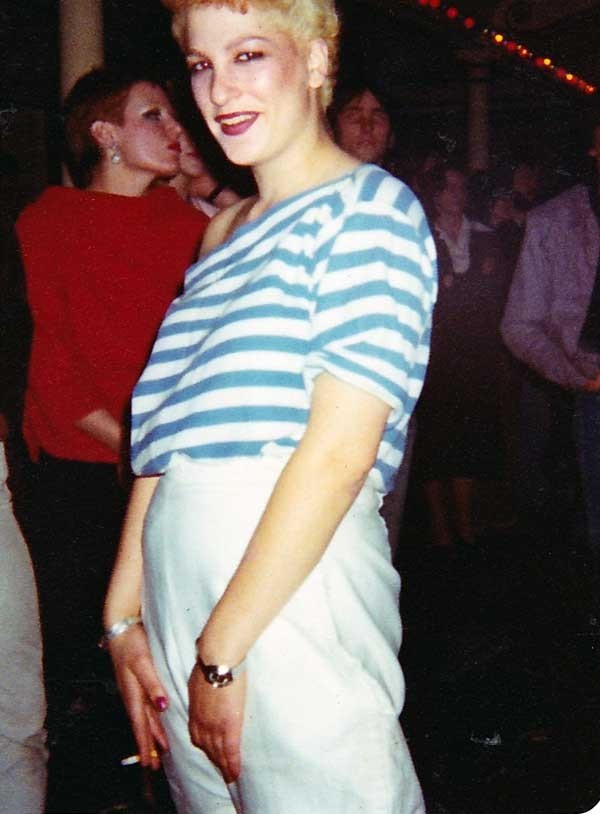 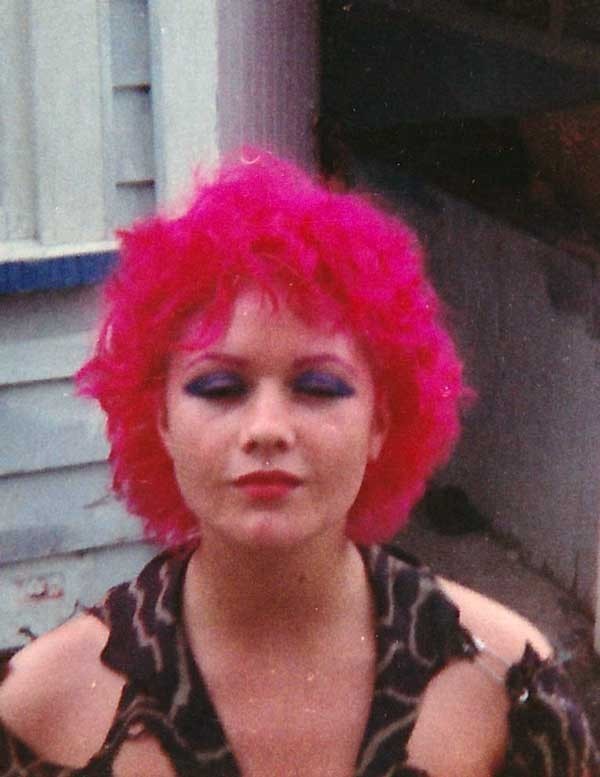 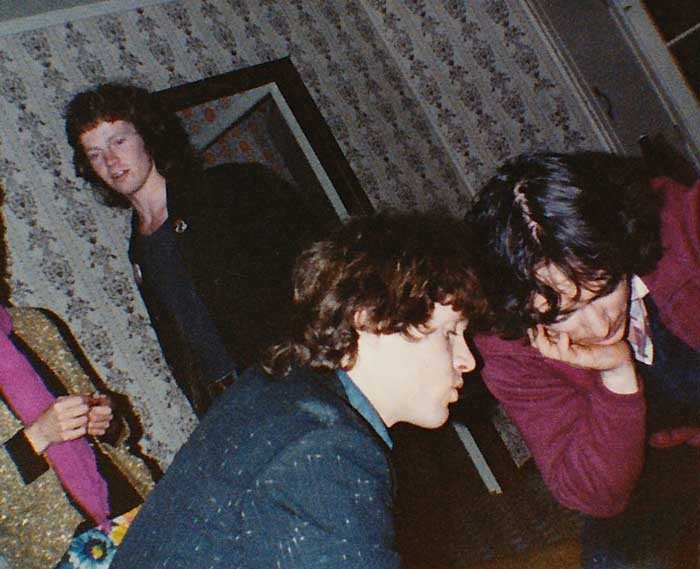