Recording I Have Loved Me A Man

Seeing Allison Durbin perform her hit ‘I Have Loved Me a Man’ on NZBC-TV during the closing credits of the 1968 Loxene Golden Disc show was an unforgettable moment. As a myopic eight-year-old, I used to lie on the carpet right in front of the TV because my parents hadn’t made the connection and taken me to an optician yet. 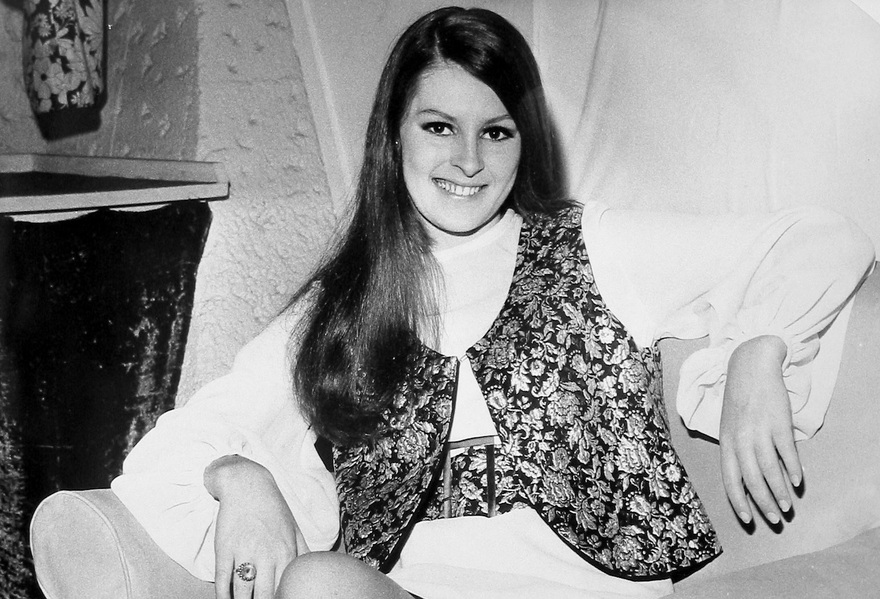 It had been the best kind of awards show, in which the winner was undeniable but there was nevertheless plenty of drama and emotion for the viewer. The perfectly paced arrangement of the winning song, which built to an orchestral climax of strings, horns and backing singers beneath a warbling, tear-stained vocal, made for manipulative pop at its most effective. Plus, there was Durbin’s mini-skirt and her glorious hair (impeccable synergy with the sponsor’s product).

Durbin’s version has a presence that makes it feel like you are seated alongside the musicians in the orchestra.

Years later, hearing the recording for the first time on a stereo rather than a transistor made it seem all the more remarkable. It has more impact than the US original, by Morgana King, which has an arch vocal and restrained backing. Durbin’s version has a presence that makes it feel like you are seated alongside the musicians in the orchestra.

So whenever the song was mentioned I always wondered about the recording session; there seemed to be conflicting information about it. As a Wellingtonian, I had assumed that it was recorded at HMV’s studio on Wakefield Street, before it moved out to Lower Hutt. According to some websites, the backing band was Quincy Conserve.

But I knew the arranger was Wayne Senior, who worked in Auckland and was then early in his career writing music for jingles and television shows. And then in 2011 I interviewed Auckland drummer Bruce King, who has been “first call” for most sessions in the city since the mid-1960s. On the lengthy list of his sessions he provided was ‘I Have Loved Me A Man’. “That was my big number one hit!” he said. King had already recorded on sessions for Toni Williams (‘Look Over the Hill’), Judge Wayne and the Convicts (‘Little Miss Rhythm and Blues’) and Tommy Adderley. Plus, Dinah Lee: “Her album The Mod World of Dinah Lee,” said King, “not the ‘Bluebeat’ single. That was Owen Kneebone, who had a day job.”

King emphatically said, “‘I Have Loved Me A Man’ was recorded at Mascot Studios, with Wayne Senior as MD.” Mascot was on Charlotte Street in Eden Terrace, Auckland. For King, any Mascot sessions were an ordeal as the drum booth was a “sweat box” with Batts insulation on the walls, and the vibrations knocked fibreglass dust onto the drummer.

After seeing the Quincys mentioned again as playing on the track, I contacted Wayne Senior. He recalled that Durbin’s manager, Doug Elliot, came to him to see if he would score and produce the session. Elliot had taken the song around the record companies but didn’t find any interest in funding a recording of it. “In those days managers didn’t come with a high trust-factor – a bit like real estate salesmen, I guess,” said Senior. “And with all due respects to Doug, I was wary about getting caught with the costs. But I figured if anything was going to win the Loxene Golden Disc award, that song, sung by Allison, was the one.” 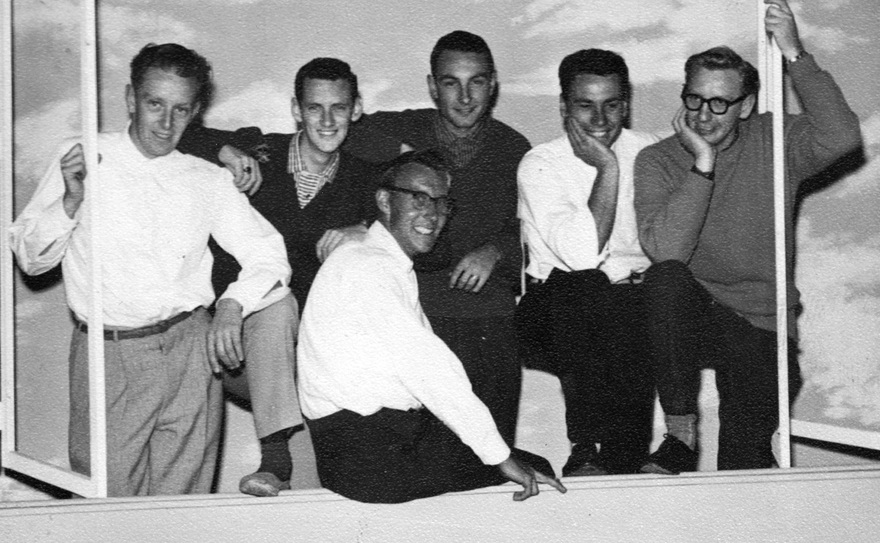 Senior agreed to score the charts, organise the studio, hire the musicians, and conduct and produce the session, “as long as Doug paid the musos and the studio.” Bruce Barton was Mascot’s engineer. “Of course I based it on the King version,” said Senior, “perhaps the Auckland musicians just played it better.”

When HMV heard the recording, they decided to pick it up. “It was Howard Gable, I believe.” Gable was an HMV producer at the Wellington head office, who later produced and married Durbin.

“The next I heard it,” says Senior, “it had a Farfisa-style organ track over the top and perhaps some BV aahs. Howard Gable then claimed that he had produced it. Some considerable time later I heard that HMV claimed that they had paid many thousands of dollars to Wellington pianist Garth Young to produce it. Hey, the original wouldn’t have cost me many thousands of dollars – this was the 60s. Quincy Conserve? Maybe, but not to my knowledge.

“Yes, Bruce King played drums, as he did on most of my recordings including commercials, TV sessions and Radio New Zealand jazz band and orchestral recordings. Merv Thomas played trombone and Mike Walker played the tack-prepared piano. Bruce Barton had an old honky-tonk upright that he let me put tacks in. When Mike realised that he would have to play my original piano part, as I had only tack-prepared the notes we needed, he went off and learned it. The strings would have been from the Auckland Symphonia. I can’t recall who played bass or guitar; the guitar could well have been Gray Bartlett or Dave Donovan.

“If my memory serves me correctly we were still recording in mono on single track and bouncing the overdubs. I do recall that we recorded pretty much in a ‘live’ situation mixing the rhythm section and trombone, then overdubbing the strings and finally mixing to master when we laid Allison’s vocal down.”

It was No.1 for two weeks in the New Zealand charts, where it spent 11 weeks.

On the label of the HMV single (HR-328), Gable is listed as the producer, and Senior the arranger. It was No.1 for two weeks in the New Zealand charts, where it spent 11 weeks from late August, 1968. Durbin had already made her first foray to Australia with the Mike Perjanik Band, and although the single seems to only have been available as an import there – King’s version had been a minor hit – it did help her to get better gigs and quickly become a star.

At the time, Senior was a musical director for Kevan Moore, who produced many of the NZBC-TV music shows, such as C’mon. “Kevan phoned, and asked if I had produced the original and if so I better get in to the studio for the presentation. I actually have a copy of the original mix – without HMV’s additions – which has been released on the Top of the Dial series of CDs.”

Learning about the session, I now hear the recording differently. I picture two of Auckland top jazz players performing very simple parts for Durbin who, aged just 18, is already a country-pop diva. Most of all, knowing that Dixieland legend Merv Thomas – a member of New Zealand’s first professional rock and roll band – is on trombone makes me realise how crucial his four-note hook is to the song’s success. That’s the secret of great arrangement – supporting, not over-shadowing the singer.