There have been many bars I have staggered around over the years. In Auckland, classics like the Kings Arms and the Masonic Tavern, and original music supporters like the Dogs Bollix and the Temple on Queen Street. My favourite though, was a bar that was kind of like Metallica’s Cliff Burton: not around for too long, but just long enough to show the rest of them what it’s really about.

Submission was a rock and metal bar that was around from roughly 2001 to 2003.

Submission, at 262 Karangahape Road, was a rock and metal bar that was around from roughly 2001 to 2003. And yes, it was a rock and metal bar, not one of these clubs that plays 'Smells Like Teen Spirit' once a month among the other chart hits, and turns into a dance bar after six months. Any place where I can request Black Sabbath’s ‘Spiral Architect’ or ‘Behind The Wall Of Sleep’ and the DJ doesn’t reply with “We’ve only got ‘Paranoid’” is doing okay in my books. 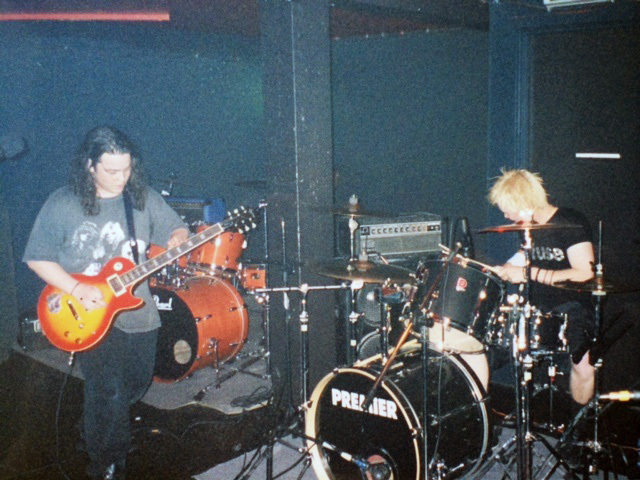 I was fortunate enough to be one of the first musicians to play at Submission. Joining me was my old friend and partner in Paradox, Tim Wenzlick, on drums. When we played there was no stage area, and we had to carry our gear over mud and puddles to put them in a dry corner of the room. Later, there were black couches and a pool table added to the mix as well as industrial fans to keep everyone in their leather jackets from getting too hot (yes we could have taken them off but that just makes it impossible to carry a JD’s in each hand).

As a punter the weekly pilgrimage to Submission started at home, and it was all part of my version of getting dressed for the party: two packets of Marlboro reds, two boxes of Flame beer with a four pack of bourbon to kick start celebrations and some Charge in case I get drowsy. Oh and because I’m sensible, a pie to line my stomach …

We’d round up the troops and crank the stereo just enough to piss off the neighbours, and hang around like stunt doubles for Spinal Tap until we got to the stage where we had trouble understanding each other. That was our cue, it was time to head into town!

After the taxi driver had successfully taken us down six wrong streets we had to walk the gauntlet of crap music and wannabe gangsters, but at the end we’d finally get to the black door and greet Big Nick.

Nick was a big metal fan with a big heart who has sadly left us. I’m still grateful for his tolerance of my drunken ramblings and for keeping that place one of the safest places to be on a night out. Many in the metal community miss him. 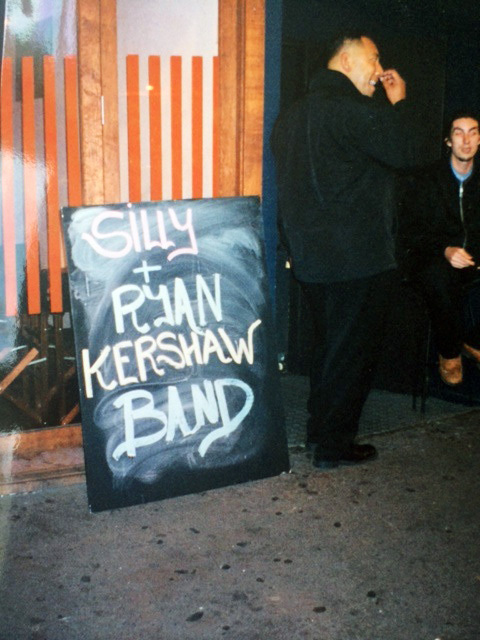 There were many great bands that played there including regulars of the Auckland circuit: Trial By fire, Just One Fix, Ward 10, Naquadah, Silly, After Forever and more.

Then we were inside. We were here. Our sanctuary.

For the few hours we were down the stairs, in the underground, whether we were around the pool table, bar, pit or makeshift smokers’ room that was one giant tobacco hotbox, we felt at home even if we didn’t feel that way at our actual places of residence. It was ours until we stumbled outta there, making our way to the kebab store next door. The kebabs always tasted rubbish during the sober day but for some reason tasted like heaven after a night out at Submission.

It brings back such a great nostalgic feeling to think of the times we got down the stairs with our legs flailing around like Roadrunner on the turps to be enveloped by the comfort of good people and great music. Holy shit, you mean they played a Metallica song that wasn’t ‘Enter Sandman’? 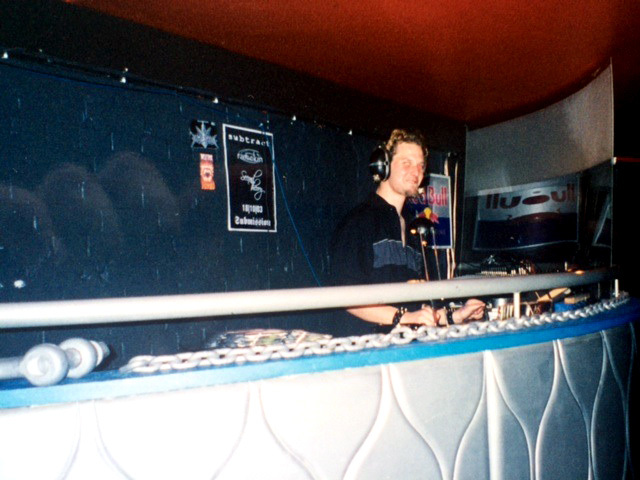 There were many great bands that played there including regulars of the Auckland circuit: Trial By fire, Just One Fix, Ward 10, Naquadah, Silly, After Forever and more. It was amazing that down a little known flight of stairs on K Rd you could witness guitarists and singers that could hold their own on an international stage, playing to 20 people who were standing on the same level as them (in every way). 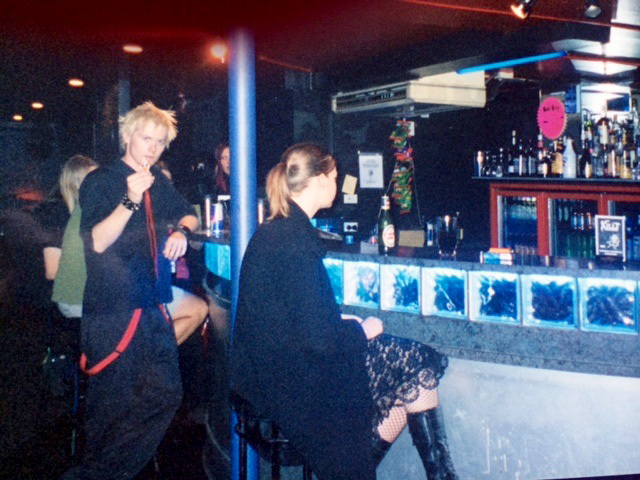 And that was the key to the place being what it was: the music.

Generally speaking if you go to metal gigs there is never any trouble. Why? Because the music unites us. It brings us together and it saves us from having to put up with the barrage of bubblegum pop and trendy crap that we are force fed daily by industry folk who couldn’t care less about culture or quality, imagination or creativity. 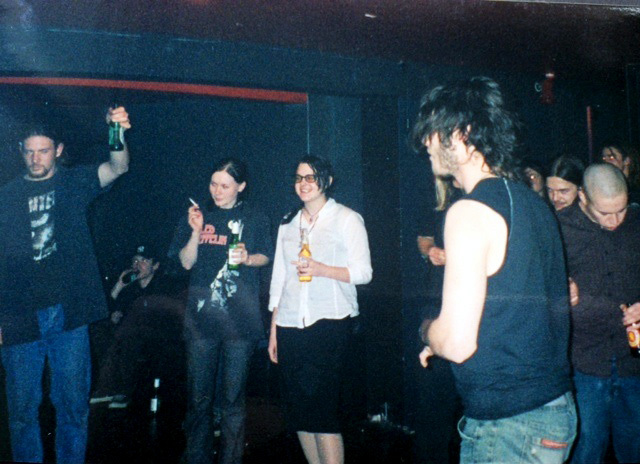 It was the music that helped us forget the stresses of work that week, or the things you had to do next week.

And it’s the music that I remember when I think of Submission. Something that in today’s musical climate is just as important to remember than ever before.

So thank you Submission. As a bar, like many good bands, you were raw, sweaty, noisy and underground, but your impact on the few of us that did hear you still rings loud and clear in our ears.

Ryan Kershaw is an Auckland based writer, musician and music businessman who also runs the Music Talks channel on YouTube. He can be found here.