f t
For better or worse – TrueBliss were the pop group that gave the planet the Popstars TV franchise, and from there, the Pop Idol and (insert country) Idol megalith – changing the way pop music was discovered and delivered to the world.

The simple concept was from Aucklanders Bill Toepfer and Jonathan Dowling. Toepfer, who was originally from Chicago and was working at TVNZ as an editor, was inspired by the events at his daughter's birthday party. He told NZ on Screen: “I had hired a band called The Paua Fritters to play for the party, and the girls ended up pushing the band out of the way, grabbing the mic and singing Spice Girls songs. I thought 'oh my god, what’s happening to the music industry? Can anyone be a pop star now?'”

He pitched the idea to Dowling, who leapt at it: you take the audition process for a pop band and turn that into a TV show. The candidates are drawn from the public applications and at the end of the process, you release a record from the new group.

Dowling sold the concept to TV2 and found a sponsor – Pepsi – and a record company – PolyGram – plus funding from New Zealand On Air.

In late 1998 the filming began and by early 1999 they had a group: Carly Binding, Joe Cotton, Erika Takacs, Keri Harper and Megan Cassie, although they would not be announced until the TV show aired in April.

However, in the interim, he’d lost a record company as Universal had purchased PolyGram and the new company was in turmoil. Sony Music was quickly brought on board and producer and songwriter Anthony Ioasa was hired to replace original producer Simon Holloway (one of Holloway’s productions ‘La Isla Bonita’ would appear on the subsequent album) and the band was rushed into Airforce Studios.

The album Dream was quickly recorded over the next couple of weeks between shooting gaps, with Ioasa bringing in Joost Langeveld, Peter Hales and Joel Haines to help, with Luke Tomes and Chris Sinclair engineering.

The album was released in May 1999 as the series drew to a close and the album and the accompanying single ‘Tonight’ entered the charts at No.1. The single was instantly platinum and the album sold double platinum in less than a week, becoming the fastest-selling New Zealand album of all time.

A nationwide tour was an overnight sell-out when announced and more dates were quickly added.

And then it was over. The second single ‘Number One’ only reached No.12, despite strong remixes from Phil Fuemana, Simon Holloway and Greg Churchill. The third single, a cover of Wham’s ‘Freedom’ failed to chart.

Success disappeared as quickly as it had begun and the band split in late February 2000 when Carly Binding left for a solo career.

Earlier that same month Megan Cassie’s celebrity wedding to All Black Pita Alatini caused a substantial celebrity flurry with the photos being sold to a women’s magazine for large sums.

Much derided locally at the time, ironically the show created by Toepfer and Dowling would, after the concept was sold to Australian company Screentime, endure and rework the global face of popular music forever, giving birth to the Pop Idol / American Idol reality TV phenomenon.

TrueBliss (without Binding) reformed briefly in 2012 for a charity single. 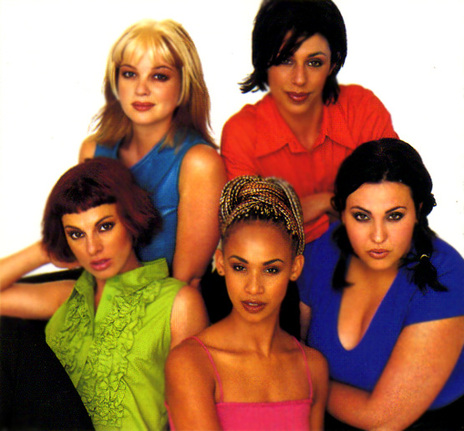 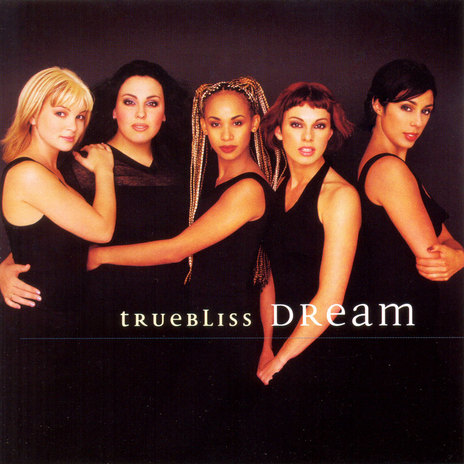 The sole album from TrueBliss released in June 1999. Produced by Anthomy Ioasa, the album debuted at Number 1 on the Official New Zealand Music Chart and achieved well over double-platinum sales in a week. 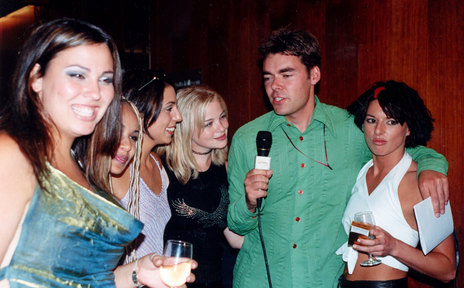 TrueBliss at the 1999 Music Awards, towards the tail-end of the incredible media scrum that followed them everywhere for months: Joe Cotton, Megan Cassie, Erika Takacs, Keri Harper, a reporter and - looking decidely not at ease (she would shortly leave the group) - Carly Binding. 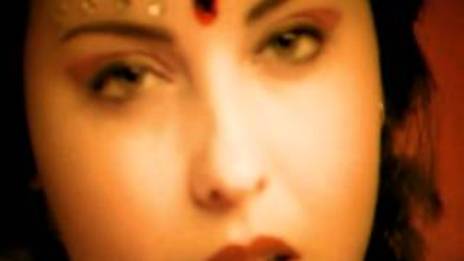 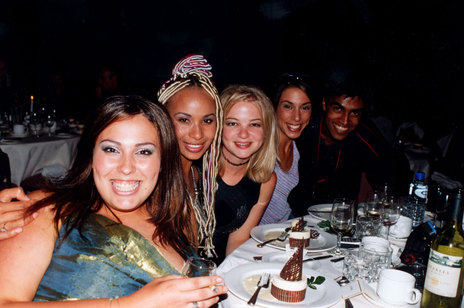 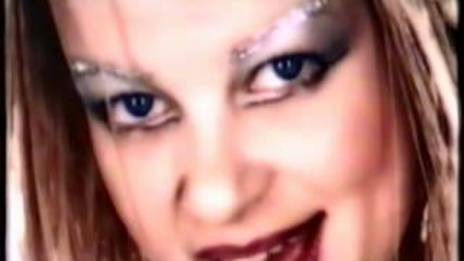 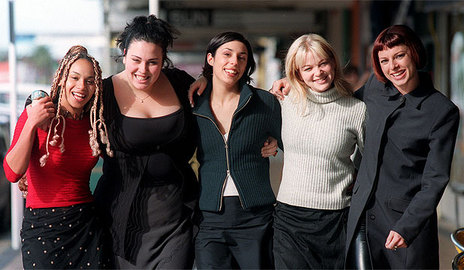 Popstars at NZ On Screen

Megan Alatini (neé Cassie) was a judge on NZ Idol.

Carly Binding would be the second TrueBliss member to have a long-term relationship with a football star, with Matthew Ridge. They have a child together.

Jo Cotton would go on to win a second talent contest: Pop's Ultimate Star, in 2007.