f t
Thomas Young is a Wellington based rapper, songwriter, beat maker and producer who performs and records under the alias Tommy Ill.

Born in Wellington in 1985, Young grew up in the Hutt Valley region. During his childhood he sang in choirs and played guitar before starting rapping when he was 14 years old. Around the same time he started recording his own bedroom demos, eventually leading to performing at an open mic showcase in 2003 as part of the Respect festival at the Dowse Art Museum in Lower Hutt.

Young was drawn to hip-hop by the music of The Beastie Boys, A Tribe Called Quest, De La Soul and The Wu Tang Clan. In the mid 2000s, he started performing regularly at indie rock events in central Wellington. Out of these performances he developed an association with acts like Holiday With Friends, Disasteradio and So So Modern.

During this time he linked with key collaborators Kelvin Neal (production, rapper), Buck Beauchamp (hype man) and Brian Hainsworth, who worked with him in the studio, live and assisted with his music videos.

In 2006 he released his first EP Toast and Tea Kettles, he followed this up in 2008 with the Matchsticks EP (released under the name Tommy Ill & Buck Beauchamp), the Come Home Mr. Ill EP in 2009 and two full-length albums, Tommy Ill in 2010 and New Hat and A Haircut in 2012. His records have been well received by local media, and he has been profiled in most of the major New Zealand music and fashion magazines, websites and journals.

His third album Fearless Bueller was self-released in May 2013.

Over his career Young has recorded for Empathy Digital, Loop Recordings and EMI New Zealand.

Live, he has performed across New Zealand, opening for, touring with, or playing alongside Bang! Bang! Eche!, The Ruby Suns, Spring Break, So So Modern and Disasteradio amongst others. 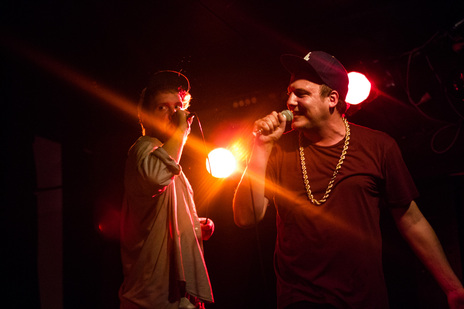 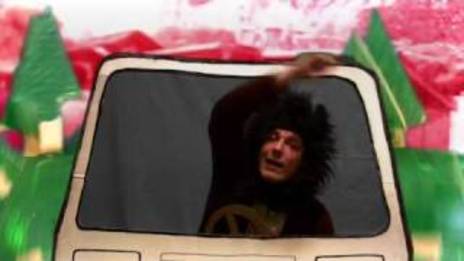 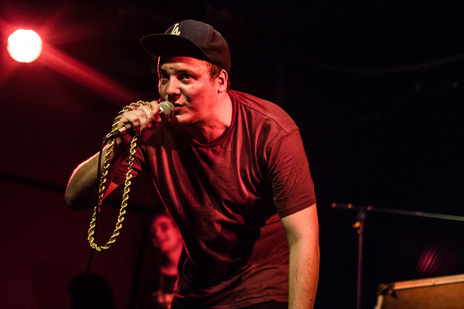 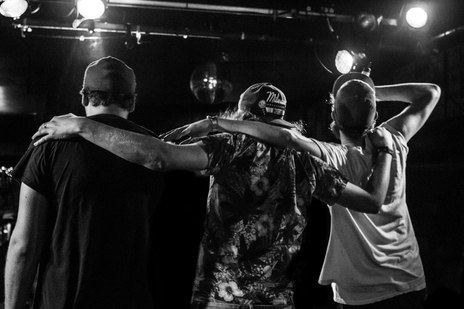 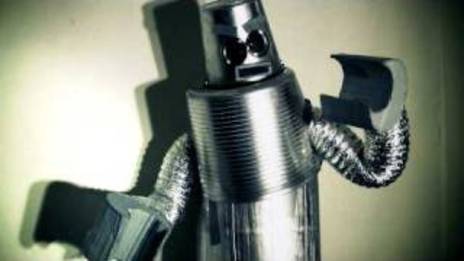 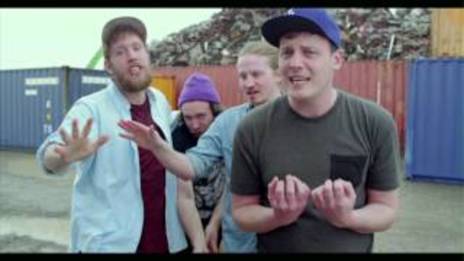 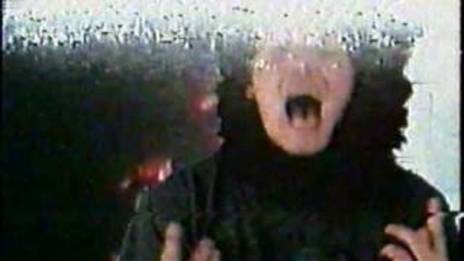 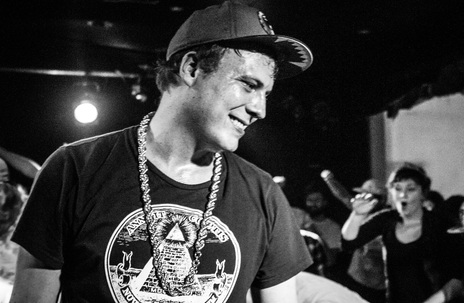 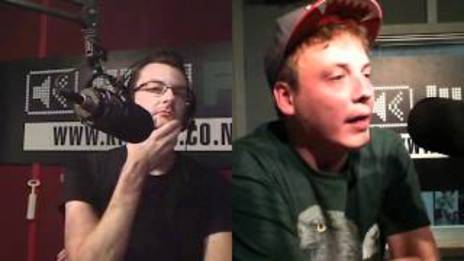 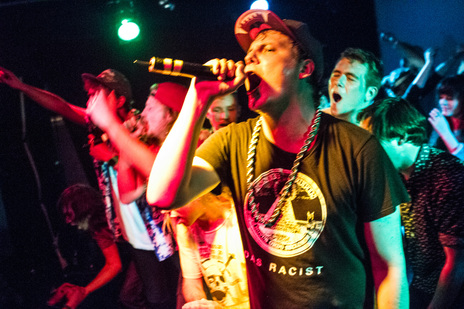 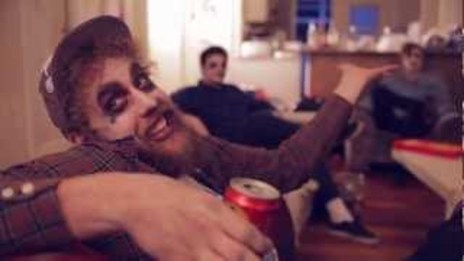 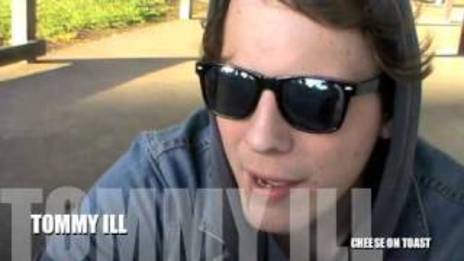 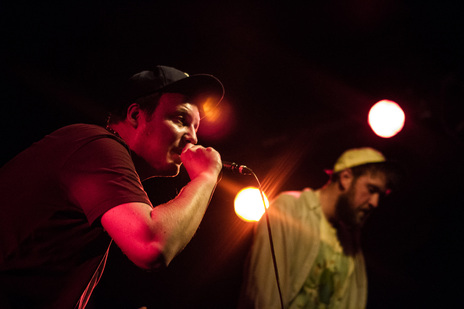 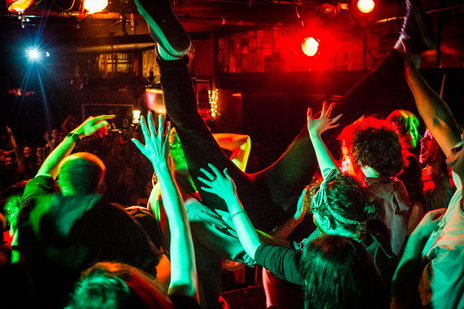 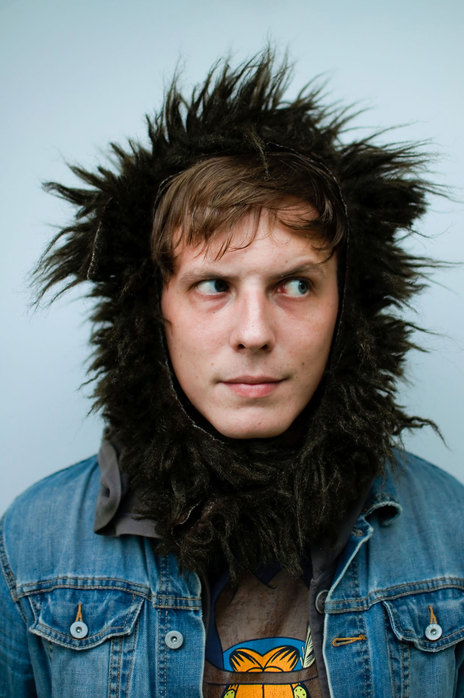 In 2008 he recorded with Kimba towards his EP Matchsticks.

Young 's voice was once compared to Beck by Peaches.

In 2012 he released a music video 'New Car Money' which parodies 'Otis' by Jay-Z and Kanye West.

Young is a graphic designer by trade.