Stereo Bus (Beats Bodega, 1997) was named Album Of The Year at the first b-Net Awards and The Mutton Birds’ Alan Gregg produced Brand New emerged on EMI Records in 1999. The second album climbed to No.10 on the NZ Album Charts in mid-1999. Neil Finn was named as its executive producer.

The term "sissy pop" was coined by Yetton, "It's not rock music. It's not testosterone-fuelled angst music. I mean, I think our songs are quite sensitive, a little bit sissy ... I like the idea of someone having a little cry because they listened to the record, y'know?"

"Basically, it's pop songs that we write, that we're putting into quite a textural setting. Lots of layers of guitars ... someone said the other day it was like a blanket of guitars. Or a mattress of guitars. I kind of like that."

The Stereo Bus began life as a David Yetton solo project towards the end of The Jean-Paul Sartre Experience.

"Well that started with the JPS shows, we would each take solo spots before the band-set, in our last shows – so the idea grew from there. Next thing it became The Stereo Bus," he told Simon Sweetman at Stuff.co.nz in 2011.

It soon grew from there and they became an in-demand live group, performing at big festivals and on the national circuit. But it was all happening too quickly for Yetton, who let the group die on the vine in 2000.

Yetton continues, "It started to feel like harder work than I wanted. I wanted to do it for the love – I mean I never made a lot of money from music so I need to be interested and enthused."

David Yetton released a solo album, the well-reviewed Blow Out Your Candles in 2005, a more lo-fi sounding record, recorded and produced by Dale Cotton. Many of songs had been written for the never-recorded third Stereo Bus album.

He gathered a new Stereo Bus around him in Auckland in 2011 – releasing the ‘www.Leather.Boots’ single and stepping out live again. 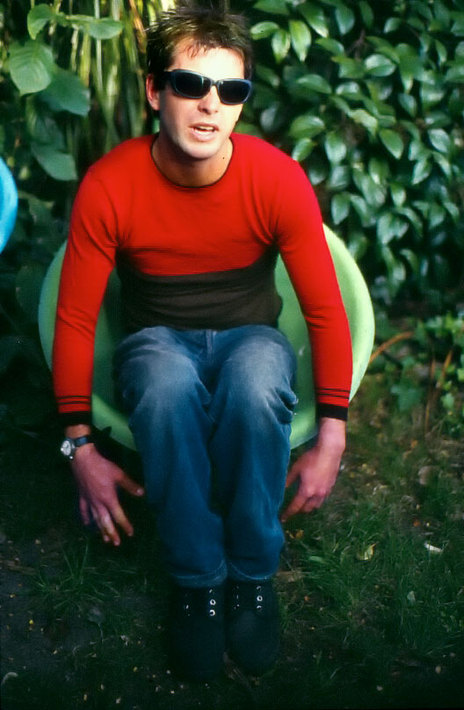 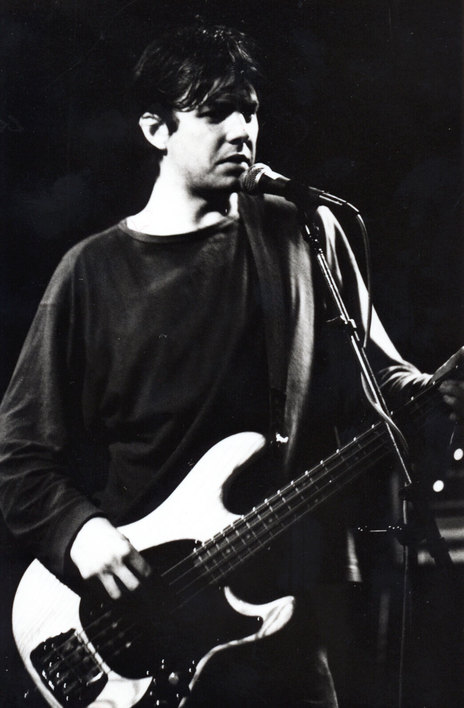 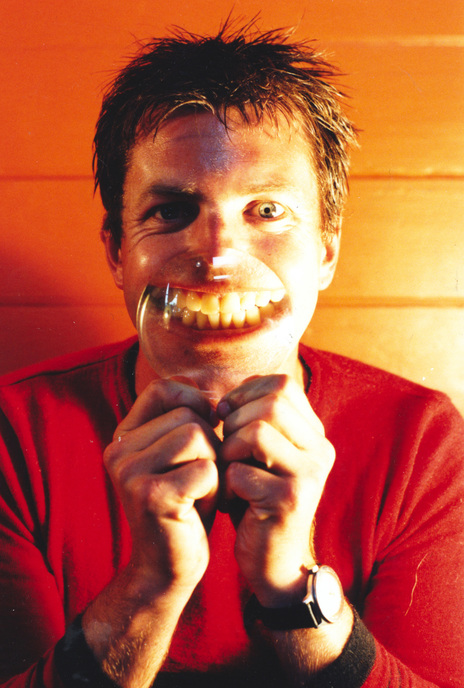 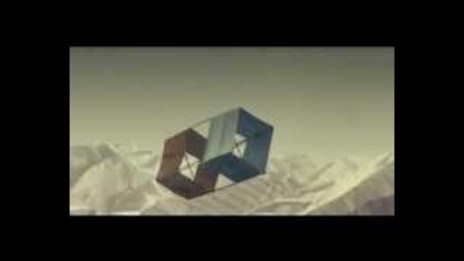 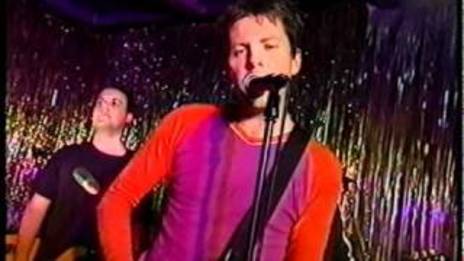 Be A Girl (Live at ICE TV) Bob Sutton Collection 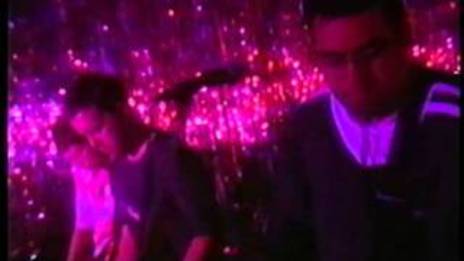 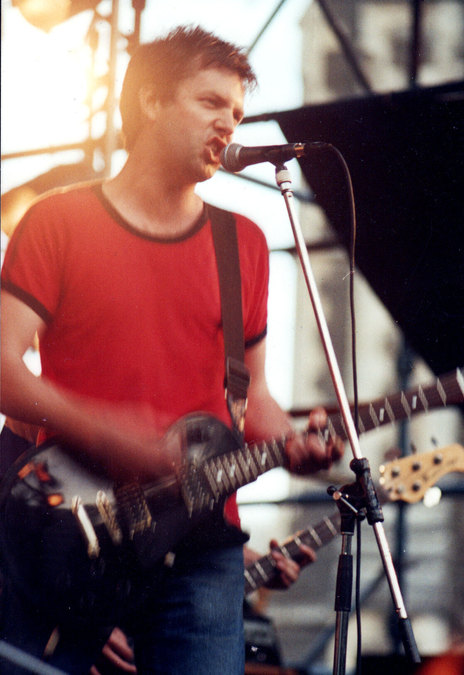 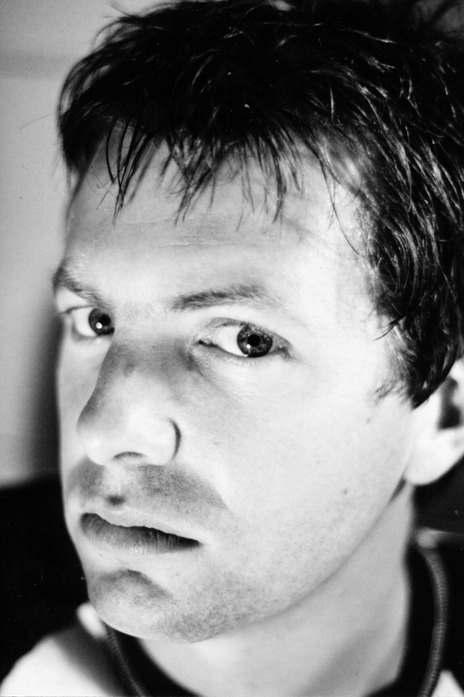 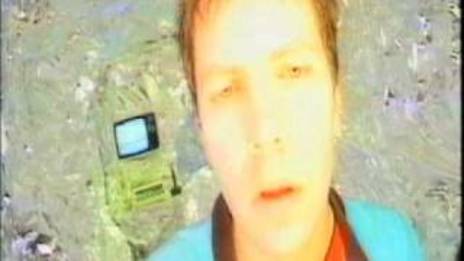 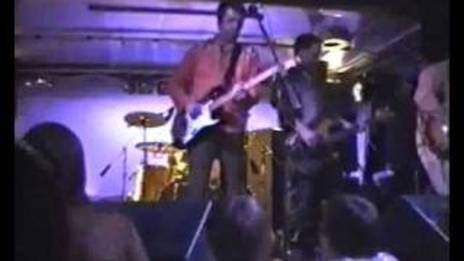 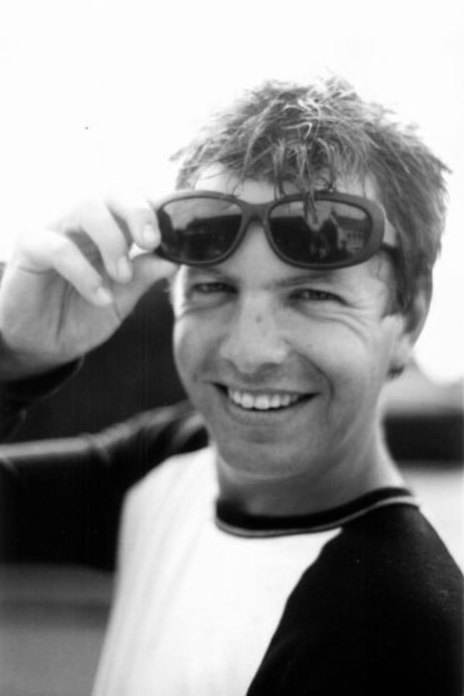 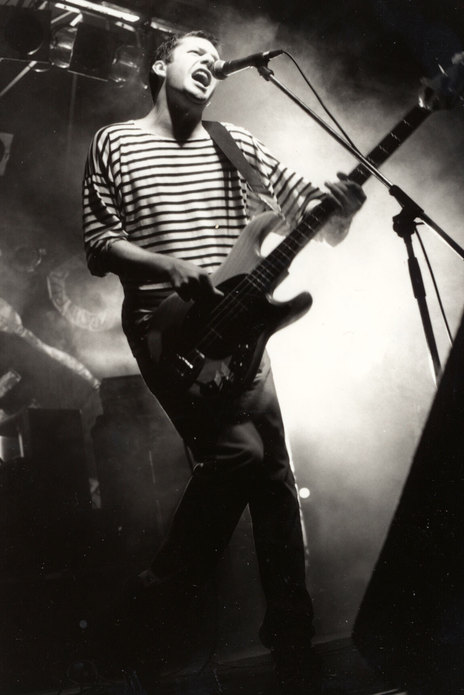 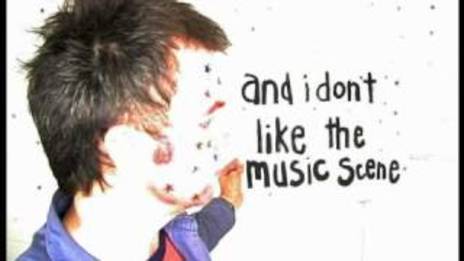 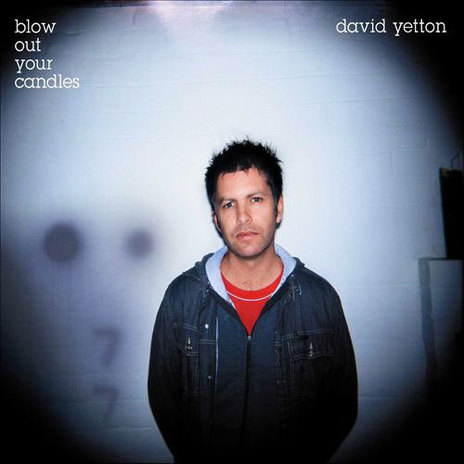 David Yetton's Blow Out Your Candles

The name is alternately The Stereobus and The Stereo Bus, seemingly at whim.