f t
It didn’t do Auckland beat group The Seakers any harm to include "Ray" in their name, as they did in 1965 when they became The Rayders to avoid a clash with Australian pop-folk quartet The Seekers.

Ray Columbus and The Invaders had stunned the Australasian pop world with ‘She’s A Mod’ the year before. The Rayders had a legitimate claim to the name in drummer Ray Mullholland, who with guitarist Owen ‘Danny’ Campbell, bass player Lyndsay Mullholland and guitarist Brian McCarthy captured a typical beat/R&B set for release on Auckland’s Zodiac Records as Platterrack Raid With The Rayders.

An ill-fated 1965 trip to Sydney foundered when the club they were to be resident at burned to the ground. Returning to Auckland, they won a resident spot at The Galaxie Ballroom, before moving to Hamilton in 1966 to play The Three Musicians club on Victoria street. Wrote Simon Grigg, "The band's star was fading a little by this stage and they moved from Auckland to Hamilton, which must be one of the oddest career moves of all time." While in Hamilton, The Rayders picked up The Mods’ bass player Kevin McNeil, and released two singles, including the storming Who-influenced ‘Working Man’ sung by Campbell. Clive Coulson, formerly of The Dark Ages, joined that year, and sang on the single ‘It's All Over Now Baby Blue’. 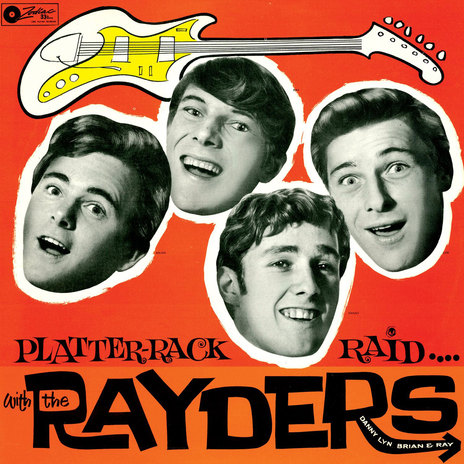 The 1965 album Platterrack Raid With The Rayders, issued by Zodiac 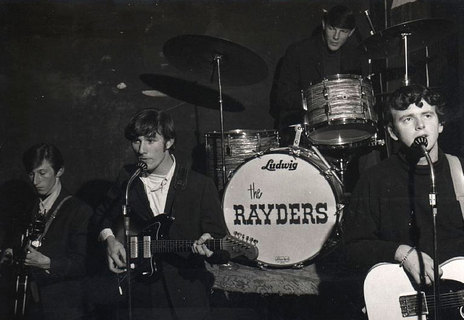 Clive Coulson had a surprise hit with the song Black Sally as lead singer of the Sydney-based Mecca in the late 1960s before moving back to England and becoming a roadie for Led Zeppelin and later manager for Bad Company. He died in early 2006.