f t
Tony Peake was a crucial figure in the development of the Christchurch punk and post-punk scene. The punk, new wave and reggae records he imported through the University Bookshop were a vital source of new music for the city’s musicians and music fans.

The charismatic Tony Peake was also a performer but his early bands ­– the punkish Vandals and the more experimental Street of Flowers – never recorded. He left his mark with The Newtones alongside bass player Mark Brooks (another major player in the Garden City punk scene with The Vauxhalls) and drummer Graeme van der Colk (in his first serious band). After forming in mid-1980, they quickly became regulars in a thriving scene at The Gladstone.

Brooks and Peake shared the songwriting – with Brooks displaying a more classic pop sensibility while Peake was more unconventional as a self proclaimed non-musician. Carefully chosen covers, including ‘Ballad of a Thin Man’, ‘Rain’ and ‘The Beat Goes On’, were an integral part of their live show. Soundman Fred Kramer was the band’s fourth member adding special effects and tape treatments to their mixes.

The first Newtones recording was the sole South Island contribution to Propeller’s Class of 81 compilation. ‘My Way’, an original, featured their soon-to-be characteristic flanged guitars and overdubs. A four track single followed in May 1981 and caused industry consternation when it reached No.13 on the NZ Singles Chart. Its "White Album" inspired cover came in six different colours and was the work of artist Robin Neate.

Visuals were an important Newtones component. Peake designed their posters and the band included a number of artists and filmmakers in their immediate circle. A second single ‘My World’/ 'Incidentally Dreaming’ was self-released in February 1982 but a third never eventuated (although the projected A-side ‘All Around The World’ later appeared on a Failsafe compilation).

Brooks went on to play in Murder Incorporated and The White Boys. Peake helped set up Zanzibar, one of Christchurch’s first clubs, where he also DJ'd before returning to Australia. He died in 2010. 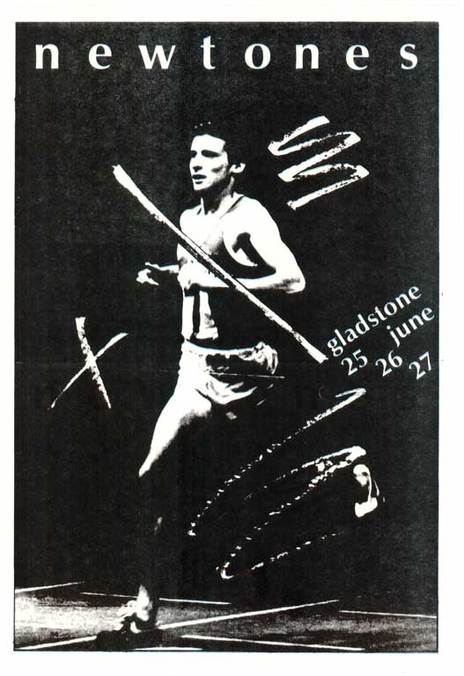 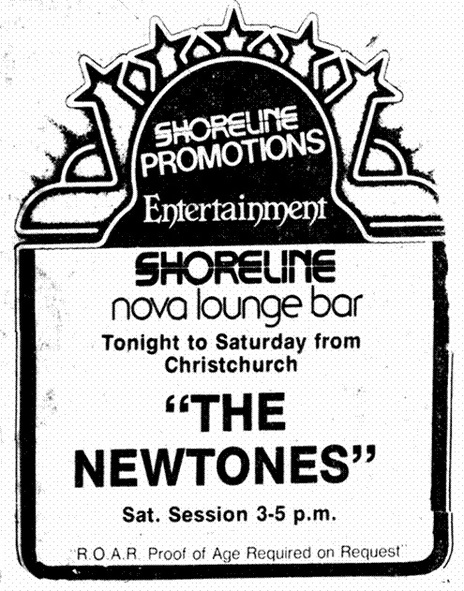 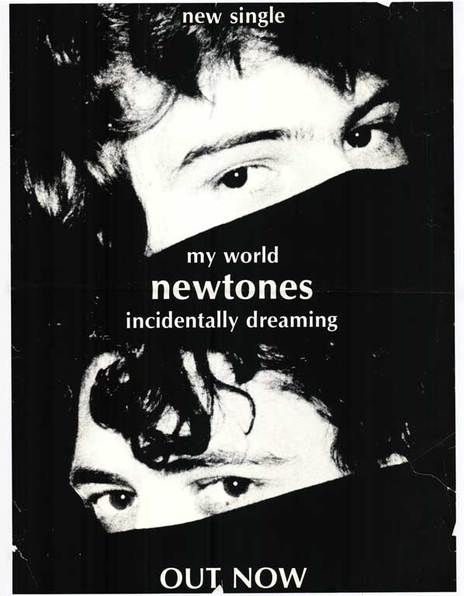 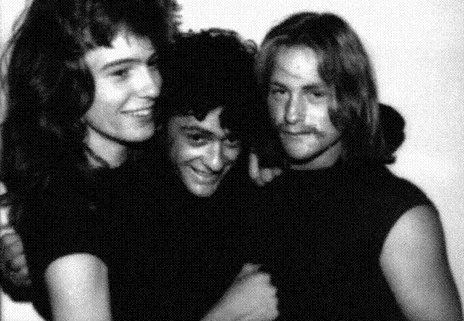 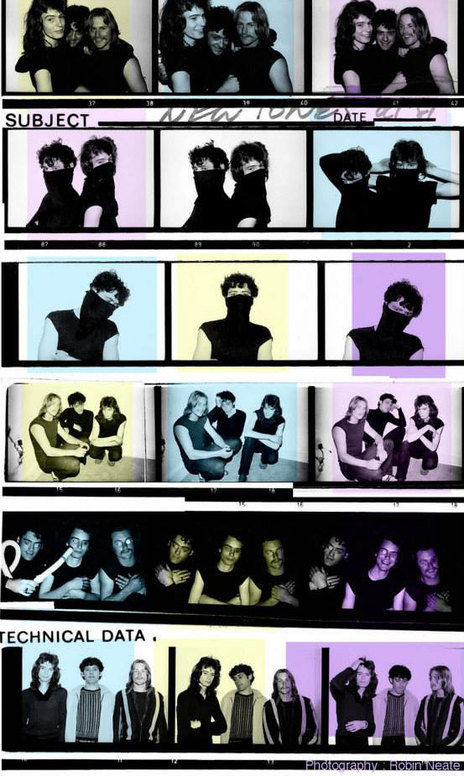 Robin Neate's proof sheet of Newtones photos for the My World single, October 1981 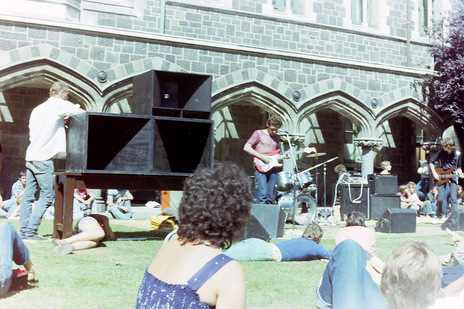 The Newtones in the Quad at the Christchurch Arts Centre, March, 1981 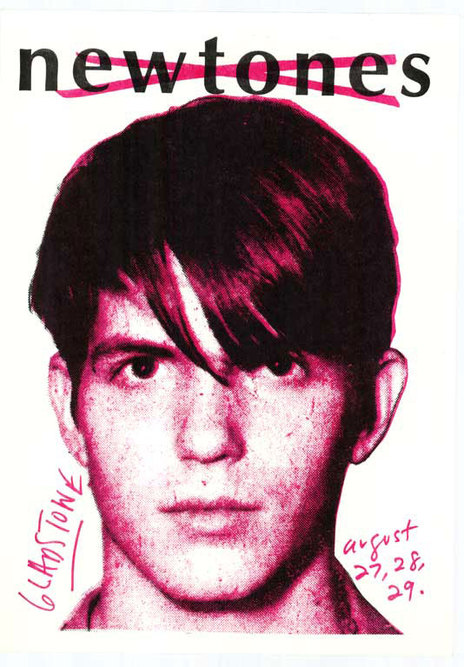 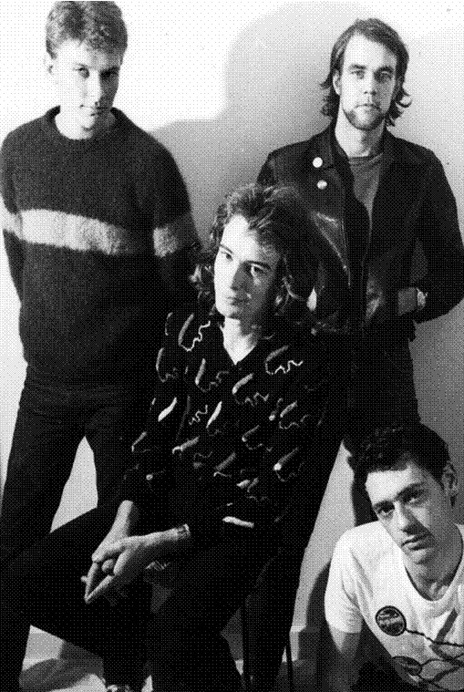 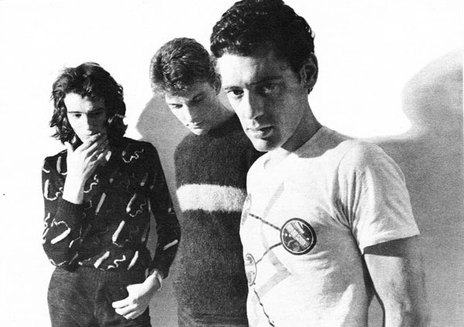 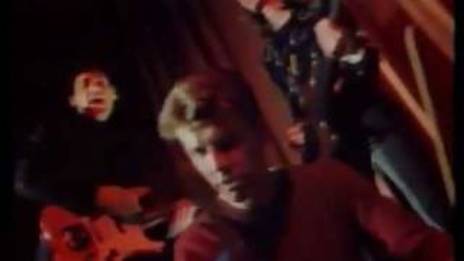 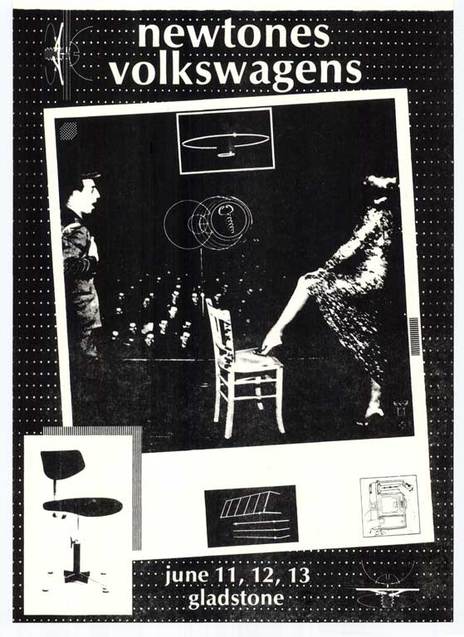 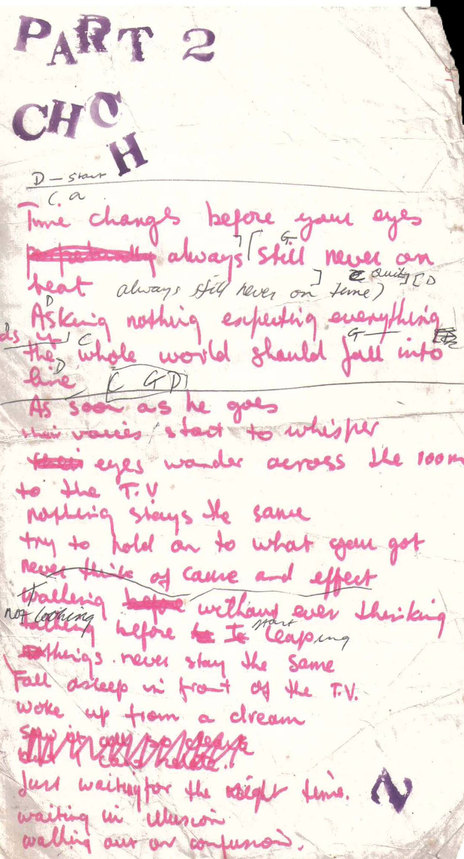 The lyrics to Christchurch Pt. 2 off the Paint The Town Red EP 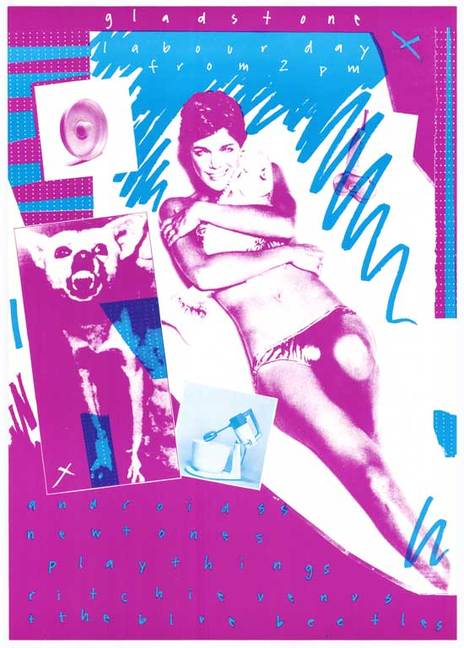 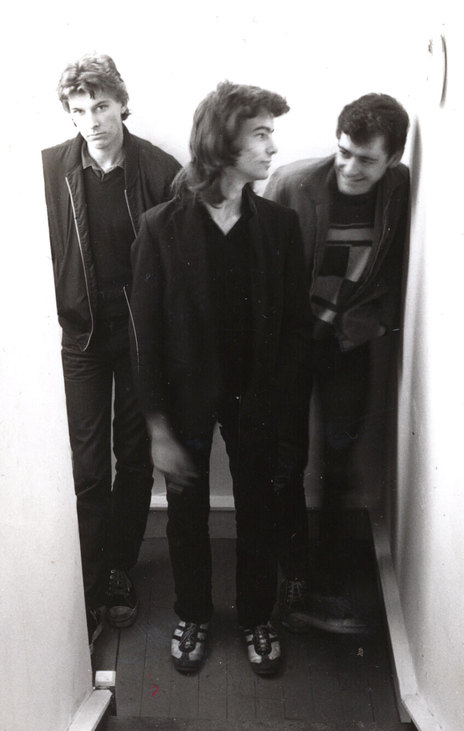 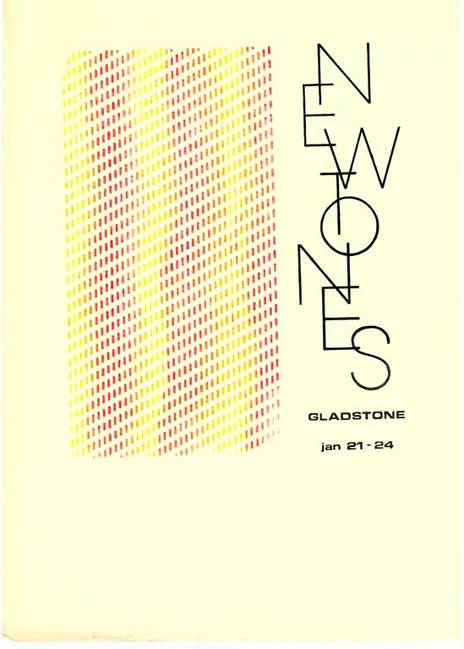 The Newtones at Failsafe Records