During their early stint in Australia the Invaders became aligned with the mod counterculture. “When we were playing the Surf City in Sydney, the place would be packed every night with up to 2,000 surfies and rockers,” Columbus recalled. “The rockers would be jiving away, while the surfies would be doing this Neanderthal thing called the ‘Surf Stomp’. The kids wanted to know what camp we were in so we told them that we were mods. I then devised a dance which I called the Mod’s Nod, which was, among other things, a cross between the Hitchhike and the Stomp with the emphasis on shaking as much hair around your face as possible. The whole mod thing caught the attention of Jack Argent from Leeds Music Publishers, who saw our act and approached us with a demo of a track called ‘She’s A Mod’.” 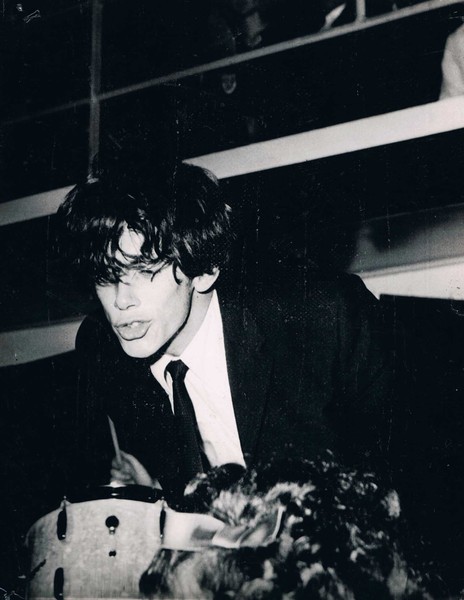 It wasn’t a unanimous decision at first to record ‘She’s A Mod’ – some of the Invaders thought it was too “poppy” – but eventually a consensus was reached. Billy Kristian says, “We went into Stebbing’s studio on the Wednesday and cut a demo, and took it back home to dissect it. We went back a few days later and nailed it by speeding it up a bit and throwing lots of guitars into it.”