The late producer, musician and songwriter Ian Morris was a 20-year-old sound engineer at Auckland's Stebbing Studios in 1976 and 1977 when Murray Grindlay recorded his only solo album (under his own name). These were his memories of the sessions, taken from his site. 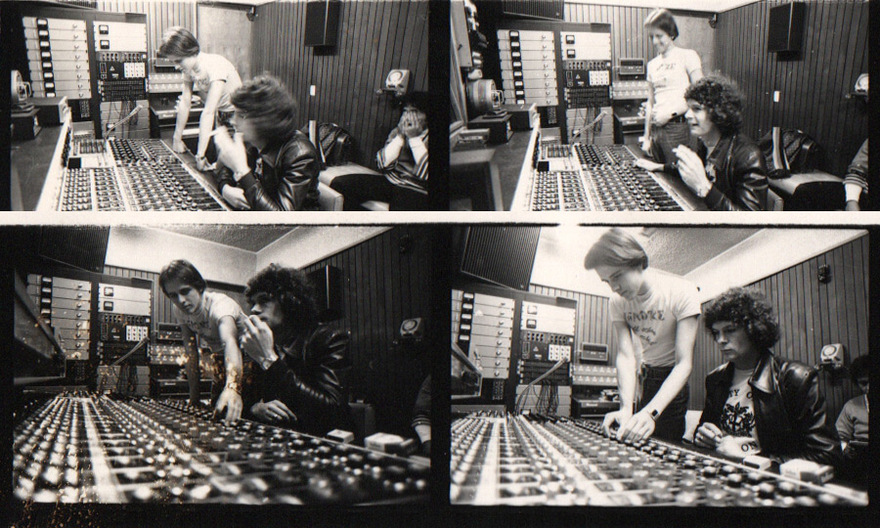 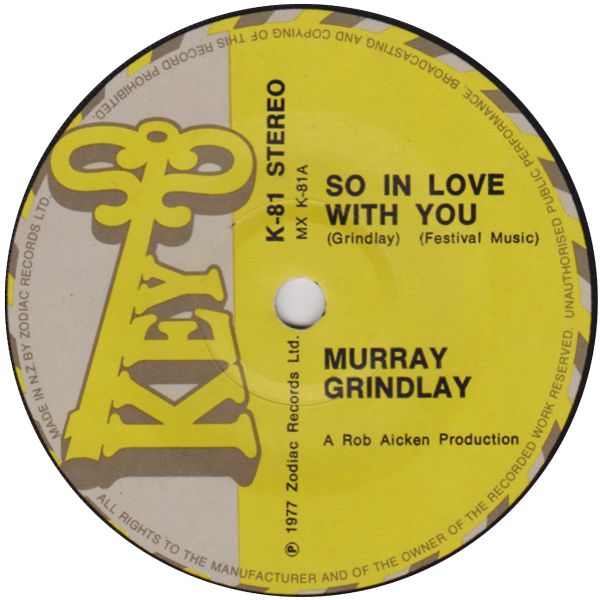 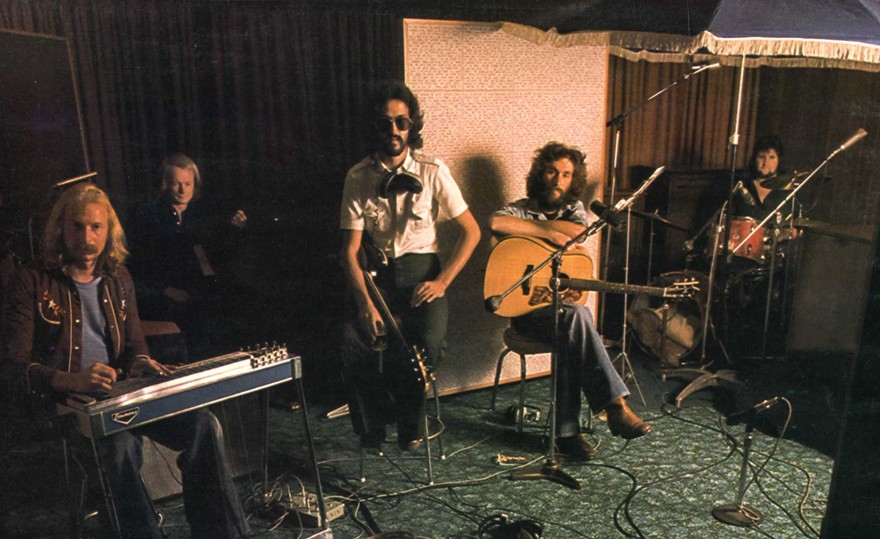